How Technology has changed Alabama

How Technology has changed Alabama 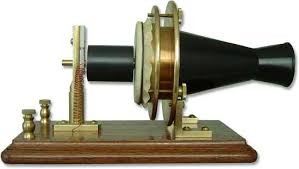 The inventor of the Telephone was Alexander Graham Bell. The Telephone was invented in 1876. The first telephone was a electromagnet telephone. It was very big. Telephones began as a large chunky device capable of transmitting and receiving voice messages over a short distance. Then it evolved to a light transportable cellular device that could communicate long distances. All of the telephones are at the bottom.

Since the first car was developed in 1885 a number of improvements have been made. The car designed by Karl Benz looks ancient compared to cars today. Although the first car was invented 1885 the brake was not invented until 1901. In 1929 the car radio was invented the radio did not come with the car. You had to buy them separate. Air-conditioning was first introduced to cars in 1940. This invention made cars a lot more comfortable especially on hot days. At first the driver would have to stop get out and disconnect a tube. As you can see there have been a lot of changes to the car over time today cars are alot safer than they used to be.

Some pictures of Automobiles and Telephones 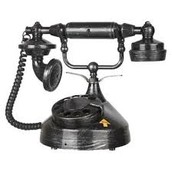 Here are all the Telephones

On May 25,1994 the first International Conference on the World Wide Web was opened in Geneva,Switzerland. Robert E Kahn was the inventor of the Internet. The Internet soon had appealed to the user through commercials like online bookstore,Amazon,and Auction Web which is now called eBay. In 1996 Hotmail appeared on the web and would ask users if they would like to create a email account. While some users were using the Internet to chat others were using it to use audio and stream live concerts and other events. After launching Google.com it began to gain more momentum using its new search engine and it became more successful than any other search engines. All the others started to fail. By 2001 Wikipedia had launched. Later on a group of Ex-Pay-Pal employers developed YouTube in 2005. Music videos were dominating YouTube but others made videos just for fun. The Internet is always having new things.

The Television was invented on September 7,1927. Sets were large pieces of equipment with 12 inch screens. They costed about $400 to $500 dollars and the average household income was about $1,300. Every ten years they came up with a new Television The Television has changed a lot. We used to have box Televisions but now we have flat screen Televisions. Below is the Television timeline.

We used to have to look up at the sky to see the stars. But now we have Technology to help us see. A telescope helps us a lot it lets us see things things that are very far away. Also ,there is the Light-Emitting Diodes (LED). Light-Emitting Diodes are growing plants in space and healing humans on Earth. Then there is also the Infrared Ear Thermometers it weighs only 8 ounces and it measures the amount of energy emitted by the eardrum. Without Space Technology the world would not be as good as it is today. 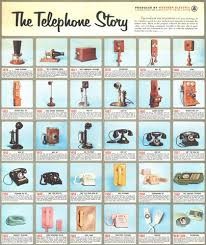