Happy Holidays From The Technology Department!

Please remove files that you no longer need/use

The Technology Department noticed that many users throughout the district have many files that they have not accessed or used in a very long time. Please clean up your home drives and delete any old files that you may no longer need/use.

To tell which files are the oldest you can sort your folders by "last modified" which will show you the last time a file was modified. Files that have not been modified in over a year or more should be considered for deletion.

It's always a good practice to clear your browser cache on a regular basis. Refresh your Cache shows you how to clear your cache in any browser.

*Refreshing your cache may cause you to lose recently visited websites and saved login credentials and passwords.

A reminder that the zSpace Virtual Reality computers are available to use in any classroom. Check the Calendar and reserve the cart today!

If you want to learn something new during the holiday break don't forget to check out the TEQ Online PD Portal (recently rebranded as OTIS).

Teq is an approved NYS CTLE PD Provider, so any qualified courses that you complete can be used towards your state-mandated professional learning hours. Just be sure to take the quiz after completing a course to receive your certificate of completion!

Send emails as attachments in Gmail

You can now attach emails to other emails in Gmail without downloading them first.

To insert emails in a new thread, drag and drop them into the draft window.

Another way to insert emails in a new thread is to select the emails and then from the overflow (three-dot) menu select “Forward as attachment”.

To reply to an existing thread, you can pop-out the compose window and then drag and drop emails to it.

Why you’d use it

We’ve heard from you that there are situations where attaching emails makes more sense than forwarding separate emails, like wanting to forward multiple messages related to a single topic. With this new functionality, you can do exactly that. Sending emails as attachments allows you to write a summary email message to your recipients, and attach the set of supporting emails that recipients can directly open in their mail client.

How to get started

When emails are sent as an attachment:

*Please note that this feature is rolling out gradually. You’ll know this feature is available to you when you see the “Forward as attachment” option in the three-dot More menu.

Quick launch summary
When you open a Google Calendar invite in Gmail, you’ll see a new “More Options” dropdown menu, allowing you to propose a new time for the meeting or add a note to your RSVP. Selecting either option will open the respective event section in calendar.google.com, where you can make those updates directly.

Note that this feature is only available for Gmail on the web at the moment.

Technology, The Future, and Education

What is technology? Most people typically define technology as something that was introduced or invented after they were born. For example, most of us would not consider the light switch and running water cutting edge technology, but at one point it was!

Over time society and education has moved on from the Industrial Revolution and on to the Information Age. However, we are facing another transition... Some might call it the "People Age." This age will be about connecting people.

Take a look around and you'll notice the connections:

How are you preparing students to CONNECT with people and become self led/directed entrepreneurs and business owners in a globally connected world?

Let me put it a different way. Social media tools like Facebook, Twitter, Tic Toc, and Snapchat will not be considered "technology" by many of our students including our current elementary students since the technology existed when they were born. This technology is something that has existed and is common place for them. Yet many educators are likely to have never used these technological tools.

In schools we tend to look at social media as a distraction or a tool that can cause confrontation and problems for our students. While social media tools can be distracting, and cyberbullying can occur, we are also ignoring the fact that most business and industries are leveraging these "connections" to recruit candidates and market their products. Facebook alone made 55.8 billion dollars in 2018!

Consider this: It would not be uncommon for a student to have more social media followers than their school teachers, administrators, and even district!

The point is have you recently thought about what the future will look like and how you will adapt to prepare students for this new reality? 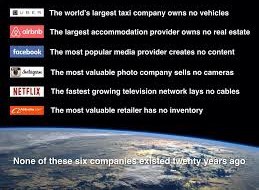 In 2018 the New York State Legislature passed, and the Governor signed into law, legislation requiring the New York State Education Department (NYSED) to create a workgroup and present draft NYS K-12 Computer Science Standards to the Commissioner of Education and the Board of Regents for approval.

In the past year a draft of these new standards was presented and a public comment period ended in November 2019.

As New Yorkers, we must prepare all students to live and work in our dynamic, technology-driven 21st-century world. This imperative is the basis of the vision for the draft New York State K-12 Computer Science and Digital Fluency Standards."

Once these standards are adopted all teachers will likely be required to integrate them into their existing curriculum in all grade levels and/or subject areas.

Click Here! Can you spot when you're being phished? 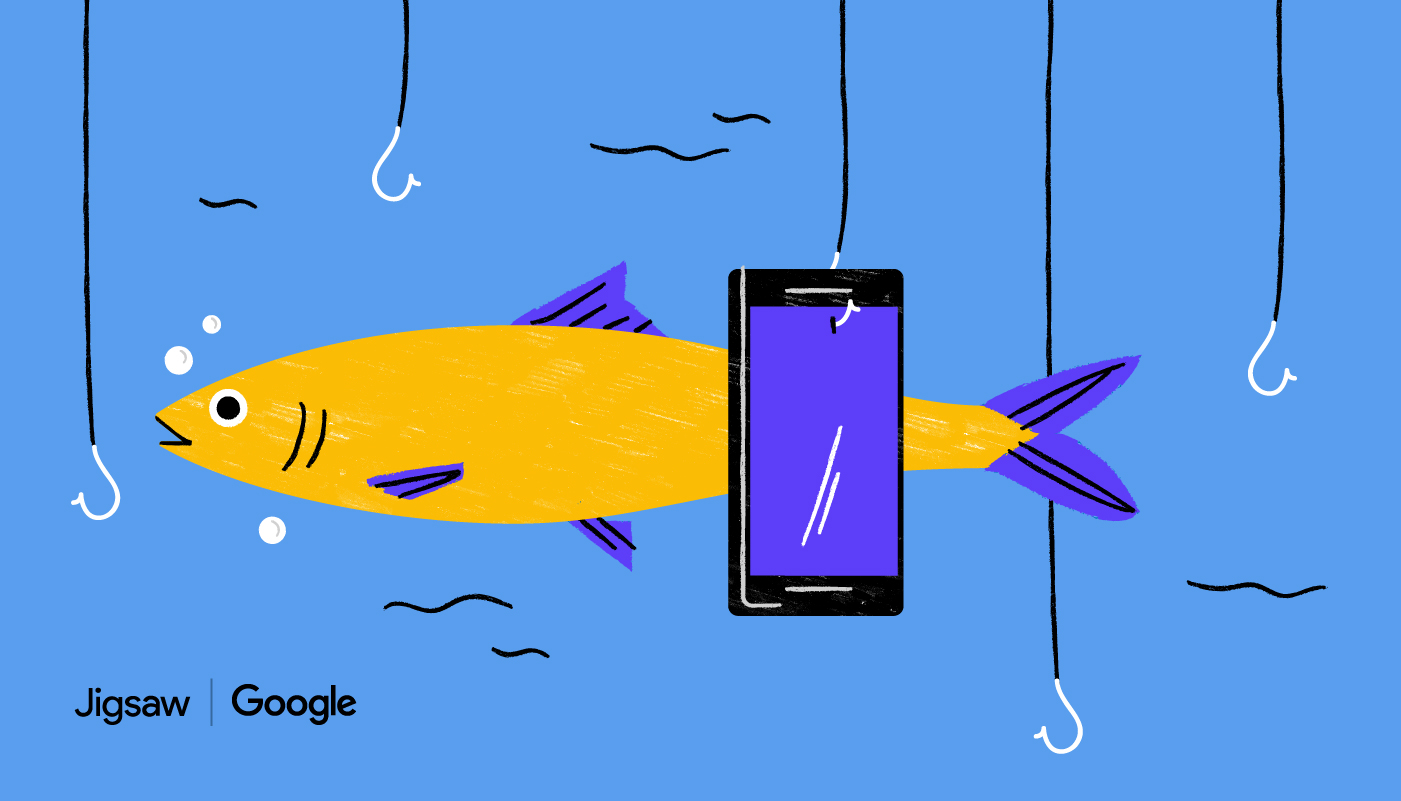 phishingquiz.withgoogle.com
Can you spot when you’re being phished? Identifying phishing can be harder than you think. Take the quiz to see how you do. 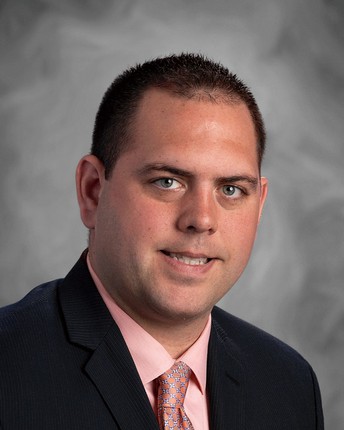