To honor the victims and heroes of 9/11, LMS hosted a tribute and balloon release on Monday, September 12. Students listened as Brad Clanton outlined the events of 2001 and "I'm Proud to be an American" was played. They then released balloons and stopped by to shake the hands of our own local heroes, Levelland First Responders. Watch the Tribute Video 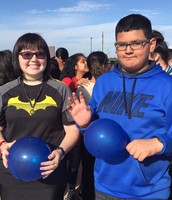 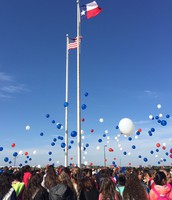 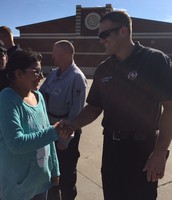 The South Plains Educational Co-op hosted Field Day for almost 500 students on Wednesday, September 28. Field Day was held at Lobo Stadium and staff and students from across LISD worked the event and brought smiles to children's faces. 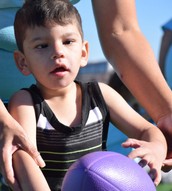 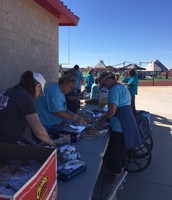 School spirit can be seen across the district as students and staff on every campus show their Lobo Loyalty! 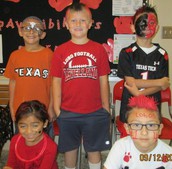 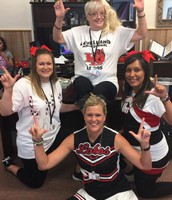 On September 20, LIS fourth grade students attended Ag Awareness Day where they learned about conservation, farming, and the many agricultural resources that support our local economy. 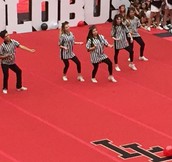 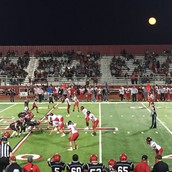 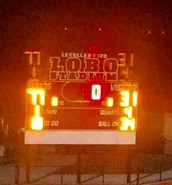 Always Working for the Win! 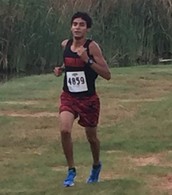