Manali is using Smore newsletters to spread the word online.

Get email updates from Manali:

How does gender affect the amount of physical activity done by one person? 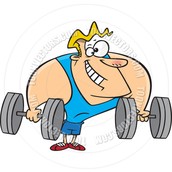 Males will have higher amounts of physical activity than females 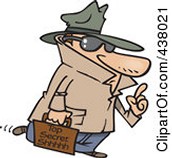 Parts of the Investigation

Target Subject: The target subject of this experiment will be male and females varying in age group

Experimental Group- Males and Females in all grades 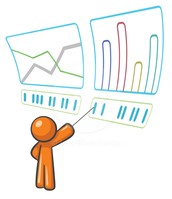 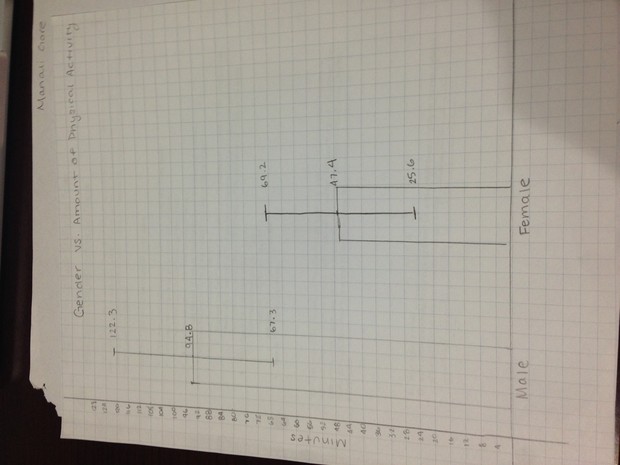 Males perform more physical activity per day that females. The averages of these 2 groups are significantly different which effectively supports the claim.

There could have been inaccuracies when transposing the data from the google form onto the excel spreadsheet. There could have also been outliers in the data group that might have skewed the data failing to receive the most accurate response. Some students who were answering the survey might have taking it as a joke and put down values that were not true.

Manali is using Smore newsletters to spread the word online.