Matea is using Smore newsletters to spread the word online.

Get email updates from Matea:

Who is Robert Galbraith?

Robert Galbraith is the pen name of celebrated author J.K. Rowling. You may know her as the author of the Harry Potter book series. Under this pen name, she has written 3 crime novels called the Cormoran Strike series. 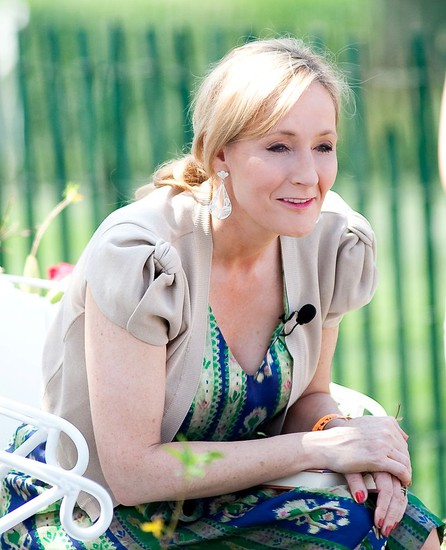 The Harry Potter Series and add-ons 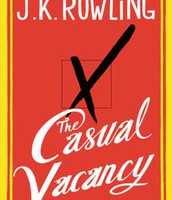 Why I Chose This Author

"The buzz in the street was like the humming of flies. Photographers stood massed behind barriers patrolled by police, their long-snouted cameras poised, their breath rising like steam. Snow fell steadily on to hats and shoulders; gloved fingers wiped lenses clear. From time to time there came outbreaks pf desultory clicking, as the watchers filled the waiting time by snapping the white canvas tent in the middle of the road, the entrance to the tall red-brick apartment block behind it, and the balcony on the top floor from which the body had fallen." (pg 3, The Cuckoo's Calling'")

I have always loved J.K.Rowling and when I found out about her pen name, I knew I had to read the first book and was immediately hooked. I thought that this author study would be a good opportunity to tell others about the Cormoran Strike novels and get to read the other 2. I also really liked the way she always gets really detailed when it comes to scenery, it really paints a clear image in your mind.

Matea is using Smore newsletters to spread the word online.