Neha is using Smore newsletters to spread the word online.

Get email updates from Neha:

Fill in the Blanks

In the court chapel are preserved the blank of Hungary, namely, the crown of St.Stephen, the scepter, the orb and the coronation robes 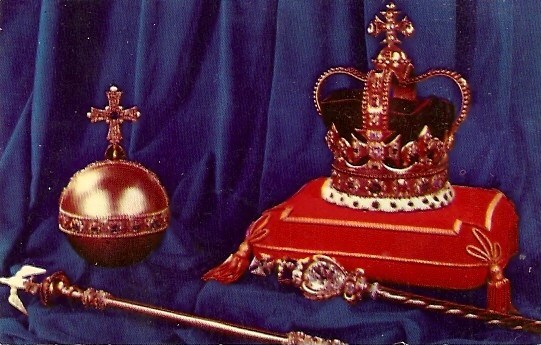 the emblems or insignia of royalty, especially the crown, scepter, and other ornaments used at a coronation.

--the distinctive clothing worn and ornaments carried at formal occasions as an indication of status.

Example-"Bishop of Florence in full regalia"

1.Array-To dress or decorate, especially in a splendid or impressive attire

2.Caparison-An ornamental covering (for a horse)

1. Can refer to rights, prerogatives and privileges enjoyed exclusively by any sovereign regardless of title (emperor, grand duke, etc.)

2.Some emblems, symbols, or paraphernalia possessed by rulers are a visual representation of imperial, royal or sovereign status.

3.Some regalia objects are presented and/or used in the formal ceremonial of enthronement/coronation(a crown or a scepter), such as a Bible used for swearing in the monarch as the new sovereign.

4.Regalia can also stand for other attributes or virtues, i.e. what is expected from the holder. 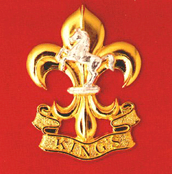 1. Children are expected to come in full regalia, complete with capes, owls, and scars on their foreheads at the occasion.

2. Among those attending, amid flowers and regalia, were the entire Dutch royal family.

3. The poor family's regalia has not improved in a very long time.

4. The guests admired the regalia of the museum.

Neha is using Smore newsletters to spread the word online.