Get email updates from Hendersonville: 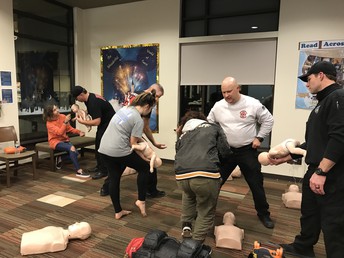 A huge thanks goes out to the Hendersonville Fire Department for their amazing presentation on First Aid and Safety. Teens learned many skills including how to administer CPR and what to do if someone is choking. 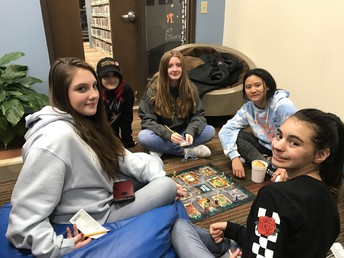 The room was filled with lots of activity and roaring laughter as teens played Clue, Monopoly, Apples to Apples, and many card games. I appreciate the teens who stepped up to lead the the groups. Fun night for all! 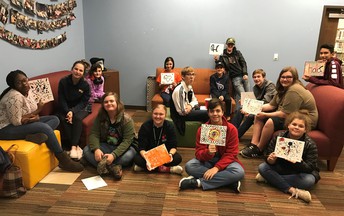 Teens rounded out the month of January with a wonderful art project using melted crayons. Each teen was given a tea light candle. They slowly melted the ends of crayons and developed individual pictures using a pointillism technique. Creativity came alive and another set of awesome artwork was made.

TAG will not meet this month. See you guys in March!! 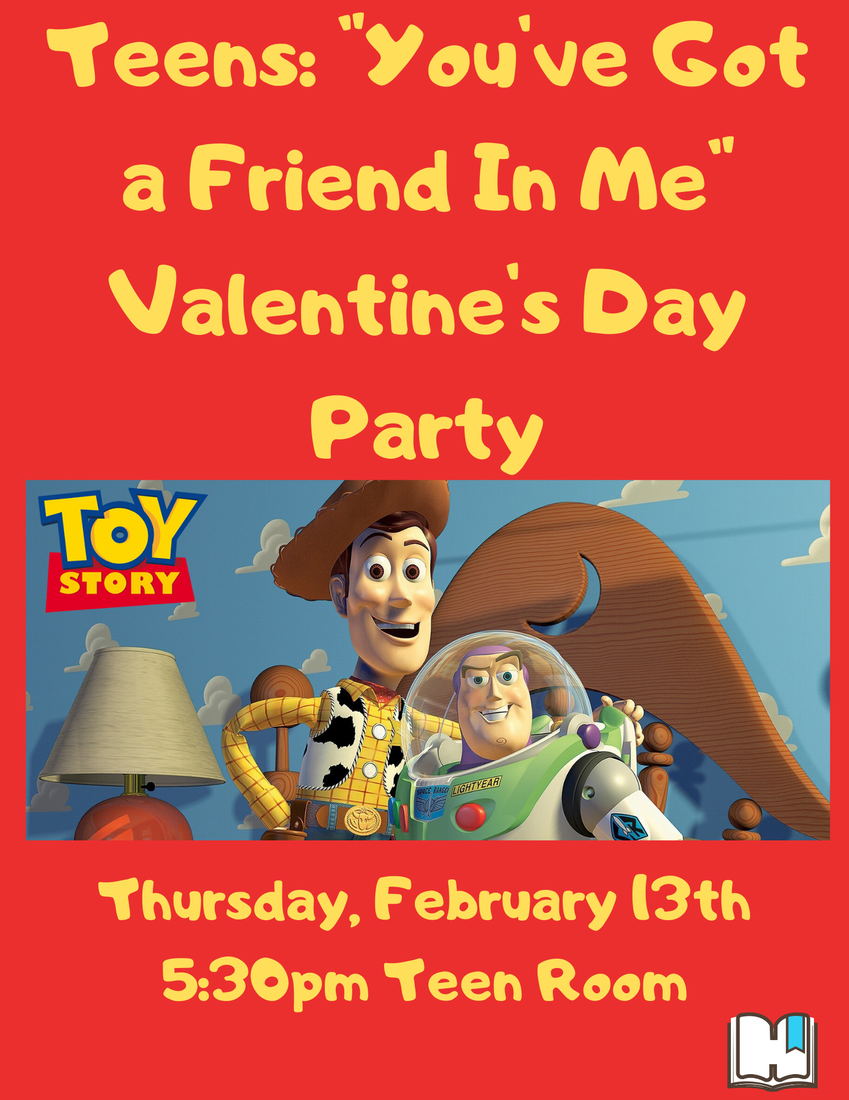 Hidden Messages of Love: Thursday, February 6th at 5:30pm in the Teen Room. Teens will be writing and then hiding notes of love throughout the entire library for all patrons to find.

"You've Got a Friend in Me" Valentine's Party: Thursday, February 13th at 5:30pm in the Teen Room. Come join the teens as they celebrate Valentine's Day, Toy Story style.

Improv Night: Thursday, February 20th at 5:30pm in the Teen Room. Teens will enjoy another fun night of improv. Come with an improv skit you'd like to share.

Game Night: Thursday, February 27th at 5:30pm in the Teen Room. Many surprises await on this exciting night!!

New Books on the Shelf

The Blossom and the Firefly is written by the award-winning author of Flygirl, Sherrie L. Smith. This novel is a powerful WWII romance between two Japanese teens caught in the cogs of an unwinnable war. The setting is Japan 1945. Taro is a talented violinist and a kamikaze pilot in the days before his first and only mission. He believes he is ready to die for his country . . . until he meets Hana. Hana hasn't been the same since the day she was buried alive in a collapsed trench during a bomb raid. She wonders if it would have been better to have died that day . . . until she meets Taro. A song will bring them together. The war will tear them apart. Is it possible to live an entire lifetime in eight short days? Here, with achingly beautiful prose, Smith weaves a tale of love in the face of death, of hope in the face of tragedy, set against a backdrop of the waning days of the Pacific War. This book will be shelved in Teen Historical.

The Queen's Assassin, from NYTimes bestselling author Melissa de la Cruz, is the first novel in a sweeping YA fantasy-romance duet about a deadly assassin, his mysterious apprentice, and the country they are sworn to protect. Caledon Holt is the Kingdom of Renovia's deadliest weapon. No one alive can beat him in brawn or brains, which is why he's the Guild's most dangerous member and the Queen's one and only assassin. He's also bound to the Queen by an impossible vow--to find the missing Deian Scrolls, the fount of all magical history and knowledge, stolen years ago by a nefarious sect called the Aphrasians. Shadow has been training all her life to follow in the footsteps of her mother and aunts, to become skilled enough to join the ranks of the Guild. Though magic has been forbidden since the Aphrasian uprising, Shadow has been learning to control her powers in secret, hoping that one day she'll become an assassin as feared and revered as Caledon Holt. When a surprise attack brings Shadow and Cal together, they're forced to team up as assassin and apprentice to hunt down a new sinister threat to Renovia. As Cal and Shadow grow closer, they'll uncover a shocking web of lies and secrets that may destroy everything they hold dear. With war on the horizon and true love at risk, they'll stop at nothing to protect each other and their kingdom in this stunning first novel in the Queen's Secret series. This book will be shelved in Teen Sci-Fan. 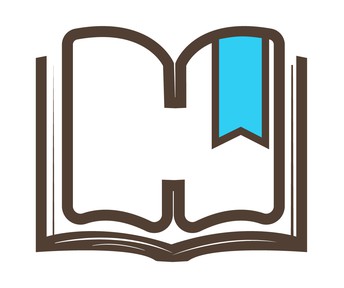 Our 38,000 square foot facility opened on 2 October 2008. The facility represents a joint effort by the City of Hendersonville, Sumner County, and private donors. We provide a variety of services and programs for residents of all ages.
140 Saundersville Road, Hendersonville, TN 37075 hpl@sumnercountytn.gov 615-824-0656 hendersonvillelibrary.org