Wisdom is using Smore newsletters to spread the word online.

Get email updates from Wisdom:

Theodor Seuss Giesel, better known to the world as Dr. Seuss, was born, March 2, 1904 at Springfield, Massachuetts. His mother, Henrietta Seuss Geisel, often soothed her children to sleep by "chanting" rhymes remembered from her youth. Ted credited his mother with both his ability and desire to create the rhymes for which he became so well known for. He died at 87 years old on September 24, 1991. He wife Helen Palmer Geisel died in 1967. He liked to, write children rhyming books, and to make cartoons, and also write poems. He attended DartmouthCollege, Lincoln college, and Oxford University. He wrote for Judge magazine in 1927. He He wrote his first book in 1937, he receives an Academy Award for the best documentary feaure, "Your job in Germany.", he becomes president of beginer books at "Random House", in 1958. "How the grinch stole christmas", airs on tv for the first time on tv in 1966. He receives a Pulitzer Prize in 1984 for his contributions to childrens literature. Dr. Seuss has contributed to society by changing children's books. He made children's books more interesting and more exciting. His use of nonsense words, catchy rhymes and very strange illustrations made his books extremely interesting to children. 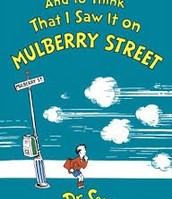 "And to think I saw it on Mullberry street." 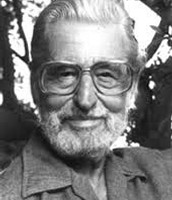 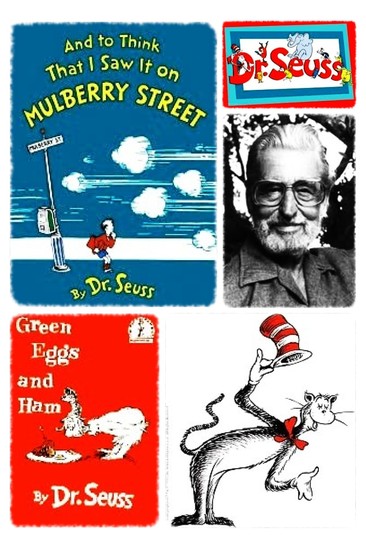 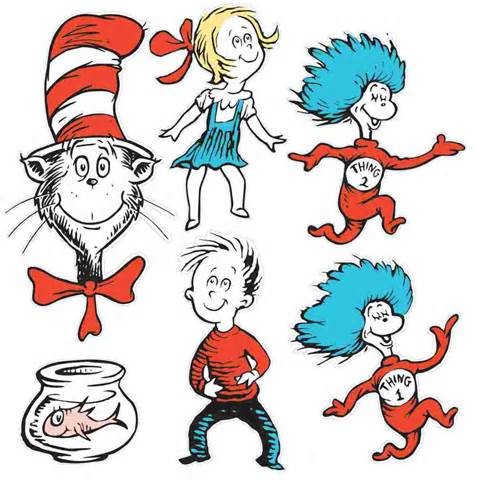 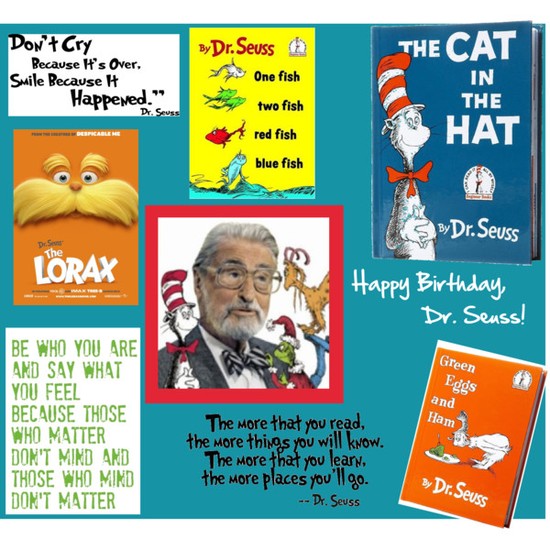 I,Dr. suess ( Theodor Giesel ) got my pen name as suess. then I ad Dr. to my name. in 1927 I started to sell magazines and cartoons. I published my first book "And to think I saw it on mulberry street." in 1946 I got an award for best documentary , "Hilter lives?"

in 1950 i published " i ran to the zoo".In 1957 i published the cat in the hat and how the grinch stole chrstmas. 1958 I became pesideent of begginer books.1960 i published one fish two red fish blue fish and green eggs and ham.

1971 I win a peobody award for his TV special. The I get married to Henrietta geisel. I also worte other books like the lorax. 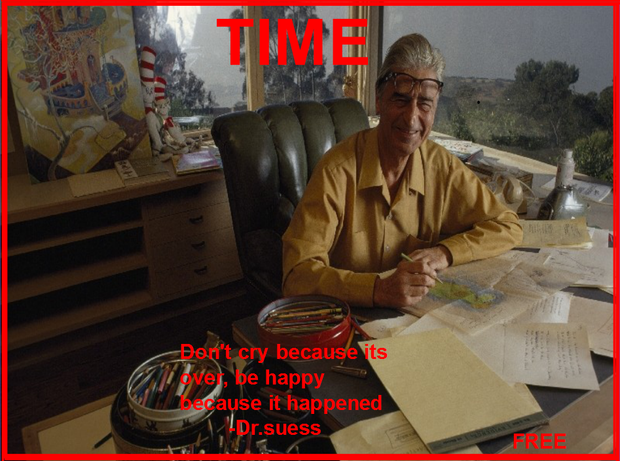 Wisdom is using Smore newsletters to spread the word online.