The Federal Election Committee was made to monitor how much money, where was it all spent, and where did extra money go during elections. There are different restrictions for different types of donations ranging from the individual, to corporations, to PACs, and to "Super PACS" 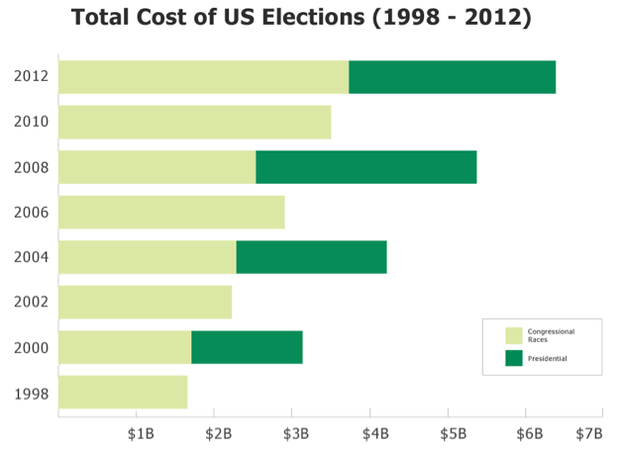 Campaign spending has increased by 5 billion dollars since 1998. The way to reach potential voters has become more broad and advertising on all sources of media costs a pretty penny. Potential candidates need to fund such activities and so they reach out to their party, individuals, PACs, Super-Pacs, and interest groups. The candidate gets that money and they win the election. Now since the candidate took that money, the party wants to change something that the candidate doesn't agree with. He doesn't want to change vote that way so the all the interest groups pull their funding along with the PACs and the party and the candidate loses his seat next election because he disagreed with what the people with the money wanted. 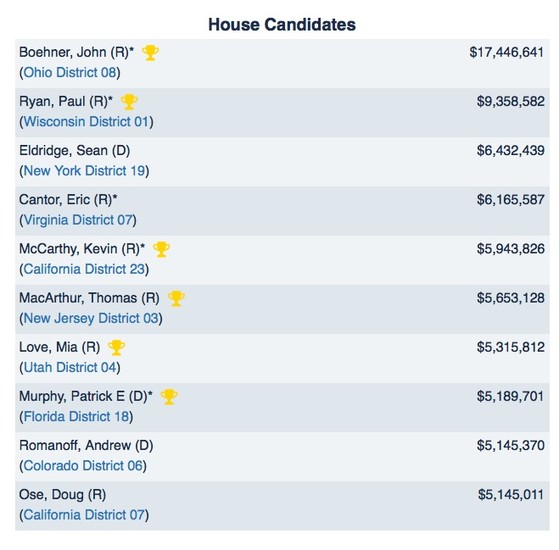 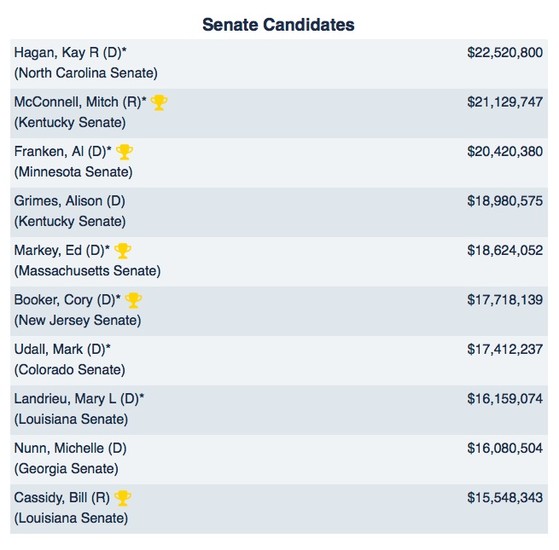 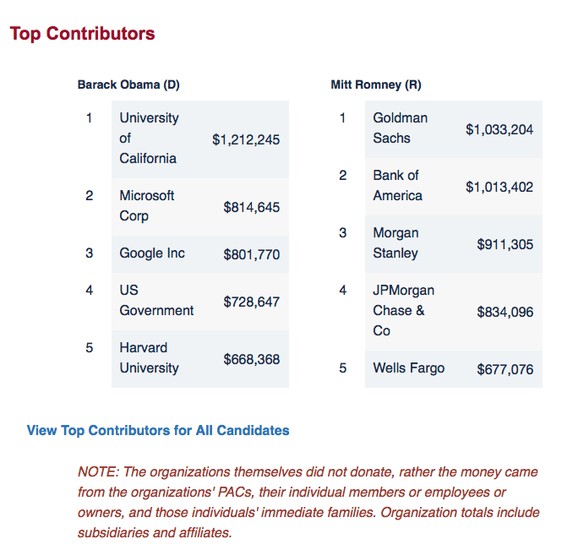 The Changes that should be Made

It is argued that putting restrictions on donations is a violation of free speech and does not allow the donator to support their opinion. With recent supreme court rulings, the cap for individuals, corporations and unions has been struck down. This allows anyone to donate as much money as they want to candidates in a two year cycle. Money is now going to play an even bigger role in elections. The right candidate for the job might not get the attention because he or she cannot run ads all over the place like another candidate who will win because of the amount of funding he amounts. Laws need to put restrictions back on the flow of money into a campaign. With all this money going around it makes it hard for a regular American to get into office. If the above amount of money doesn't make a person think this article will: http://www.usnews.com/news/articles/2012/10/26/12-biggest-donors-of-the-2012-election.