Two Door Cinema Club may not be very popular over here, but in the UK they are huge. They are an Indie rock band and you really either love them, or hate them.

He is the lead singer and rhythm guitarist in the band.

Sam is the lead guitarist, and as a guitarist myself he does some really great solos and can use the amplifier to do great effects by just playing around with the knobs.

He is the bands bassist and pianist in some of their songs.

The band started in Ireland in 2007. Sam and Alex met while attending grammar school together and they later met Kevin when they saw him hanging out with some of their friends. The first time they performed they were under the name Life Without Rory, but the band was a flunk. After that Kevin, Sam, and Alex started a new band and didn't include a permanent drum player. But they use one when they go on tour. They got the name Two Door Cinema Club from Kevin's mispronunciation of the name of the nearby cinema Tudor Cinema. Since then they have released two albums titled Tourist History (2010) and beacon (2012).

One of my favorite Two Door Cinema club songs. 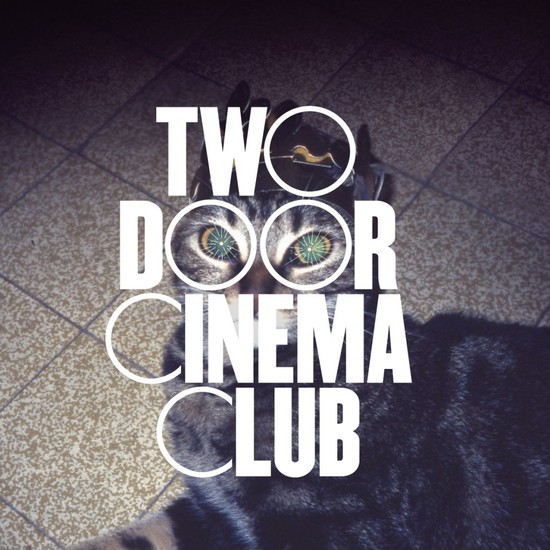