Aimie is using Smore newsletters to spread the word online.

Get email updates from Aimie:

Answer the following questions about the first settlers in America:

How many settlers originally landed in America?

Who greeted the European settlers?

How was the relationship between the native Americans and the newcomers?

What new skills did the colonists have to learn to be successful?

What types of homes did the colonists live on?

What were the next ten settlements founded?

Who was in charge of running the settlements?

What are some if the ways life for native Americans changed after the arrival of Europeans? 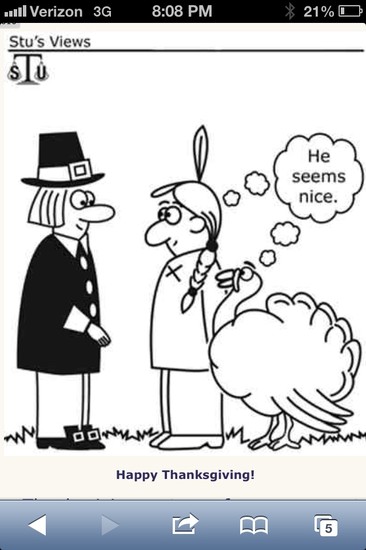 Aimie is using Smore newsletters to spread the word online.