In Stephenson, Alabama, a group of white citizens filed a complaint against nine negro men. Among the complaints, Victoria Price and Ruby Bates admitted they were repeatedly raped by the men. 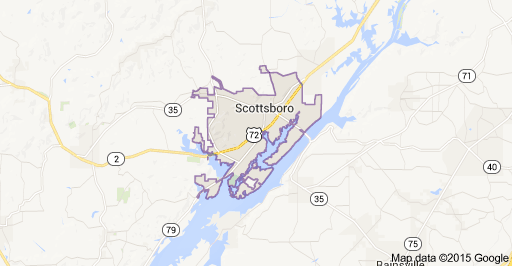 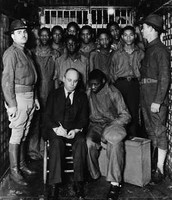 Attorney Samuel Leibowitz with the Scottsboro Boys in the Decatur, Alabama, jail 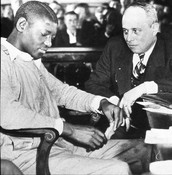 In the trial of the first defendant, Heywood Patterson and Samuel Leibowitz 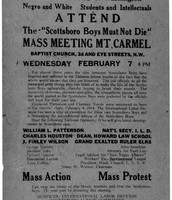 "Scottsboro Boys Must Not Die" campaign poster, protesting the trial

The Scottboro Boys should not be found guilty. The evidence doesn't create a solid case and this is a case of racial inequality. Of course the defendants will be found guilty, like any case where a black is accused by a white, by should they be found guilty? No. This case represents a large number of trials where the verdict is biased and influenced by race. The women, afraid of being prosecuted for their behavior on the train, accused the men to save their own skin. This is a case of being in the wrong place at the wrong time.
Billie Holiday-Strange fruit- HD 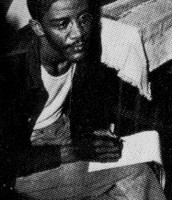 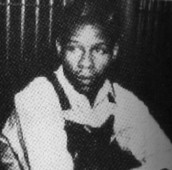 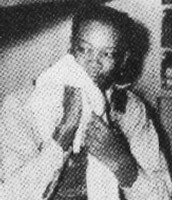 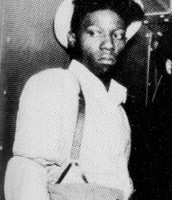 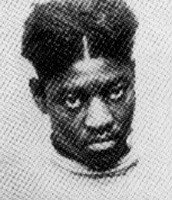