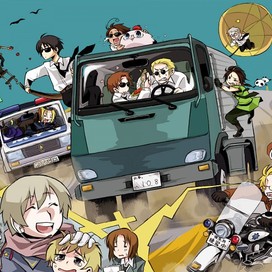 Get email updates from Britney:

the polution in china

how its affecting it's people

the polution in china

how its affecting it's people 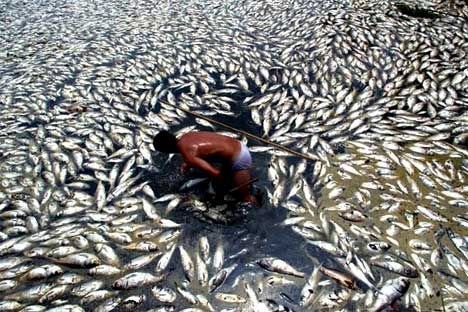 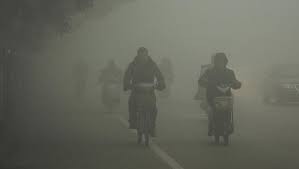 The poor air quality, according to a leading Chinese public health expert, is worse than SARS because nobody can escape it. Research suggests that air pollution can “raise the risk of cardio-respiratory death by 2 to 3 percent for every increase of 10 micrograms per of pollutants.” Only 1 percent of China’s 560 million urban residents breathe air considered safe by the European Union, according to a 2007 World Bank study. A report released by China’s Ministry of Environmental Protection in November 2010 showed that “about a third of 113 cities failed to meet national air standards.” The 2012 Cancer Registry Annual Report revealed that lung cancer is top among all types of cancer in terms of the number of cases and deaths in China. Indeed, the number of lung cancer-caused mortality in China has increased by 465 percent in the past three decades. In Beijing, the number of lung cancer patients has increased by 60 percent in the last ten years. The rising incidence rate of lung cancer coincides with drastic reduction in the incidence rates of stomach cancer and cervical cancer, which is thought to be a result of improvements in public health standards.

it would be hard for them to ignore the poor air quality in the country’s capital. Last Thursday morning, readings near Tiananmen Square measured the concentration of ine particles in the air that are smaller than 2.5 micrometers in diameter and are considered dangerous because they tend to penetrate the gas exchange regions of the lungs which corresponds to a U.S. Air Quality Index reading of 479 (the scale stops at 500). Anything above 301 is considered “hazardous” in that it can cause “serious aggravation of heart or lung disease and premature mortality in persons with cardiopulmonary disease and the elderly,” and there is a “serious risk of respiratory effects in general population.” The levels in other famously polluted cities pale in comparison to those in Beijing; for instance, the highest level in a 24-period recorded in Los Angeles was 43 micrograms per cubic meter. 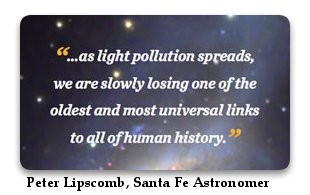 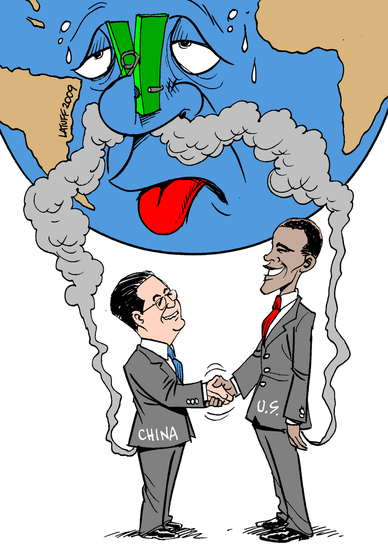 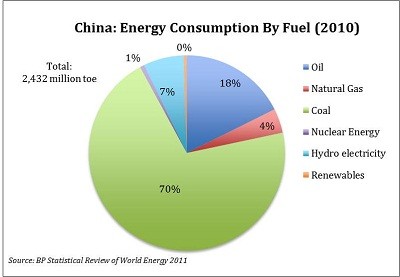 Follow Britney Rodas
Contact Britney Rodas
Embed code is for website/blog and not email. To embed your newsletter in a Mass Notification System, click HERE to see how or reach out to support@smore.com
close