We look forward to having a wonderful and exciting year with our Huntsville City School Family. I hope you all enjoyed the holidays and are now ready to begin a new chapter in the Child Nutrition Program as we embark upon another year of providing nutritious meals and great service to our customers. I know that 2020 will be a year that will be remembered for years to come! - H. Ward 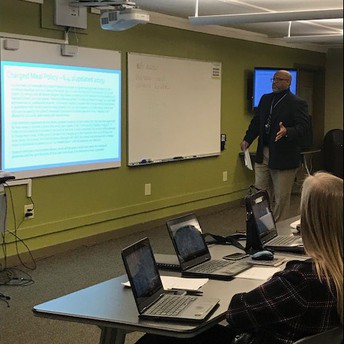 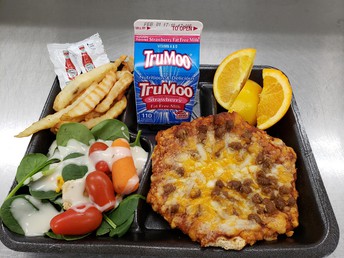 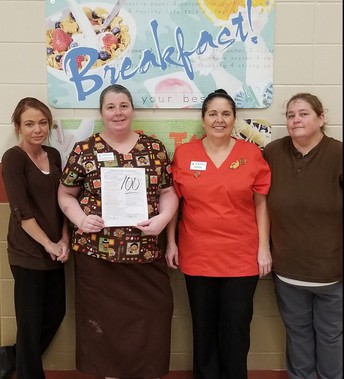 Please visit our website at https://www.huntsvillecityschools.org/departments/child-nutrition-program for more information. 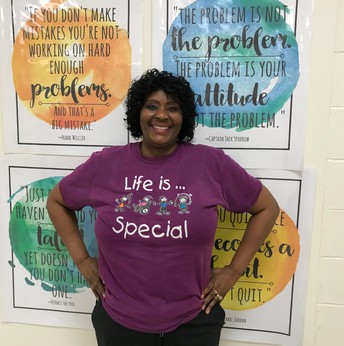 Ms. Glenda Stone works at Apollo Academy as a CNP Supervisor and has been with Huntsville City Schools for 22 years. She is originally from New Market, AL. Ms. Stone has lived all over the world but her favorite place she lived in was Indiana. She has two children named Candra and Takesha. She has six grandchildren named Rashawn, Christian, Iyonna, Kyler, Reagan, and Dylan. Her favorite part about working for Huntsville City Schools is meeting the students, serving the students, encouraging them to participate in the Child Nutrition Program, and cooking.

Outside of work, Ms. Stone likes to dance, sing, and have fun with her family. Her favorite type of music is gospel. Words that she lives by are to treat everyone how she would want to be treated. If she was not working in CNP she would be working in finance. Her hobbies include watching American Idol, making people laugh, and going to church. If she could be any fictional character it would be Road Runner.

Her favorite sport is football and she says the chore she absolutely hates doing is cleaning the stove. If she could meet anyone, living or dead, it would be Charlie Wilson. She says three traits that define her are funny, good personality, and caring. In 5 years she plans to be retired and taking care of her family. Ms. Stone defines success as making it work. 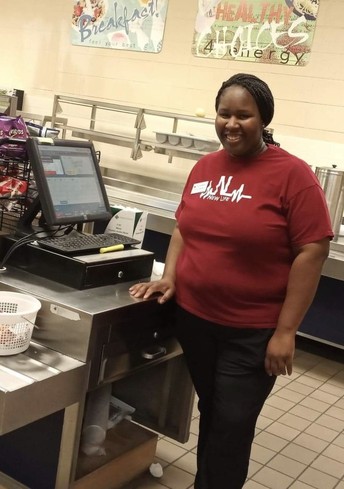 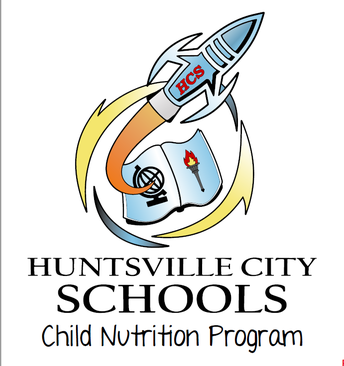