Keri is using Smore newsletters to spread the word online.

Get email updates from Keri: 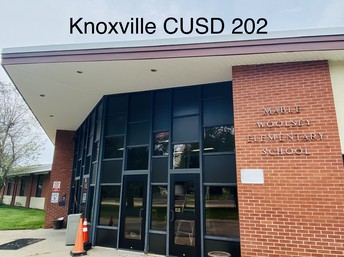 Breakfast and Lunch Menus for the Week of March 14th 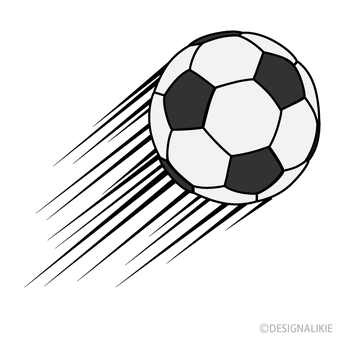 Are you a 2nd or 3rd grader that is interested in joining a spring soccer team?

Is there anyone in 2nd or 3rd grade is interested in playing on a Knoxville soccer team this spring through the YMCA? If there is enough interest, we can have a Knoxville team and possibly hold a few practices in Knoxville and then play all our games on Saturdays at the YMCA in Galesburg. There has already been some interest from a couple of families with kids in the same age range from Knoxville wanting to play also. The YMCA is interested in having a Knoxville team so we want to know if there are others interested. If anyone is interested, please contact the YMCA at https://www.knoxymca.org/ or Phone: 309-344-1324 and let them know they would like to be on the Knoxville team. Deadline to register is April 1st! Thank you!

www.bluebullets.org
WE ARE KNOXVILLE...educating all students to be productive, involved members of our society 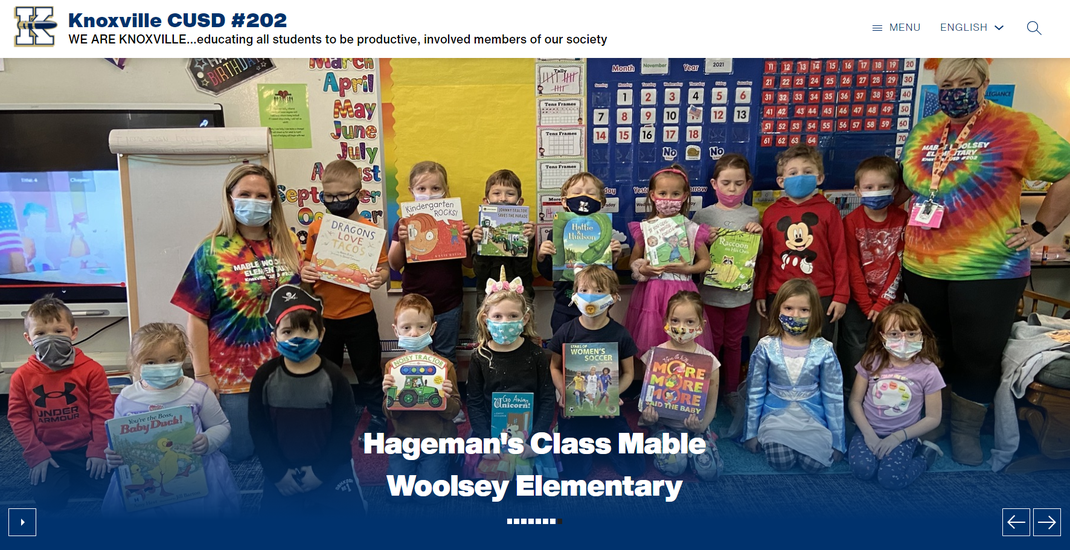 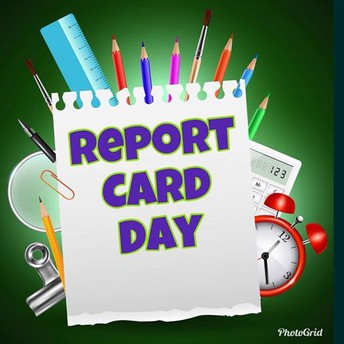 Be on the look out for your child's report card from their teacher. If you have any questions, please talk to the teacher. 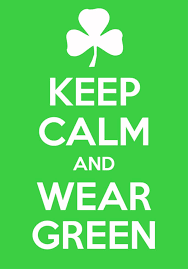 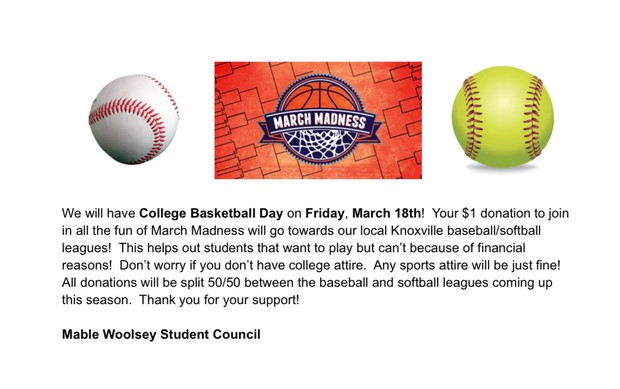 Smencil Sales in the Front Hallway

The Mable Woolsey Student Council will be selling smencils for $1 each.
Get Directions

The Most Magnificent Thing by Ashley Spires
The main character in the story is working on a project. She has her plan in mind, but it is not working out the way she wants it to! Watch what happens as she uses Perseverance to finish her project.

A Beautiful Oops by Barney Saltzberg
Sometimes, things don’t go as planned! Read along to see how mistakes can be turned into masterpieces.

Flight School by Lita Judge
A persevering little penguin is determined to fly like all the other birds, so he joins a flight school. Throughout the book, he never gives up. With a little technical support, he finally is able to fulfill his dream of flying!

The Water Princess by Susan Verde
In a small African village, clean drinking water isn’t available so Princess Gie Gie makes the long journey to the well. Instead of wearing a crown on her head, Gie Gie wears a heavy pot to collect water in. Many people, including Gie Gie, walk for miles each day to collect clean drinking water, which shows Perseverance and determination! This book also sheds light on the struggle that continues all over the world today, instilling hope for a future when all children will have access to clean drinking water.

Leo The Late Bloomer by Robert Kraus
Little Leo is having trouble doing anything right, but his mom knows that it’s just because he’s a late bloomer. Will watching for signs of blooming help him bloom any more quickly?

Dream Big, Little Pig by Kristi Yamaguchi
Ice-skating Olympian Kristi Yamaguchi scores a gold medal with this story about a waddling pig named Poppy who has a big, BIG dream to be a star. But will she have what it takes even when it’s not as easy as it looks, to slide and glide her way to queen of the ice?

Aaron Slater, Illustrator by Andrea Beaty
Enjoy this vibrant, uplifting story about the power of art, finding your voice, and telling your story even when you don’t fit in.

Hatchet by Gary Paulsen
Brian is left alone in the wilderness after surviving a plane crash. With true determination, he finds a way to survive on his own.

Almost Home by Joan Bauer
Sugar Mae Cole gets hit hard by life. Her grandfather dies, her dad leaves again, and she is left without a home. Needing a new start, Sugar and her mom head to Chicago. With the help of a rescue dog, Shush, and many supportive people along the way, Sugar learns how to overcome and respond to challenges she is faced.

She Persisted Around the World by Chelsea Clinton
This book chronicles the story of thirteen women who changed the world with their Perseverance. Women around the world have long dreamed big, even when they’ve been told their dreams didn’t matter. They’ve spoken out, risen up and fought for what’s right, even when they’ve been told to be quiet. Whether in science, the arts, sports or activism, women and girls throughout history have been determined to break barriers and change the status quo. They haven’t let anyone get in their way and have helped us better understand our world and what’s possible.

What Do You Do With A Problem? By Kobi Yamada
When a child encounters a problem, he’s not sure what to do so he ignores it. But the problem persists and gains size as it gains momentum. How will Perseverance help the child face it rather than run from it and ultimately find something beautiful deep within the problem?

The Most Magnificent Thing by Ashley Spires
In this treasure, a child wants to build the most magnificent thing, but as she creates, it’s turning out all wrong. Back to the drawing board she goes, more times than she cares to count. Will she persevere in order to make the most magnificent gift for her sidekick?

Leo The Lightning Bug by Eric Drachman
In this book, a little lightning bug named Leo is laughed at by his friends, because his light doesn’t light up… yet. Perseverance helps this little one not only find himself but finally feel BIG.

The Tortoise and the Hare by Jerry Pinkney
In this recent version of the age-old fable, the tortoise and the hare have a big race. While the hare relies on his laurels, the underdog tortoise goes slow and steady, using the value of Perseverance to win the race. 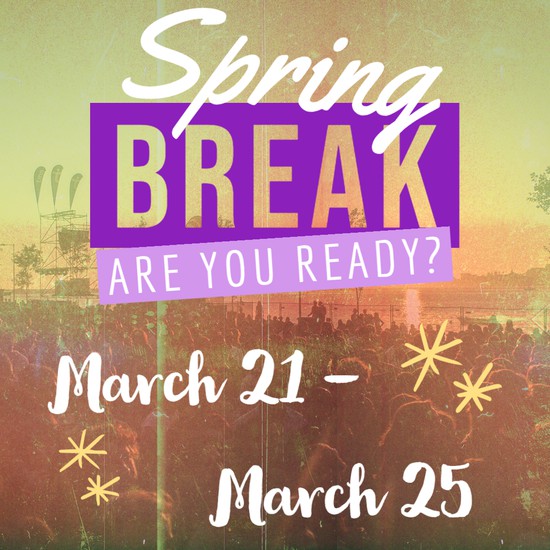 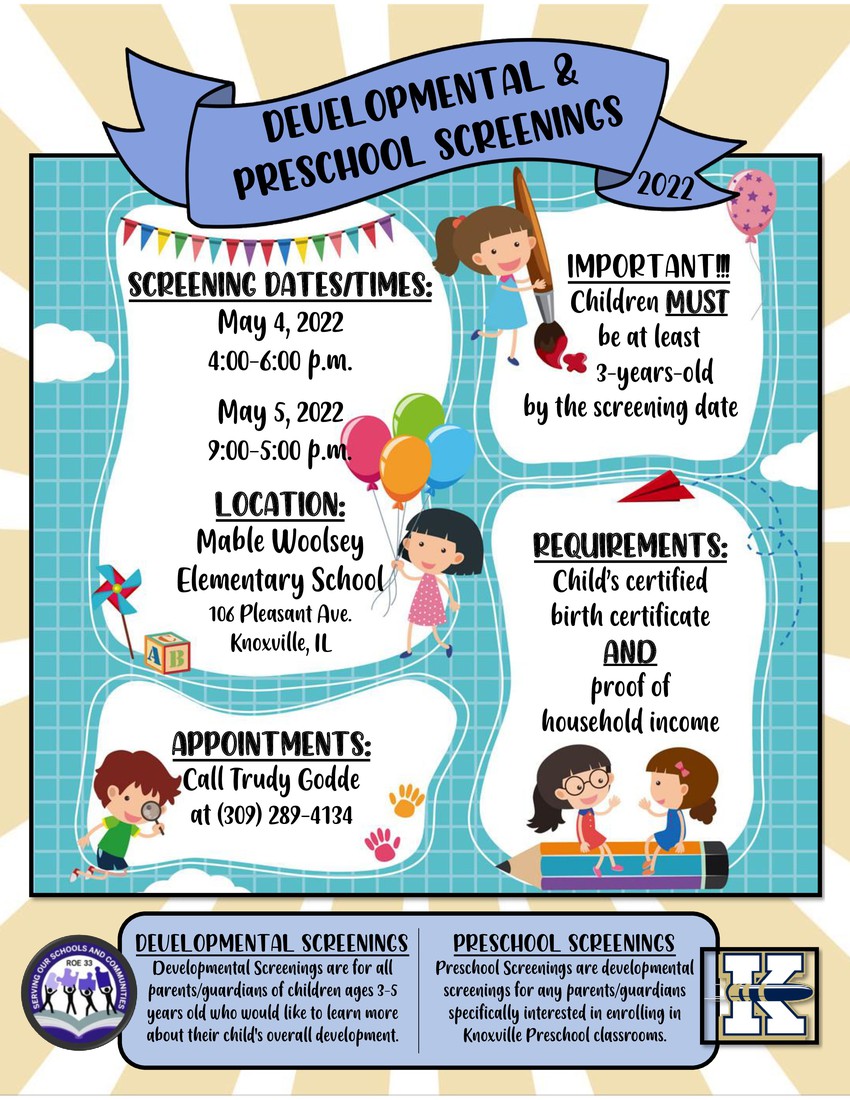 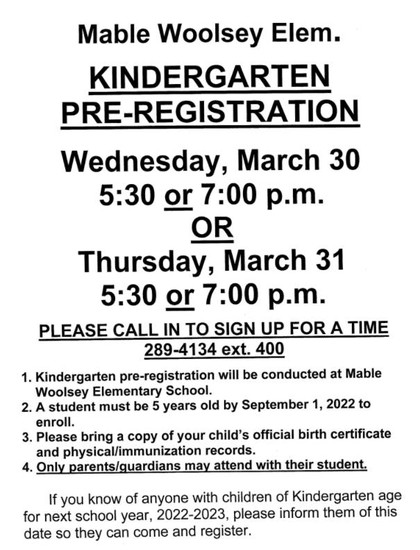 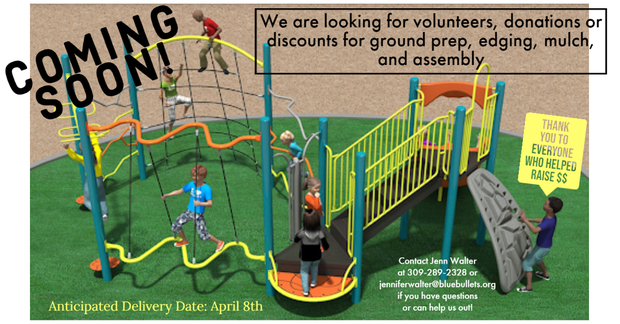 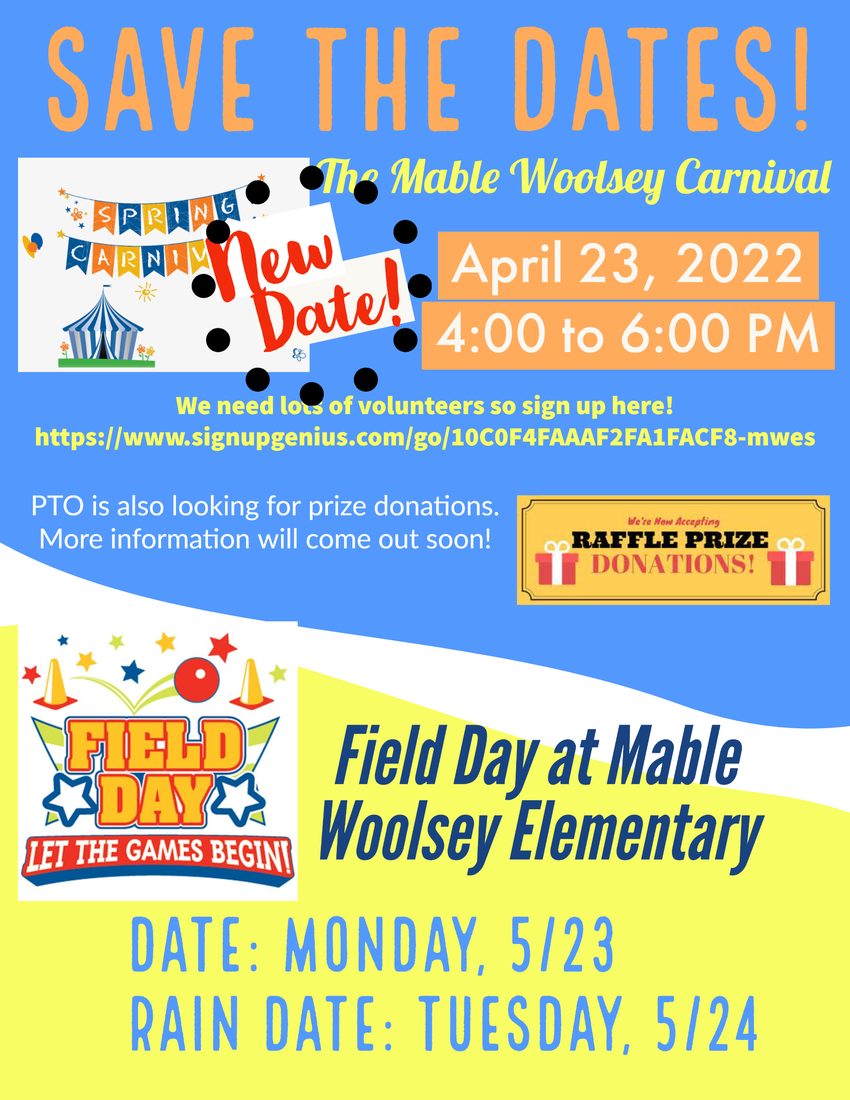 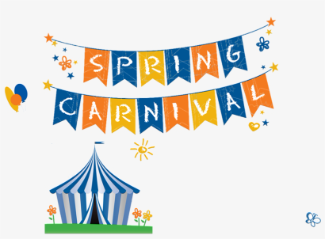 www.signupgenius.com
For every half hour that you volunteer, you get a coupon for $5/50% off one admission ticket. Specific assignments during your time slot will be handed out the week prior to the event. Please review the available slots below and click on the button to sign up. Thank you!

Keri is using Smore newsletters to spread the word online.

Follow Keri Pala
Contact Keri Pala
Embed code is for website/blog and not email. To embed your newsletter in a Mass Notification System, click HERE to see how or reach out to support@smore.com
close