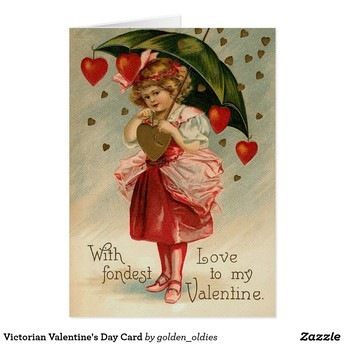 Hope this newsletter finds our friends and membership healthy and warm this winter season! We've heard from some of you who have been vaccinated and it seems that relief is on the way. Continue to stay the course and wear those masks, wash those hands and stay 6 ft apart until vaccinations become more readily available for the remaining population. All of us at the BBPHA look forward to getting back to our yearly routines and schedules to provide our communities with historical experiences. We hope to schedule general membership meetings again and open Meadow Croft to large groups and special events. Stay tuned and stay well!

Generally, visual artists are not great self-promoters. They love to create and that is the source of their passion, not necessarily the recognition. I never met Henry Betjemann, but my guess is that he was just that kind of artist.

I first saw Betjemann’s sketches upon joining the board of the BBPHA. He produced many works of local barns, seascapes and other buildings along or near the south shore and several are in our possession at the BBHA. (see the two images below that include a pencil sketch of the Fortesque estate, home of Robert Barnwell Roosevelt, and a pencil sketch of "Deserted Barns" of Bayport dated 1956.)

Then, recently while moving items to another office area in the house, I came across a folder with more of Betjemann's work. I was taken, not simply by his obvious talent for the detail work in the sketches, but how they captured the essence of a slower, more serene time in Suffolk County. All of Betjemann’s drawings in our collection are done in pencil without color, the lack of which seems to allow the viewer to focus on the subject and the detail. Betjemann did watercolor paintings as well.

Betjemann was born in the Bronx and moved to Sayville with his parents in 1925 living to Garfield Street. He graduated from Sayville High School in 1934. As a teenager, Betjemann worked at the Swan Nursery in Patchogue where he met his future wife, Anna Lillian Sandilands, who went by her middle name, Lillian. The couple married in 1941 lived in Patchogue and then settled at 49 Nelson Avenue in Blue Point. There, they raised three children- two boys and a girl.

Betjemann worked for the JC Penney company in Manhattan as an architectural designer, a job he landed after taking some correspondence courses in architectural drawing and drafting. He commuted to the city for over 30 years. In a NY Times article in 1984 by Diane Greenberg, Betjemann remarked that he didn’t mind the commute as it gave him time to sketch especially when the trains were delayed.

His daughter Kathleen, a retired art teacher and member of the BBPHA, was interviewed for this article and said that her father would often take drives on Saturday morning to look for barns, buildings and scenes to sketch. She added that he would actually count shingles on buildings and once back at his office, would take measurements to ensure that each of the counted shingles would be included in the final drawing. He also had a studio at home where he would produce the final sketches.

Kathleen included a story from her childhood about one of her father’s drawings. One day her dad walked over to the Hudson River on his lunch break and proceeded to make a sketch of a tug boat in the famous Moran fleet of tugs working the piers. After completing the drawing, Henry contacted Mr. Moran at their Battery Park office and offered the drawing to him. According to Kathleen, “Mr. Moran was duly impressed,” and asked Henry if he would like to spend a day aboard one of the tugs. Henry jumped at the offer and asked if he could bring his family. Mr. Moran agreed and Henry, Lillian, Kathleen and her two brothers made their way to NYC and boarded the Doris Moran (named after Mr. Moran’s wife) for a day on the river. Kathleen described a memorable day which included a full gourmet lunch on board, a sail around Staten Island and up and down the Hudson. The kids were enlisted to help crew with work while underway. The most memorable of all was when the tug actually assisted the Queen Mary as she arrived in the harbor and docked. The tug’s captain invited Kathleen and her brothers to stand on the rail of the tug and actually touch the massive cruise ship on the bow.

In 1984, nine of Betjemann’s sketches were selected to appear in a calendar which Suffolk County created for its tercentenary. The calendars were free for residents who wanted them and 30,000 were produced. Throughout his career, Betjemann was awarded over 60 ribbons for his work in exhibits and shows.

Henry Betjemann is no longer with us but his work is so appreciated and treasured by our local community, the County and anyone who has had the privilege of seeing it. He passed in 2001 and is buried in the Blue Point cemetery. Thank you, Henry for what you left us. 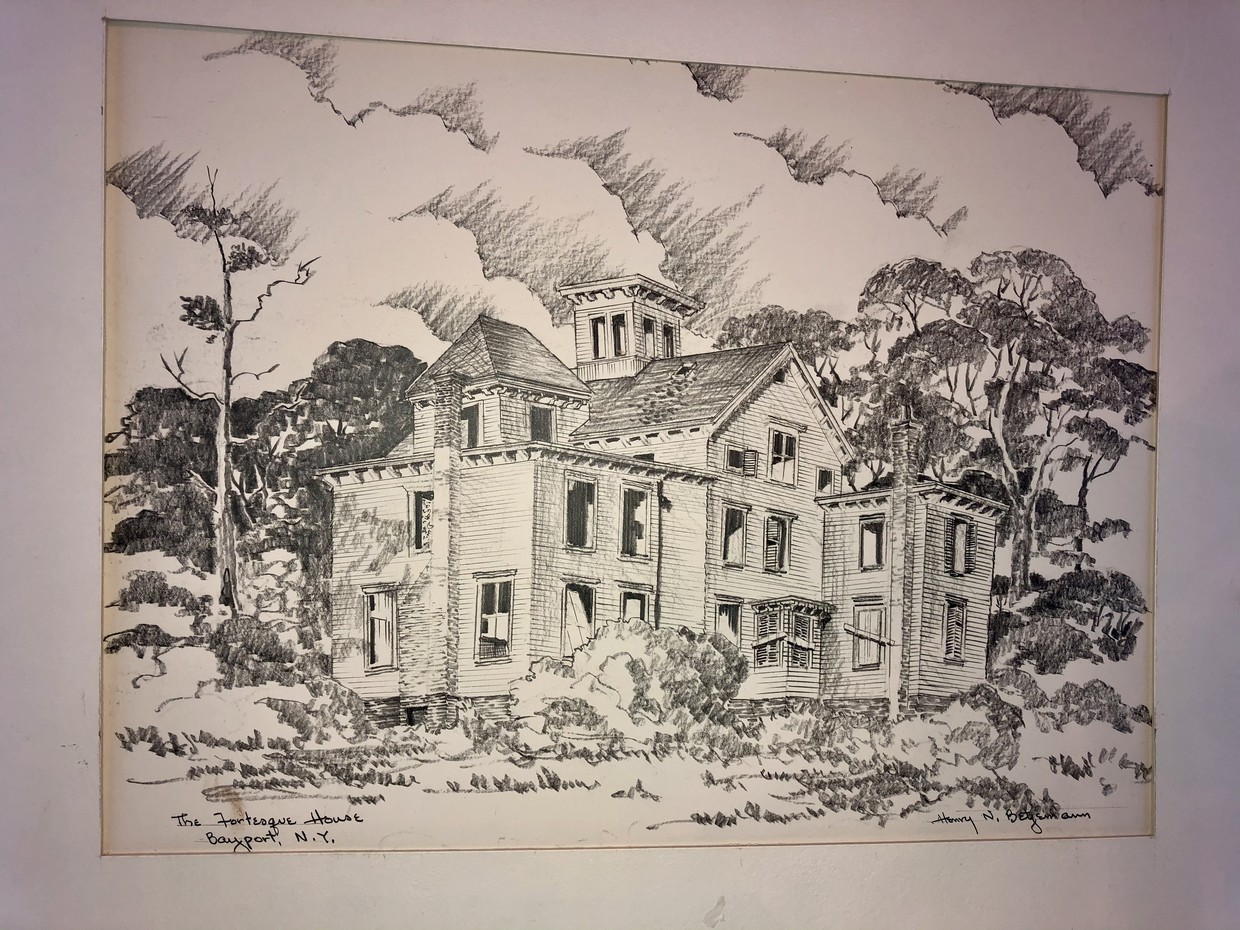 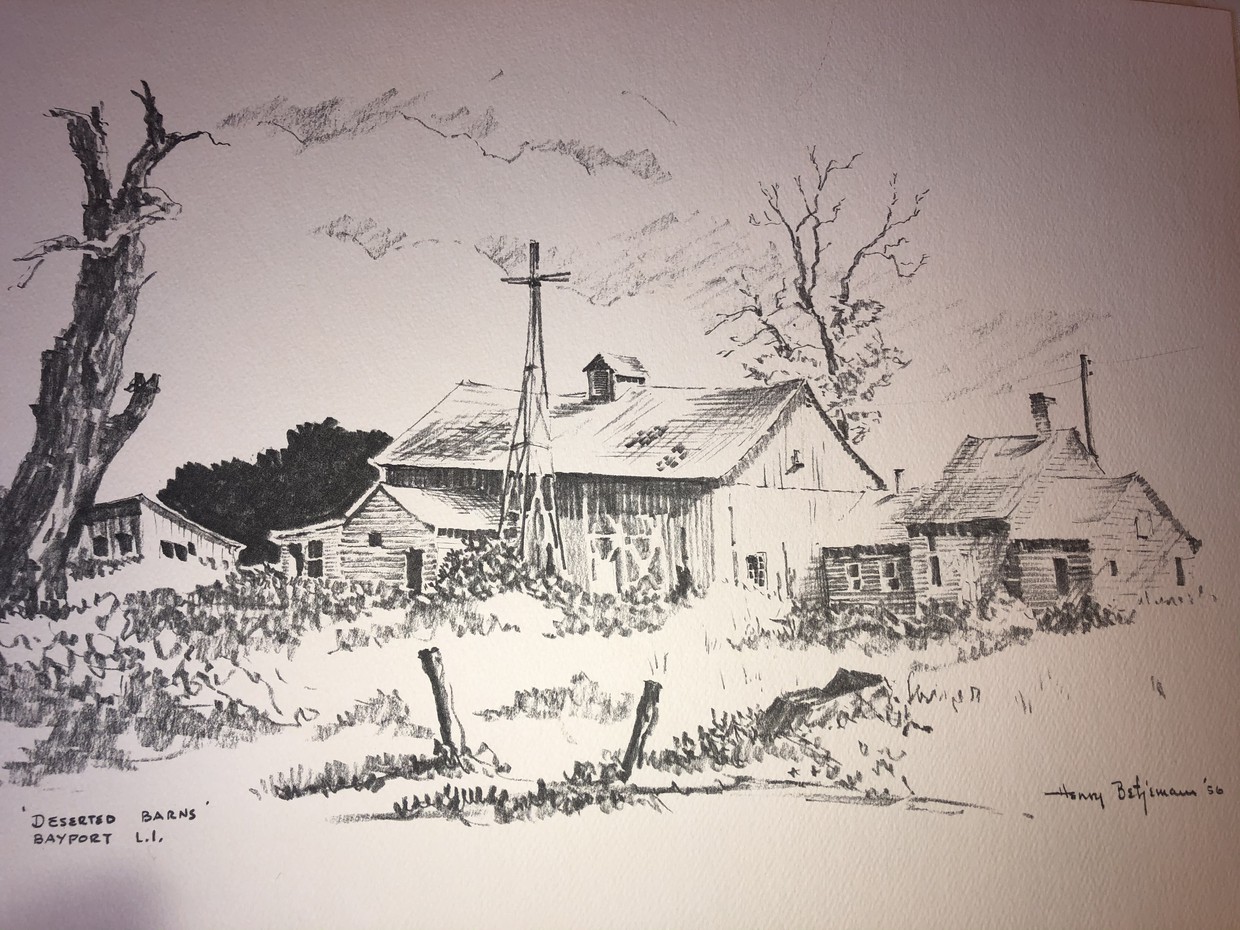 The plaque on this bridge reads: "BRYAN'S BRIDGE; In memory of Bryan E. Schneck; May 1, 1967-June 20, 1997; Friendly neighbor and Construction Superintendent for the Bridge Rehabilitation Project Completed June 16, 1997."

A Middle Road bridge has spanned Brown's River for well over a hundred years. Brown's River serves as the border between Bayport and Sayville. Immediately north of the bridge is 'Meadow Croft,' the 1891 summer home estate of John E. Roosevelt and family. The current bridge was built by Suffolk County in 1936.

The current bridge underwent major reconstruction 10 years ago (almost 25 years ago now). Bryan Schneck, a Blue Point resident, supervised the project. He graduated from Bayport-Blue Point High School Class of 1985. Four days after this project was completed, Bryan died tragically in a construction accident while working at Brookhaven National Lab. It was decided to name this span, "Bryan's Bridge" in his memory. 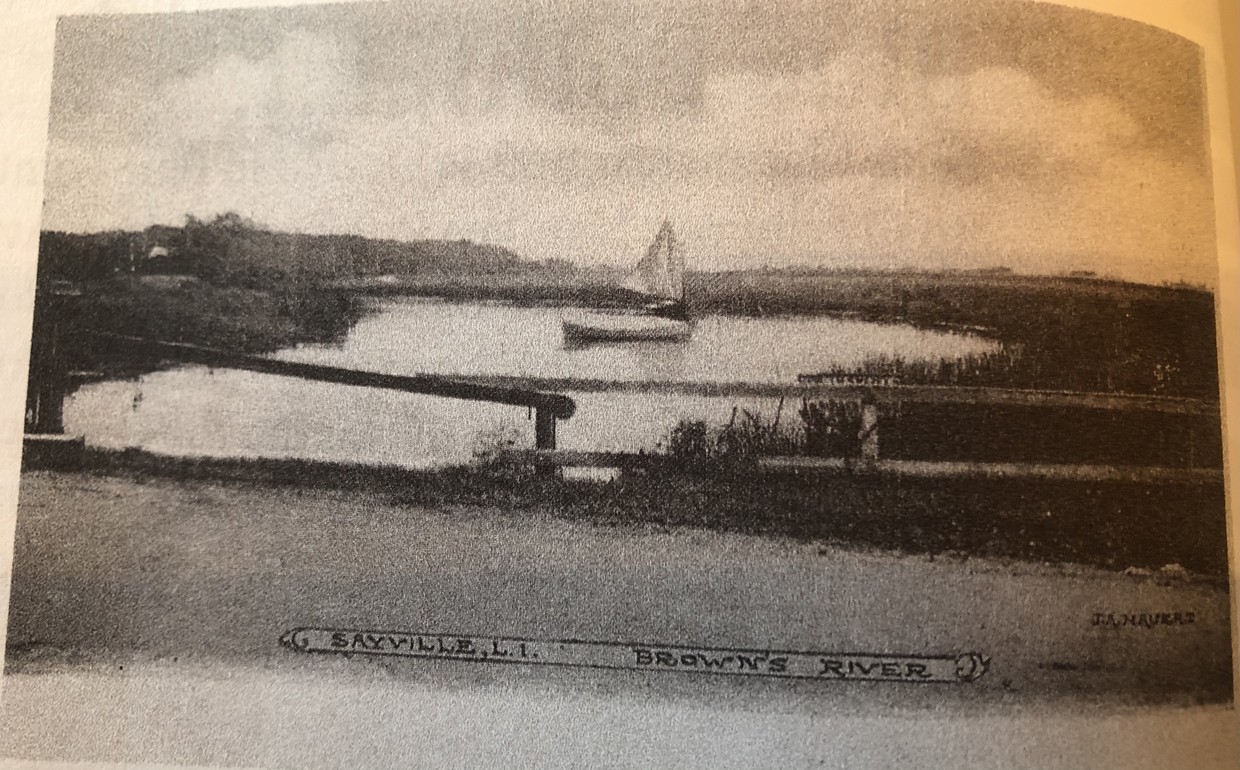 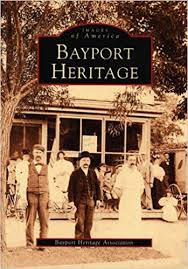 Facebook @BayportHistory
Stay healthy and warm!! Follow us on Social Media!
Meadow Croft Estate, Middle Road, Sayville, NY, USA bbphistorical@gmail.com 631-472-4625 BayportBluePointHeritage.org
Embed code is for website/blog and not email. To embed your newsletter in a Mass Notification System, click HERE to see how or reach out to support@smore.com
close
Powered by Smore
Powered by Smore