The Best Organ We Have (The Brain)

The Best Organ We Have (The Brain) 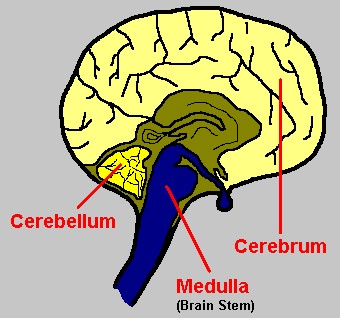 Main Parts Of The Brain

I made some deep connections while reading about the brain. One deep connection I made is that I couldn't believe that when you sleep you don't even have to think about breathing because its automatic. I can't believe that if you touch the hot stove with your finger, your brain would say ''I have to pull my finger away''. It happens so fast you don't even realize that your brain told your finger to pull away.

Cerebellum. The cerebellum plays an important role in motor control. If you have a problem with your cerebellum it would be hard to run, play sports and stand on one foot.

Cerebrum. The cerebrum helps you make decisions and form thoughts. When you have a tough decision to make your cerebrum works hard.

Brainstem. The brainstem coordinates breathing. Without your brainstem working you would need a mechanical ventilator to help you breathe. 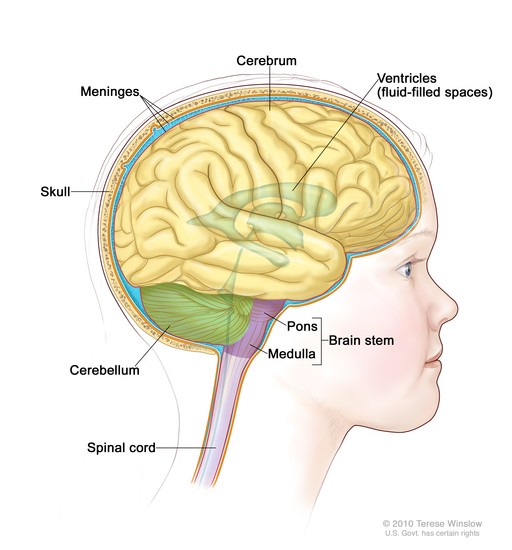