The Native American Experience in our Catholic Schools

Last week, I toured 8 Native American Catholic schools in Montana and South Dakota. It strikes me as exceptionally appropriate to study these schools in these turbulent times. First, the number of Indian Catholic schools have plummeted to around 24 from a high of over 100 at one time. Second, Native American Catholics have suffered from historical marginalization and trauma from the Church itself yet they remain part of the church. And third, as lay Catholics wonder what we can do to repair our Church, we have a tremendous opportunity to rid ourselves of Indian mascots in our schools. There are currently 14 Catholic high schools in the US who hold on to Indian mascots.

Notre Dame’s ACE program houses the American Indian Catholic School Network, currently boasting 6 schools and hoping to join with all 24 schools. The network provides professional development, fellowship, and advocacy for these threatened schools. The recent Washington Post article highlighted the great work in Indian Catholic schools and a EWTN segment also showcased the great work. The Catholic World report detailed the resilience of Native American Catholics and Catholic Answers discusses the Church and Native Americans. NPR highlighted the changes which have taken place in many Indian schools, all of which I saw on display on my tour last week.

But this is not simply another sad story of a disadvantaged group. The Catholic Church—and Catholic schools in particular—must take ownership of contributing to this situation. The Native Partnership details this history in devastating detail in American Indian Boarding Schools which describes the “Kill the Indian, Save the Man” philosophy which dominated Indian Board Schools—including, and perhaps especially, Indian Catholic boarding schools. Native traditions were not simply ignored, they were punished. Boys’ hair was cut, native languages were prohibited, and native religious ceremonies were outlawed. NPR had another article in “Native American Boarding Schools Haunt Many” and NCR covered it in “Boarding Schools: A Black Hole of Native American History.”

Fortunately, our Indian Catholic schools have changed. In Montana, all of our schools embrace their cultural heritage. All-school Masses include drum groups, smudging, native dress, and prayers in native languages.

An interesting reflection on the reality of how Native Americans are perceived is “Why Tonto Matters” which came out with the movie “Lone Ranger” and examined Johnny Depp’s portrayal of Tonto. This serves as a transition to an examination of the harmful Indian mascots. Despite the change of many schools and teams away from Indian mascots detailed here, these mascots persist on the professional, university, and high school level.

The following articles are meant to give context to the argument against their use. It’s not simply a question of political correctness, it’s a matter of the group in power (namely, whites) ignoring the reality of the past in the interest of their own fanatical support of their favorite teams.

· The ACLU produced “Why ‘Redskins’ is Wrong”

· Native Circle posted a great blog post which presents the arguments for the mascots, refuting each claim in detail

I know it’s not realistic to think that you will read all of the above articles. But I hope you’ll read a few to broaden your perspective. Also, there might be a school or two out there with leaders, teachers, or parents who have always been bothered by the names and are looking for ways to bring about recognition of the injustice. Perhaps we’ve reached a tipping point and those 14 schools will need to change. And maybe we can make headway to get the Redskins, Chiefs, Braves, and Indians out of the professional sports ranks.

As a closing note, I encourage you to find time to watch this video which might change your perspective of Native Americans.

You have a 12th grade basketball player who is being heavily recruited. A four year starter, last year he suffered a panic attack on the court and has been dealing with anxiety issues on and off the court for the past couple of years. A story came out in the newspaper about his mental health issues before the season began. As a heated rivalry game begins against the crosstown Catholic school, you notice that the school's student section has started a cheer mocking your player's mental health issues. You notice that students are yelling "He is Crazy" and "Get a Shrink" in unison. First, identify the issues. Then, reflect on different responses.

Context on the American Indian Experience in Catholic Schools

Catholic schools for Native Americans, known for abuse and assimilation, try to do good

www.washingtonpost.com
Catholic schools are sometimes the best educational option for children on reservations. But their parents remember decades of abuse at the same schools.
https://www.youtube.com/watch?v=_Q79hTnUVVY

The Church and the Native Americans | Catholic Answers

American Indian School a Far Cry from the Past

www.npr.org
Much has changed since the days when off-reservation schools were used to expel Indian culture. Students at Sherman Indian High School in California say they appreciate that instructors teach about other tribes. But budget cuts may put the schools in peril. blog.nativepartnership.org
For every scholarship we are able to award through AIEF (American Indian Education Fund), a program of Partnership With Native Americans, there is another qualified student waiting for funding who wants and deserves to attend college.

www.npr.org
The U.S. government operated 100 boarding schools for American Indians on and off reservations. One expert says the schools were part of a strategy to conquer Indians. Students who attended them were required to talk and dress as mainstream Americans.

www.washingtonpost.com
Research indicates that exposure to mascots like these make you believe harmful stereotypes — even if you don't think you're racist. 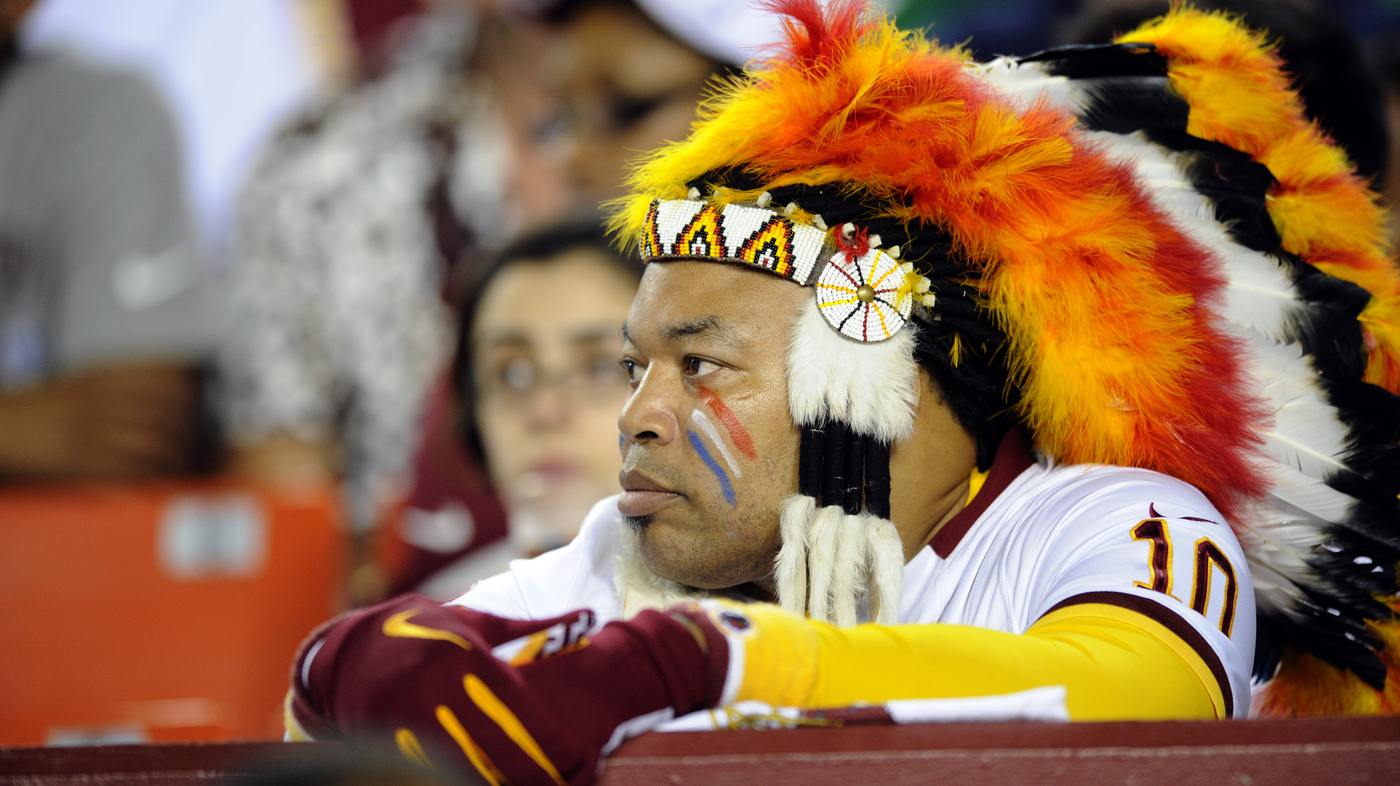 Can A Mascot Really Cause Psychological Harm? 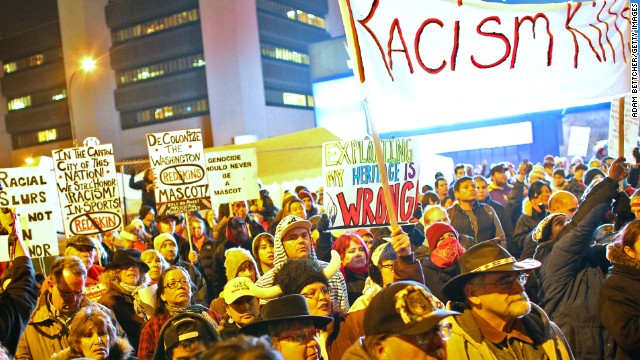 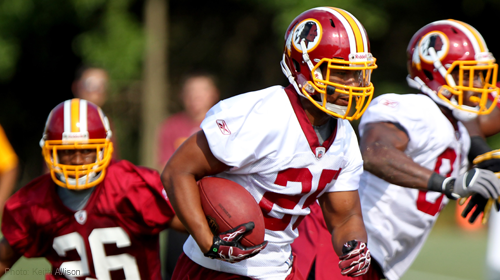 Why "Redskins" Is Wrong

www.aclu.org
Think of a vile name that you were called by bullies at school based on your religion, your race, your country of origin, or some other characteristic. How did it make you feel? If I call you by the same name but tell you that my intention is to honor you by using it, will you feel honored just because I say so, or would you suggest that I find another way to show my appreciation? 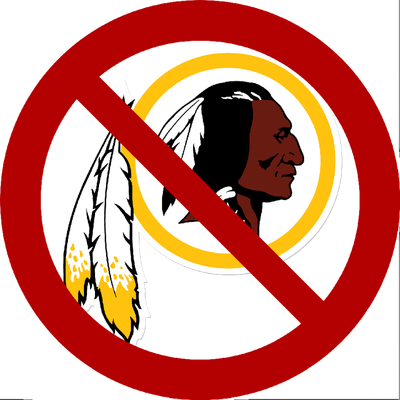 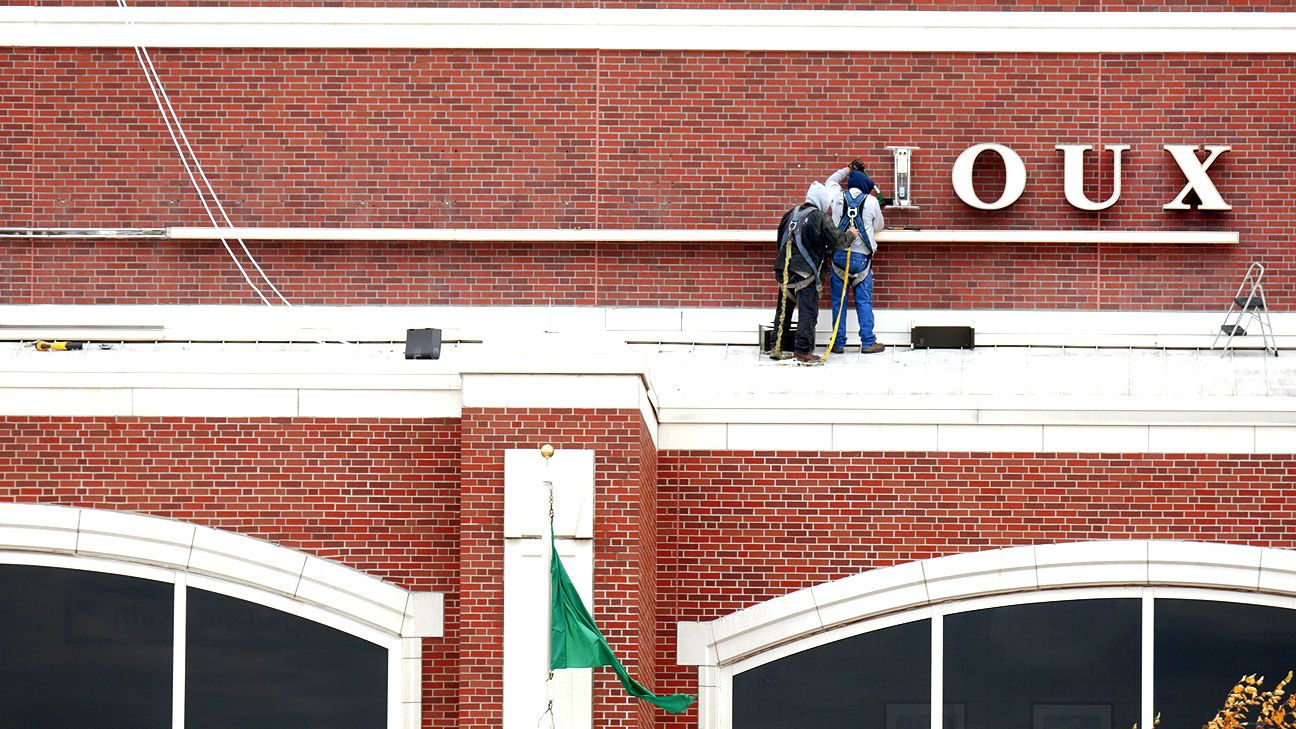 www.espn.com
Pro sports teams now find themselves clinging to names and images and traditions while the winds of change are howling around them. 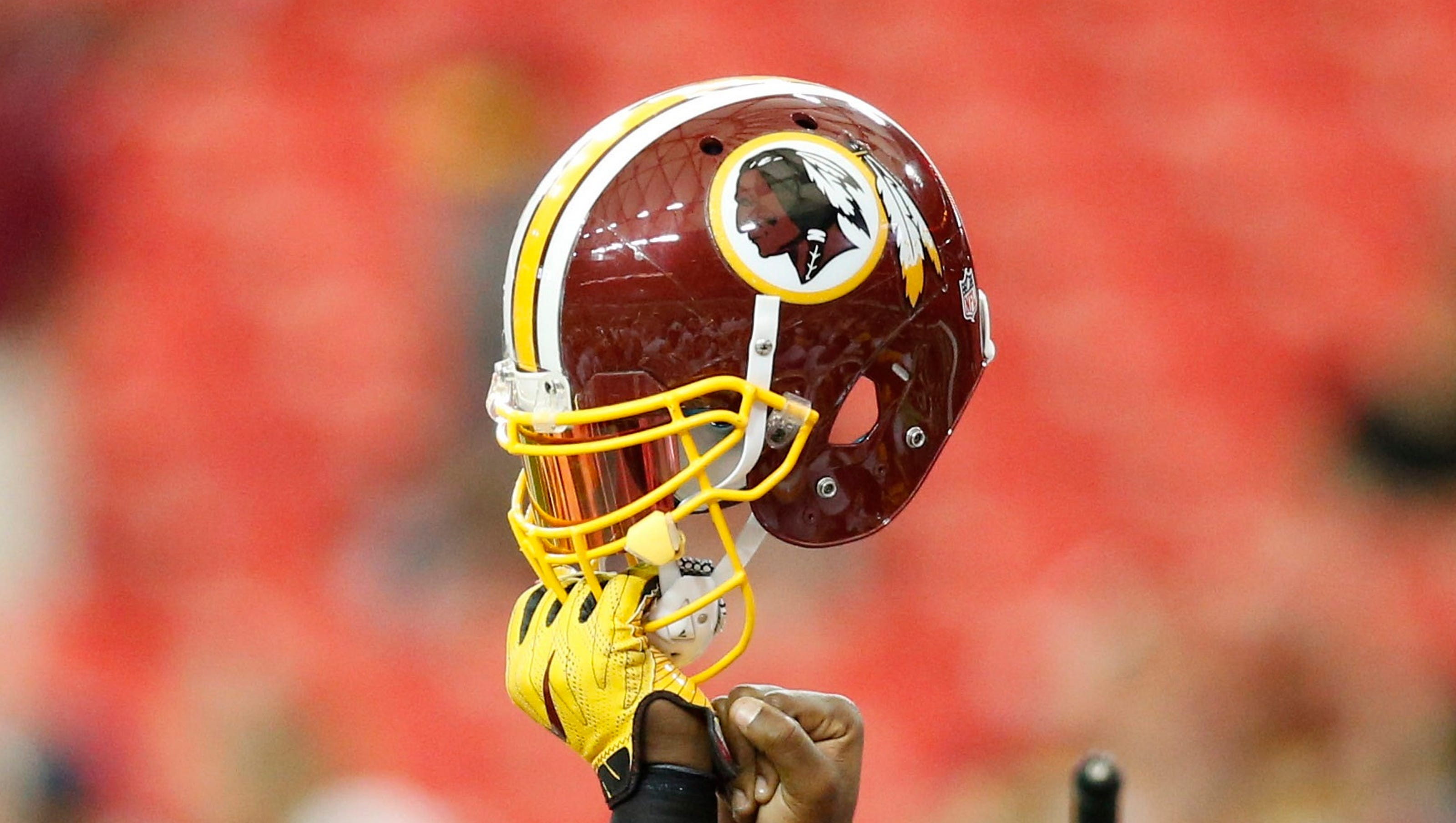 www.usatoday.com
Mascots such as Indians and Redskins proliferated in the early 1900s.
https://www.youtube.com/watch?v=GIzYzz3rEZU 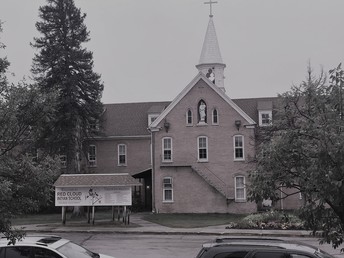 This week I'm heading around western Montana to Butte, Browning, and Missoula. We have our first WCEA revisit of the year, I'll get a chance to practice learning observations with Mike O'Brien in Browning, I'll meet with Monsignor O'Neill at the Chancery, I'll attend the Missoula Catholic Schools board and then will visit classes at Loyola Sacred Heart HS and St. Joseph's. 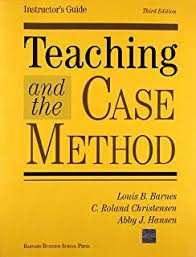 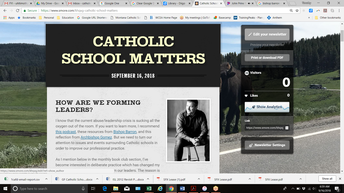