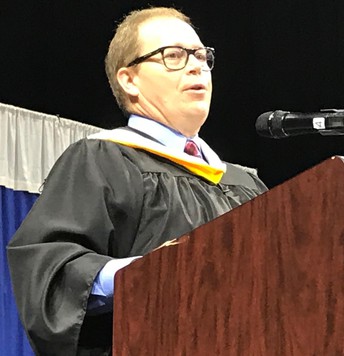 Steaven Klein and David Ochmanowicz Jr. were unanimously re-elected as president and vice president, respectively, of the Quakertown Community School Board at the Dec. 6 reorganization meeting.

Following the 9-0 vote for president, Mr. Klein said, “Sure, why not. Thank you all very much. I appreciate your confidence.”

When fellow Director Jennifer Weed laughingly said, “No one else wants to do it,” Klein joked, “I thought of that but wasn’t going to say it.”

Much of the committee leadership remained the same, with the exception of Finance, which will now be chaired by Rob Diliberto. Chairs of other committees include: Kaylyn Mitchell, Facilities; Jennifer Weed, Policy; Dwight Anderson, Education & Curriculum; Ron Jackson, Human Resources; and Jon Kern, Communications. 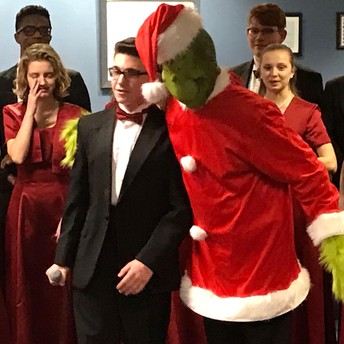 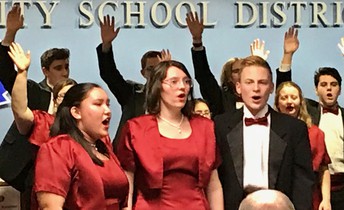 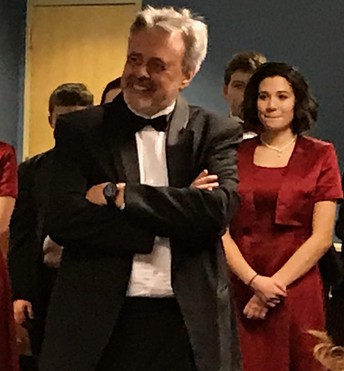 December 6 was a long day for the Quakertown Community High School Varsity Singers.

It began on a school bus from the high school at 8:30 a.m. for a noon performance in the state Capitol as the entertainment for the annual tree lighting ceremony. They practiced after their 10 a.m. arrival, and after lunch in the Capitol building, at the urging of Superintendent Dr. Bill Harner, sang in the cafeteria area for the appreciative public.

That night, the Varsity Singers entertained the School Board in the District Services Center, and even had Dr. Harner dress up as the Grinch for one of their numbers.

School Board member Rob Diliberto, who traveled to Harrisburg to see the students, said of the performances: “I got goosebumps. It was great.” 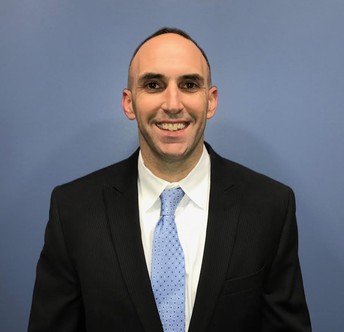 In a unanimous vote on October 25, the Quakertown Community School Board agreed to limit any potential tax increase for 2019-20 to the Act 1 index. In QCSD, that means the maximum levy could rise up to 2.7 percent.

The 9-0 agreement on the “Opt-Out Resolution” was a far different outcome than occurred last January when the School Board voted 5-4 to keep the option to use exceptions on the table. That allowed for a 4.2 tax increase in June, as the Board used a portion of the available exceptions to help balance a budget deficit. Full exceptions would have allowed for a 6.04 percent tax increase. Act 1, the state’s property tax law, would have held QCSD’s tax increase to 2.8 percent in 2018-19 without exceptions, which are used to pay for state-mandated items such as retirement and special education costs.

“It’s a different flavor than what we experienced last year, where there was a lot of uncertainty and I advocated strongly for leaving (the option) open,” said Keith Micucci, chairman of the Finance Committee.

In committee meetings, Director Kaylyn Mitchell said “I don’t want to go above Act 1 this year.”

And in a recent School Board meeting, Superintendent Dr. Bill Harner said of the budget: "I believe we’re in a really good place, unless something out of sync happens in Harrisburg."

Pennsylvania's Act 34 of 1973 requires that a public hearing be held on all new construction and substantial additions. The Quakertown Community School Board plans to pass a resolution at its January 10th meeting to advertise for the Act 34 hearing. 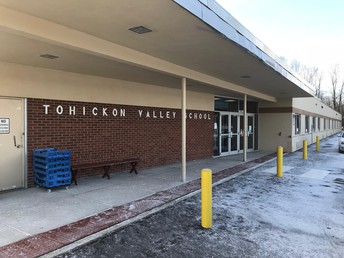 Part of the agreement, which the Board passed in a 7-2 vote, calls for FCA to lease back Tohickon at no cost to QCSD during the 2019-20 school year as Neidig Elementary is renovated.

The closing of both schools, Milford in 2017 and TVES this year, were key pieces of the Administration plans to cut into a $4.7 million structural deficit. Closing Milford saved just over $1 million in annual operating costs while closing TVES saves $1.8 a year.

Still. while the closings helped the District’s fiscal outlook, the emotions of the closures, particularly Milford, did not go over well with a segment of the community and many of the newer Board members. 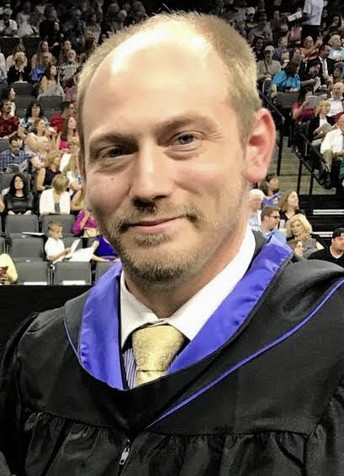 Fewer full Board meetings scheduled in 2019; more emphasis on committees

The Quakertown Community School Board has scheduled fewer full Board meetings in 2019, believing it will give Directors time for more productive committee meetings.

Previously, the Board met on the second and fourth Thursdays each month. The 2019 calendar has two meetings in February, April and August, and one in each month other than a summer break in July. Board members have said if they find a second Board meeting is needed, it would be added.

“To me it would make sense because I feel like often times with two meetings our committee meetings get shortchanged, and I think sometimes it would be better time spent in committees,” said Director Dwight Anderson, who made the suggestion for the cutback in September.

Board Vice President David Ochmanowicz Jr. has been a consistent voice against the change, arguing that two meetings per month provide opportunities to meet and receive input from district residents.

The community is invited to attend all public meetings. Committee meetings, however, are scarcely attended.

In Bucks County, Bristol Borough, like Quakertown, is switching to one meeting a month. Bristol Township, Council Rock, Morrisville, New Hope-Solebury, Pennridge and Pennsbury meet once a month. Bensalem, Centennial, Central Bucks, Neshaminy and Palisades meet twice a month. One of Centennial’s meetings is described as a Committee of the Whole, where all committees meet, one after the other. 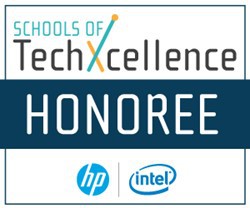 QCSD honored with Schools of TechXcellence award for IT innovations

District Administration magazine is honoring the Quakertown Community School District for education technology initiatives as part of the Schools of TechXcellence program.

This exciting K12 education recognition honors schools and districts that have implemented innovative, effective and replicable programs using technology to contribute meaningfully to student, instructional or operational success. QCSD is one of 18 honorees -- from 11 states -- selected by the program’s judges from numerous nominations, and reflect programs that demonstrate effective and replicable success. This is the second year for this national recognition program.

“We’ve made certain that our district stays ahead of the curve in terms of the integration of technology in classrooms to support our core mission,” said Superintendent Dr. Bill Harner.

Our qcsd,org website provides information about the Quakertown Community School Board. Simply go to qcsd.org and click on School Board. There you may find out about the individuals who make up the Board, how to contact them, meeting dates, policies, upcoming agenda items on BoardDocs and videos of Board meetings.