A GMO or GMF is a genetically modified organism or food. This means that scientists have changed the DNA in the organism. 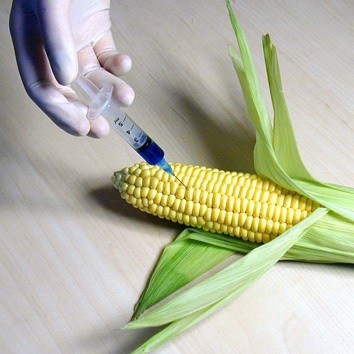 What are some benefits of GMF?

Some benefits of Genetically Modified Foods include...

What are some risks of GMF?

Some risks of Genetically Modified Foods include..

What is your opinion? Should they or should they not be banned?

I believe that products that have been Genetically Modified should not be banned. There is no reason because it hasn't been proven to cause any diseases. We have been using this for over a decade. There may be unknown toxins that people are afraid of but nothing that has been reported that makes people sick. With foods that are genetically modified they last longer. They don't freeze and insects are not drawn to it like most foods. It tastes no different but I do understand why people wouldn't want this. They like to eat foods with no toxins on it at all and for that I believe foods that have been Genetically Modified should have a label on it. That way people who don't care if they eat it or no can and those who do care don't have to. 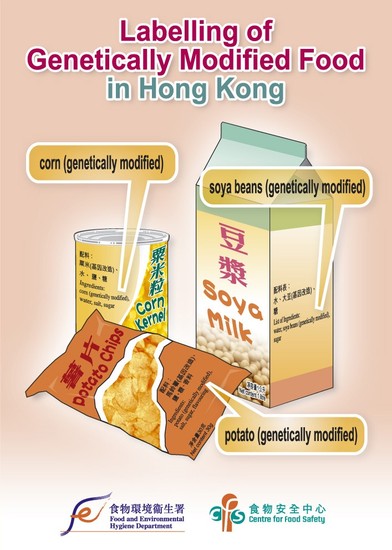 Follow Katie Glaus
Contact Katie Glaus
Embed code is for website/blog and not email. To embed your newsletter in a Mass Notification System, click HERE to see how or reach out to support@smore.com
close