Information about the north American Natives

Information about the north American Natives

The Anasazi Natives Lived from 500-1200 AD.They constructed dams ditches and canals to stop the rain for their gardens. The heart of the civilization was in Chaco Canyon where there was more than 1000 people living there.They were heavily influenced by art the late groups of the Hopi and Zuni. They later left the Canyon due to servere droughts.

The Adena Natives lived in the Ohio Valley Region around 700 BC. There also known as the Eastern Woodlands peoples. They grew squash, sunflowers and barley.The Adena Natives also made copper jewelry and fine pottery. They created mounds for burial grounds.

They lived in the Ohio Valley around 300 BC.They were also known as the Eastern Woodlans Peoples. Buit Mounds, some were 40 feet high and 100 feet wide. Them and the Adenas were known as "The Mound Builders." They were traders with many other people in North America. 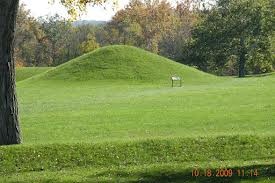 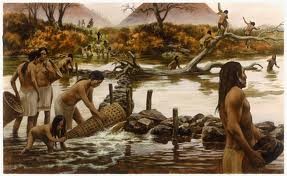 Follow alex meredith
Contact alex meredith
Embed code is for website/blog and not email. To embed your newsletter in a Mass Notification System, click HERE to see how or reach out to support@smore.com
close