Tanis is using Smore newsletters to spread the word online.

Get email updates from Tanis:

Leigh's parents separated and he moved to a new town with his mother. There he struggled to make new friends. So he wrote letters to Mr. Henshaw, an author, to deal with his loneliness.

Students at his new school stole his lunch. So he put a burglar alarm on his lunch box. Leigh also lost Bandit, his dog. His dad called many truckers and one of them found him. 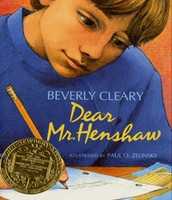 The main character in the book. He is a 6th grader. As a school project, Leigh starts writing letters to Mr. Henshaw.

Mr. Fridley was the janitor who helped Leigh by understanding him and talking with him. He helped Leigh solve problems.

Leigh's family loved him. His mom and dad divorced because his dad liked to drive but his mom liked to stay at home.

Author of the book.
Beverly Cleary was born in April 12, 1916 at McMinnville, Oregon. She is a writer of fiction for children. Some of her best-known characters are Henry Huggins, Ribsy, Beatrice "Beezus" Quimby, her sister Ramona Quimby, and Ralph S. Mouse.
She won the 1981 National Book Award for Ramona and Her Mother and the 1984 Newbery Medal for Dear Mr. Henshaw. 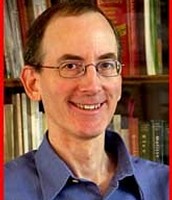 Illustrator of the book.
Paul O. Zelinsky was born in 1953. He is an illustrator of Children's books. He won 1998 Caldecott Medal for picture book 'Rapunzel'.

Mr.Henshaw is one of main characters.he is the man who wrote letters to Leigh Botts. 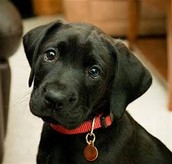 Leigh's dog Bandit was found by his father.

Leigh's dad Bill is a trucker. 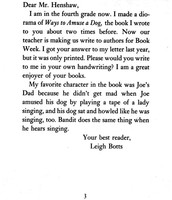 My favorite part of the story...

Our favorite part of the story is when Leigh's dad came home. 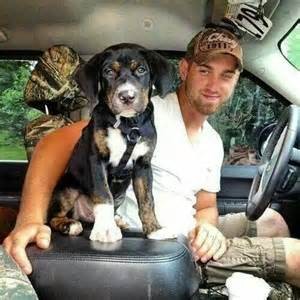 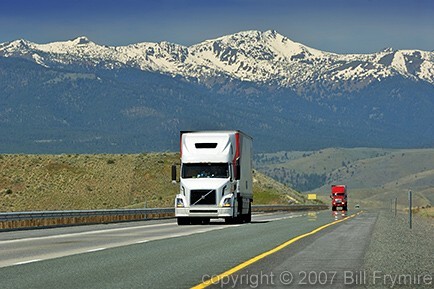 Truck on the Moutain

Leigh's dad was driving his truck to find

Tanis is using Smore newsletters to spread the word online.