Roles of Women During the New Deal

-Frances Perkins was the first woman to head an executive department in national govt.

-Women were leaders in many New Deal agencies 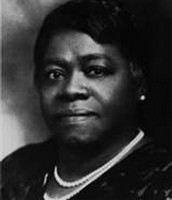 African Americans during the New Deals

-The Black Cabinet is the Negro Affairs in National Youth Administration. 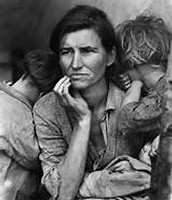 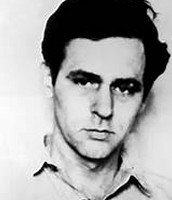 Photographers during the Great Depression

-James Agee did Photographing in the Great Depression

Walker Evans did unblinking images and did moving records of reality

Popularity of movies during this era 1935 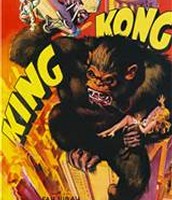 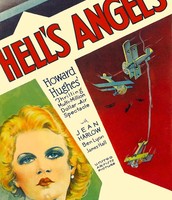 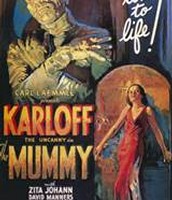 Popularity of the movies in the 1935s

-King kong was popular in the 1935s because the people that made a huge gorilla and it was important they filmed the movie without having people hurt in New York.

-The radio was important because they didn't have television in the 1930's everything that you would here is the radio. The news, the sports, tv shows, etc.

-Golf was the first sport ever invited in the 1930's