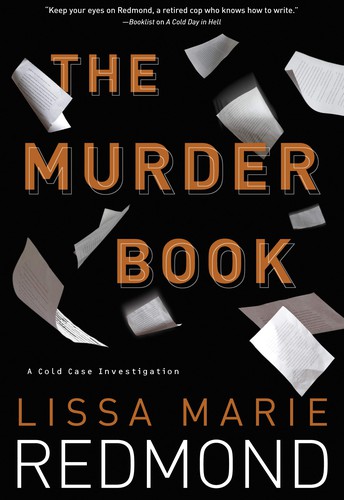 Cold case detective Lauren Riley wakes up in the hospital certain of two things: she was stabbed and left for dead...and the person who did it was a cop.

After being brutally stabbed at her desk late one night, Lauren Riley works her way backwards through the haze to piece together who attacked her and why. A mysterious phone message forces her to enlist the help of a retired lieutenant to track down a witness who is desperate not to be found. As she digs into the Buffalo Police Department's hidden past she uncovers a terrible secret, one a fellow officer would kill to protect. 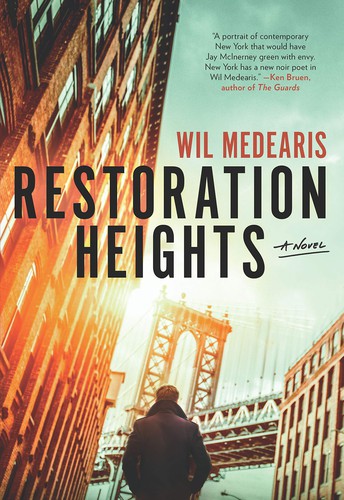 A debut novel about a young artist, a missing woman, and the tendrils of wealth and power that link the art scene in Brooklyn to Manhattan's elite, for fans of Jonathan Lethem and Richard Price

Reddick, a young, white artist, lives in Bedford-Stuyvesant, a historically black Brooklyn neighborhood besieged by gentrification. He makes rent as an art handler, hanging expensive works for Manhattan's one percent, and spends his free time playing basketball at the local Y rather than putting energy into his stagnating career. He is also the last person to see Hannah before she disappears.

When Hannah's fiance, scion to an old-money Upper East Side family, refuses to call the police, Reddick sets out to learn for himself what happened to her. The search gives him a sense of purpose, pulling him through a dramatic cross section of the city he never knew existed. The truth of Hannah's fate is buried at the heart of a many-layered mystery that, in its unraveling, shakes Reddick's convictions and lays bare the complicated machinations of money and power that connect the magisterial town houses of the Upper East Side to the unassuming brownstones of Bed-Stuy.

Restoration Heights is both a page-turning mystery and an in-depth study of the psychological fallout and deep racial tensions that result from economic inequality and unrestricted urban development. In lyrical, addictive prose, Wil Medearis asks the question: In a city that prides itself on its diversity and inclusivity, who has the final say over the future? Is it long-standing residents, recent transplants or whoever happens to have the most money? Timely, thought-provoking and sweeping in vision, Restoration Heights is an exhilarating new entry in the canon of great Brooklyn novels. 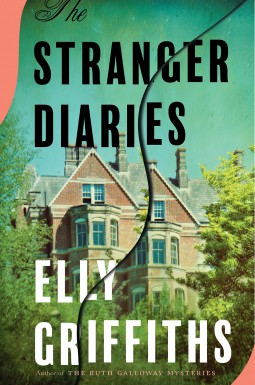 From the author of the beloved Ruth Galloway series, a modern gothic mystery for fans of Magpie Murders and The Lake House.

Clare Cassidy is no stranger to murder. A high school English teacher specializing in the Gothic writer R. M. Holland, she teaches a course on it every year. But when one of Clare’s colleagues and closest friends is found dead, with a line from R. M. Holland’s most famous story, “The Stranger,” left by her body, Clare is horrified to see her life collide with the storylines of her favourite literature.

To make matters worse, the police suspect the killer is someone Clare knows. Unsure whom to trust, she turns to her closest confidant, her diary, the only outlet she has for her darkest suspicions and fears about the case. Then one day she notices something odd. Writing that isn't hers, left on the page of an old diary: "Hallo, Clare. You don’t know me."

Clare becomes more certain than ever: “The Stranger” has come to terrifying life. But can the ending be rewritten in time? 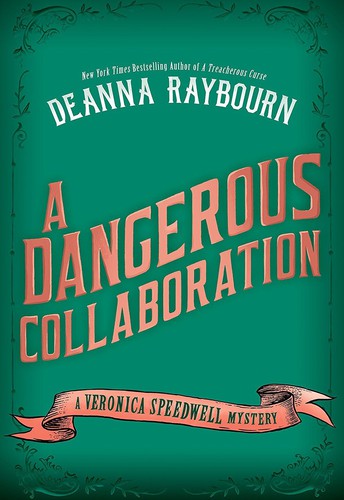 Victorian adventuress Veronica Speedwell is whisked off to a remote island off the tip of Cornwall when her natural historian colleague Stoker's brother calls in a favor. On the pretext of wanting a companion to accompany him to Lord Malcolm Romilly's house party, Tiberius persuades Veronica to pose as his fiancée—much to Stoker's chagrin. But upon arriving, it becomes clear that the party is not as innocent as it had seemed. Every invited guest has a connection to Romilly's wife, Rosamund, who disappeared on her wedding day three years ago, and a dramatic dinner proves she is very much on her husband's mind.

As spectral figures, ghostly music, and mysterious threats begin to plague the partygoers, Veronica enlists Stoker's help to discover the host's true motivations. And as they investigate, it becomes clear that there are numerous mysteries surrounding the Romilly estate, and every person present has a motive to kill Rosamund... 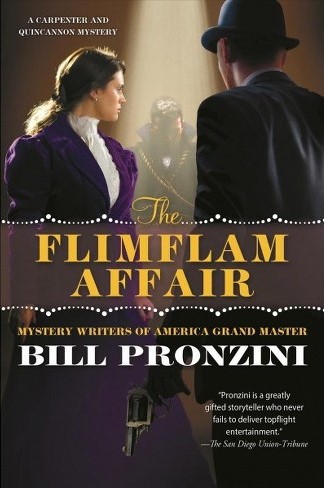 Carpenter and Quincannon, Professional Detective Services is a fixture in San Francisco at the dawn of a new century. While the future is unclear, Sabina and John know one thing for certain; they will protect their clients from flimflammers, thieves, and murderers, and do whatever it takes to run these dregs of society into the arms of the law.

Sometimes, that requires a subtle touch. Professor A. Vargas, self-styled medium extraordinaire, and his partner Annabelle, use guile and trickery to swindle bereaved men and women eager to contact the spirits of deceased loved ones. John and Sabina must not only unmask these charlatans, but also solve the riddle of an impossible murder in the midst of a seance.

Other cases involve brute force and personal danger. Such as the theft of a burglarproof safe mysteriously emptied of gold bullion. And John's pursuit of a ruthless gang of counterfeiters, whose leader appears to be a man from John's past in the Secret Service--a man thought long dead.

Adding spice to these exploits is Sabina and John's personal relationship, which is rapidly progressing to an exciting new level.