Reasons you should read Nanberry

Reasons you should read Nanberry

Nanberry is a captivating book about the life of a young Cadigal boy. This is an amazing book that many should read. 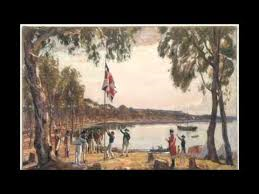 First of all,this novel was a long emotional journey because it had ups and downs from start to finish. An example is when Nanberry's family all perished, due to a disease.

Second, Nanberry is a detailed and informative book. The reason for noting this is that it went in depth on the characters and it was very descriptive of the life of the First Fleet. For instance, 'And then he saw it, a bungu! A fat one, sitting, on the table, staring at him with big dark eyes.' this gave adjectives like big, dark and fat. 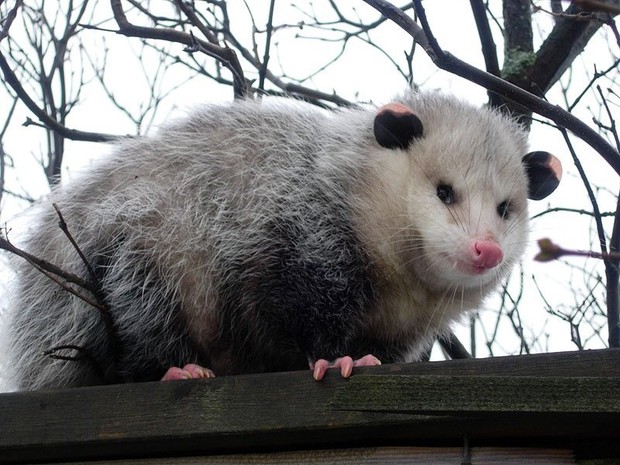 Lastly, the novel had many interesting characters since most had actually lived in Sydney Cove and did many things in the colony. It was also very descriptive and true because Jackie French did a lot of research on each character. You can tell each character's personality by how they seem and speak. In example 'I'm pleased to meet you , Mr Jackson.' means that whoever said this might be very polite.
In summary, Nanberry is a captivating book based on real information. It takes the reader on an extremely long emotional journey with real but interesting characters. This novel is also quite detailed based on the setting. 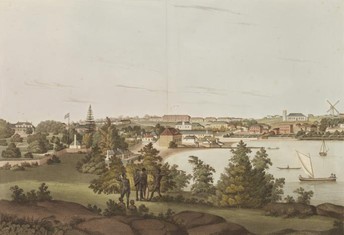 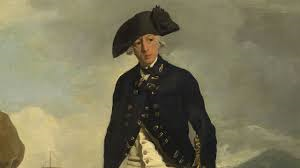 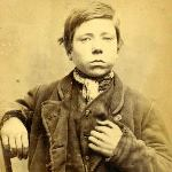