Get email updates from Jarrett:

Gary Paulsen is the author of the book Woods Runner.

The book is about a boy named Samuel Smith who lived in Pennsylvania in 1776. This book focuses on the war that America and the British called the Revolutionary war. The book focuses on Samuel and his family and how they are being effected during the war. The social injustice in this book would be how the British are bullying the Americans by killing them which resulted in a war. 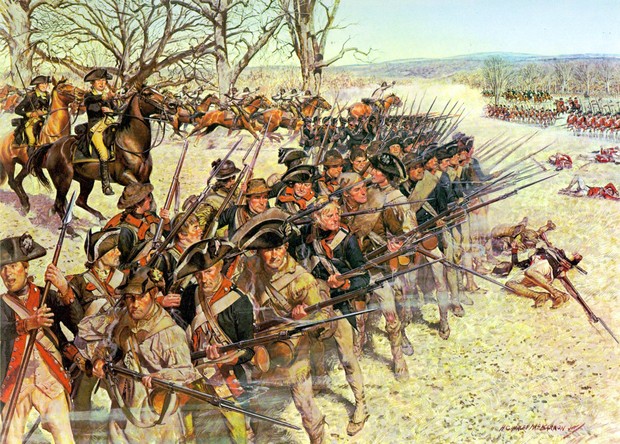 Social Injustice In My Novel

The social injustice in Woods Runner is the British soldiers mistreating the people of America. The soldiers burned down houses and the people were taken from their settlements or were killed. Samuel found this out when he came back to the settlement saying "The cabin was gone. Burned to the ground, side shed and all... Samuel ran from body to body... (30 Paulsen)." For the people in the settlements this is unknown to happen "And even if they had seen the future, they would not have been able to imagine the future (20 Paulsen)." This is heart wrenching to hear that "Civilians were treated with contempt- attacked, raped, arrested,..." Here is the article for this quote. http://www.conservapedia.com/American_Revolution

One modern day example of an army or social system mistreating citizens would be North Korea. Citizens are being discriminated against, which is similar to what happened in the American Revolution. "... people arrested in North Korea are routinely tortured by officials... " and this relates to the soldiers mistreating the citizens in the book Woods Runner. This is similar to the American Revolution considering that the mistreatment is done by someone with more fire power than the other. North Korea has had this social injustice being the abuse of power for many years now. The abuse of power in both cases being the American Revolution and in North Korea, people had to tolerate the social injustice because the citizens were not physically able to help themselves. (Here is the link to article providing the quote). http://m.hrw.org/world-report/2014/country-chapters/north-korea 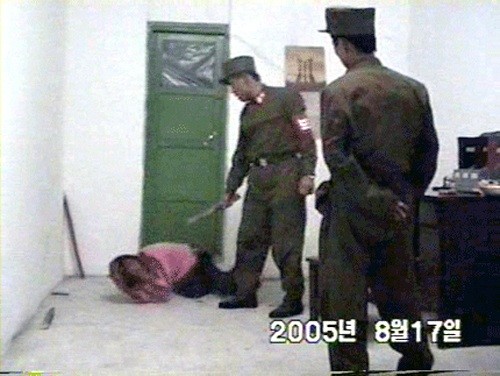 My plan to have soldiers stop hurting citizens is to make a shelter for the citizens to go to where police officers will help protect the citizens (this is for the scenario when soldiers from different countries are hurting citizens) and to stop the citizens being hurt by their soldiers and officials my plan is to get a new leader that will help citizens instead of hurting them. I don't think this plan is possible because most of the countries that have soldiers and/or officials abusing their power are normally a dictatorship where the people have no say in who the leader is.