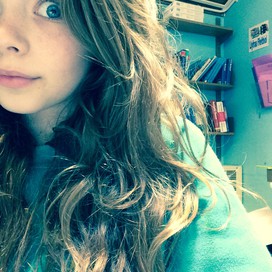 Get email updates from Aaliyah:

Here is a picture... 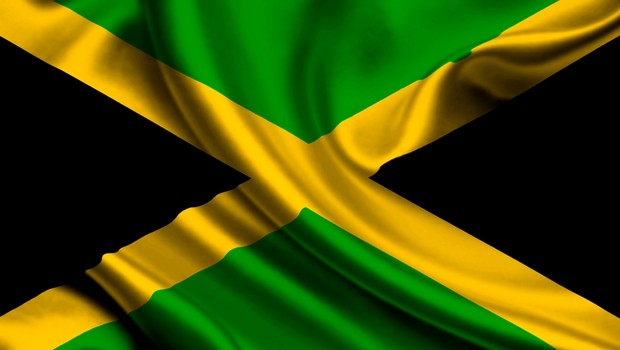 What kind of sport does Jamaica do,here's your answer!

This is the cricket team

These are some of the athletics

This is the football team

Jamaica also use a nother kind of drum called a bongo drum.Thay are two little drums stuck together and thay both make difrent noises!

The bongo drums are not always stuck together thay are sometimes just a meatr tall or so!

Jamaica also has a lot of other instramants to!

These are bongo dtums stuck together 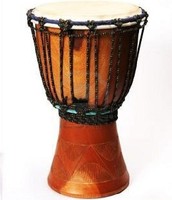 This is just a indivigual bongo drum 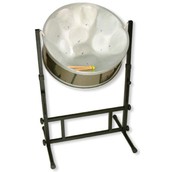 This is a steel drum

Here are some famous people from Jamaica

Thay are all Famous singers from Jamaica!!!

There are also a lot more. Here are some pictures! 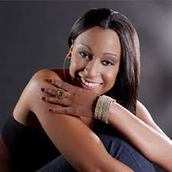 Here are some Jamaican food

Curry goat with rice and peas.

There are many other kinds delicious food

Curry goat with rice and peas

In Jamaica, the quadrille dress is made of cotton. It's called a bandana skirt. The skirt is worn with a ruffled sleeve blouse and a matching head tie. The traditional dress is made out of red and white cotton plaid, maroon and white plaid, or madras 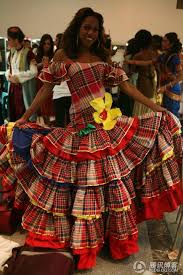 Here is a map of Jamaica

After a referendum,Jamaica became independent on August. 6, 1962. Michael Manley, of the socialist people's National Party, became prime minister in 1972

Jamaica is an island country situated in the Caribbean Sea, consisting of the third to largest. With 2.8 million people.

There are many more facts but I can't mention them all!

Here is the chance of your dream holiday