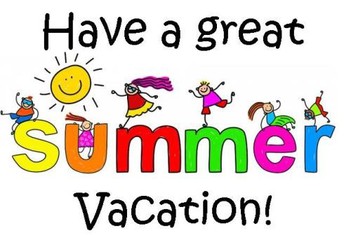 Here we are. The final week of school and our last newsletter of the year. If you are anything like me, there were times when it seemed like we'd never get here and yet, it seems like it flew by - how does that make sense?? Through it all, families persevered! You showed what it means to champion for your students. I am so proud of the work that students and families have done this year!! It has been an honor working with you!

The staff and I want to wish all the best to our students who are moving on to other schools! We extend our best wishes for happy, healthy and successful futures. We will miss you!

We especially want to extend many congratulations to our fifth graders. We know you will have the opportunity for important accomplishments and contributions as you move on to middle school and beyond.

I would be remiss if I didn’t give a shout-out to the hard-working staff at Brookdale. Right up to the very end, teachers, paras, and the rest of the staff, have taught, supported, and cared for every student. Without their hard work and dedication, students would not have made the growth that they did this year!

Please be sure to take time this summer to rest and rejuvenate! Spend time with family and friends! Have a terrific summer and we’ll see most of you in August!

PLEASE MARK YOUR CALENDARS WITH THESE IMPORTANT DATES

June 28 ~ Office will be closed for the summer

Next year calendar below

On Monday, June 13, we will hold a pre-planned Lock-down drill. It is important that we find the delicate balance between teaching our students what to do in the event of a lockdown emergency and not making them feel more afraid. Classes have shared an instructional Power Point prior to the drill. Please call the office at 253-298-3100 if you have any questions. 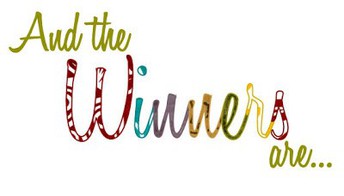 We are proud of our students who were recognized for meeting their end of the year goal at our Bobcat Pride Assembly on Wednesday, June 8. Way to Go!

Attendance Award Winners: Christina and Zoey received a $10.00 gift card from Mrs. Holman for having perfect attendance in May.

Pizza with the Principal Winners: Sophia, Spencer, Abagale, Angelyah, Isabel, and Zane. They will enjoyed a pizza lunch with Mrs. Holman on Monday, June 13.

During conference week, we asked parents/families to complete a survey, to ask about your experience at Brookdale this year. Your feedback is very helpful to us as we reflect upon the past year and plan for the coming year. As of this writing, here are the results:

Thank you also for your comments. I have read each one and appreciate both your encouragement and constructive suggestions. It is our goal to meet the needs of each student and family. I welcome your feedback throughout the year, so please do not hesitate to contact me at 253.298.3100, or cholman@fpschools.org. 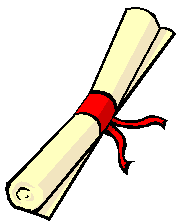 Our Fifth Grade Promotion will be on Thursday, June 16th at 2:00 p.m. at Rainier View Church located at 12305 Spanaway Loop Rd S. Our fifth grade students will receive certificates and a reception will be held afterwards during which they will have time to sign memory books. Parents and families are welcome and encouraged to attend. As this is a very special ceremony, we ask that students dress in his or her best. Please help us make this occasion dignified and respectful. 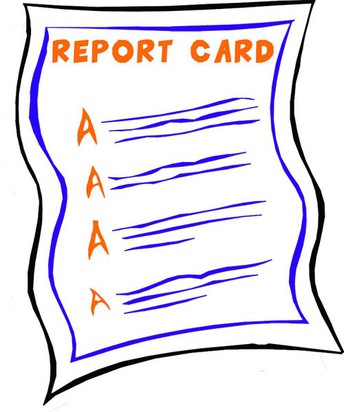 FAREWELL ~ WE WILL MISS YOU!

It is with a heavy heart that we say farewell to the following staff members: Assistant Principal Kari Ferguson, Office manager Cindy Yant, kindergarten teacher Cassi Farrow and Fourth grade teachers Autumn Warren & Deena Yarina. We wish them the very best in their next adventures. You have been valued members of the staff and Brookdale won’t be the same without you!

Registration for new kindergarten through grade 5 students who live within our school boundaries will continue throughout the summer. A child must be five years of age on or before August 31, 2022 to be eligible to enroll for kindergarten. Please prepare to register by obtaining medically verified immunization records, birth certificate, and a proof of residence (utility bill, lease/rental agreement, or mortgage papers). We register new students online at our district website ~ Franklin Pierce Schools. Please click here to start the process. Students must be registered by August 26th to be able to start the first day of school. 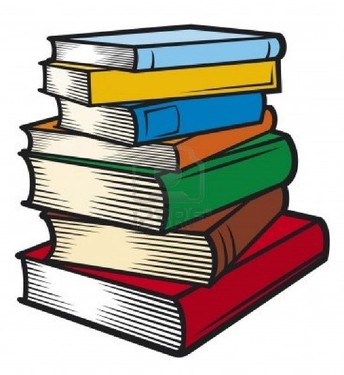 The end of the school year is quickly approaching! It is time to look under beds, in closets, and other hiding places for those overdue and lost library books.

We are sad to report that students who have overdue books or unpaid library/school fines will not be able to participate in Field Day on June 17 unless books are returned or fines are paid before then. If items are not paid for or returned by your child by the last day of school, this trimester’s report card will not go home. If you have any questions about lost books, please call our school media tech, Mrs. Hursh, at 253.298.3100.

End of year reminders for students with medication at school:

Things to do this summer:

The Franklin Pierce School District offers free developmental screening during the school year for children ages 3 to 5 who are not yet kindergarten age. The screenings address suspected developmental delays in preschool-aged children in communication, learning, physical development, social/emotional skills, and self-help skills. Vision and hearing screenings are also administered.

Screening information is used to determine if a child needs further evaluation. Preschool-aged students who have been evaluated as needing special education services and have a current Individualized Education Plan (IEP) may be eligible for one of the district’s early childhood programs.

Call the Franklin Pierce Early Learning Center for an Appointment

If your family is living in a temporary situation, you may contact the district where you are staying to attend a screening.

Family Resource Coordinators serve as your single point of contact and coordinate early intervention services. They can provide free screenings and referral for evaluations for children under age three who are not developing as expected, have a medical condition or are experiencing a developmental delay for any reason. 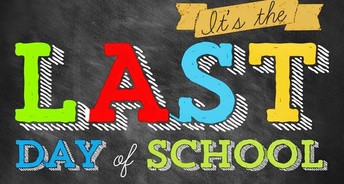 The last day of school for our kindergarten through fifth grade students is Tuesday, June 21. Students will be dismissed at 12:35 p.m. Breakfast and lunch will be served that day.

Franklin Pierce Schools does not discriminate on the basis of sex, race, creed, religion, color, national origin, age, honorably discharged veteran or military status, sexual orientation including gender expression or identity, the presence of any sensory, mental, or physical disability, or the use of a trained dog guide or service animal by a person with a disability in its programs and activities and provides equal access to the Boy Scouts and other designated youth groups. Questions and complaints of alleged discrimination should be directed to Brandy Marshall, Compliance Coordinator for State and Civil Rights Laws; Wendy Malich, Title IX Officer; or John Sanders, 504/ADA Coordinator at 315 129th ST S, Tacoma, WA 98444-5099 or at (253)298-3000

Follow Julia Sylstad
Contact Julia Sylstad
Embed code is for website/blog and not email. To embed your newsletter in a Mass Notification System, click HERE to see how or reach out to support@smore.com
close