The Game is inspired by the events that happened in the castle Rače in 17th century, conspiracy against the Emperor Leopold I of Habsburg,
The Game aims to increase cultural consumption; the story becomes an important economic development tool. The Game draws experiences, broadened and deepened by the story and its interpretation.
In the 17th century owner of the castle Rače was count Ivan Erazem Tattenbach. Together with ban Zrinjsjki and Frankopan from Croatia he prepared the conspiracy against the Emperor Leopold I. Conspiracy letter could be still hidden in the castle. Find the letter, reveal the traitor and hear the tragic story of our heroes. 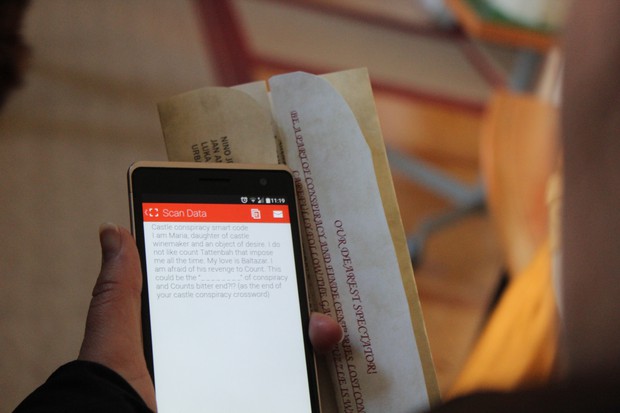 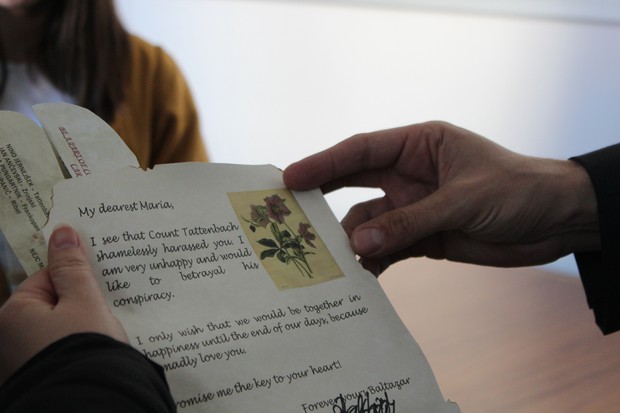 Tuesday to Sunday the game is played via mobile phones, once you registered the system assigns you randomly one of the characters of the story. If you are the traitor your mission is to avoid to be discovered. registration via the website is required. The game is played 4 times per day.

Questions about the game

Rače, Slovenia zlatka@ezavod.si divertimento.project.eu
Embed code is for website/blog and not email. To embed your newsletter in a Mass Notification System, click HERE to see how or reach out to support@smore.com
Powered by Smore
Powered by Smore