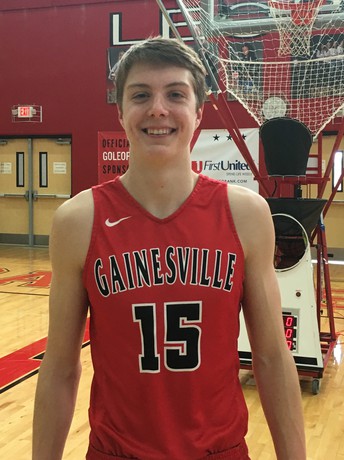 Texoma A+ Athlete of the Week

Congratulations to Senior Tyler Goldsworthy! He has been selected as the KXII A+ Athlete of the Week! The story was aired Friday morning on KXII and will be accesible on the KXII website starting Friday evening. Congrats Tyler....a tremendous role model for our students! 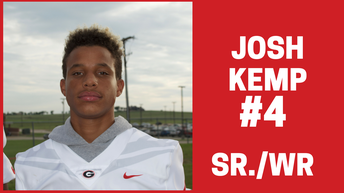 Congratulations to Gainesville Leopard Josh Kemp! Josh has committed to Tarleton State University to continue his football journey in the Fall. 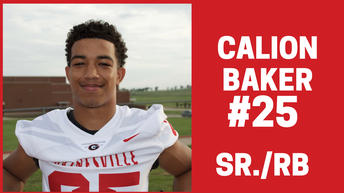 Congratulations to Gainesville Leopard Calion Baker! Calion has committed to Northwestern Oklahoma State to continue his football journey in the Fall. 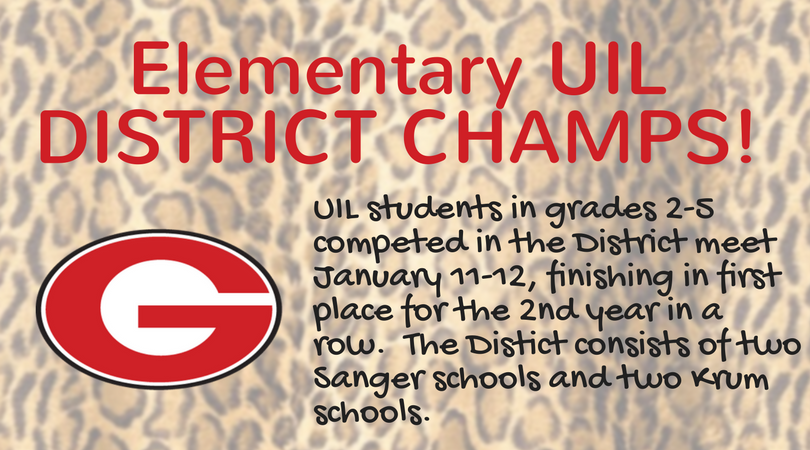 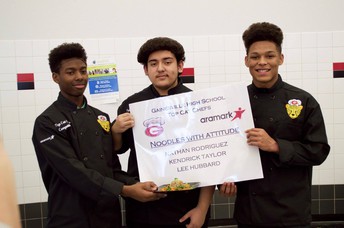 The 5th annual GHS Culinary Student Top Cat Chef Competition took place on Thursday, January 18. The culinary students, under the direction of GHS culinary arts teacher, Kristal Young, competed against one another in a 30-minute cook-off sponsored by Aramark.

The first place Top Cat Chefs will move on to the regional competition in later April in Houston. The Regional winning chef team will have their recipe added to the Aramark lunch menu provided to schools and will also be awarded an Aramark scholarship. 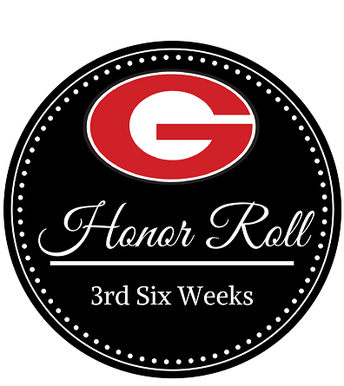 The A & AB Honor Rolls are posted on the campus websites. The A Honor Roll will be published in the Gainesville Daily Register. Keep up the hard work GISD students! The second semester is well underway. 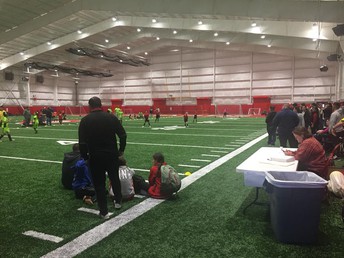 Community Partnerships... a win-win for Gainesville

Saturday was the opening day for the The Boys & Girls Clubs of Cooke County indoor soccer league. This league is made possible through the partnership between GISD and the Boys & Girls Club, bringing year-round athletic opportunities to our youth. The thought process behind the new Multi-purpose facility has become reality in many ways. Enrollment for this league was opened to kindergarten through 8th grade students in Cooke County. With tremendous excitement, 29 teams are participating in the league! 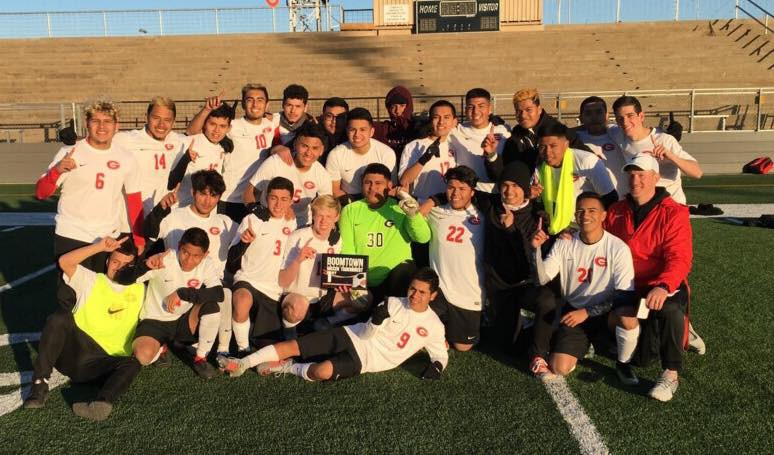 Powerlifting Works at Restoring the Roar

The powerlifting teams competed in the first powerlifting meet of the season on January 13. The boys team came in first place as the meet Champions. 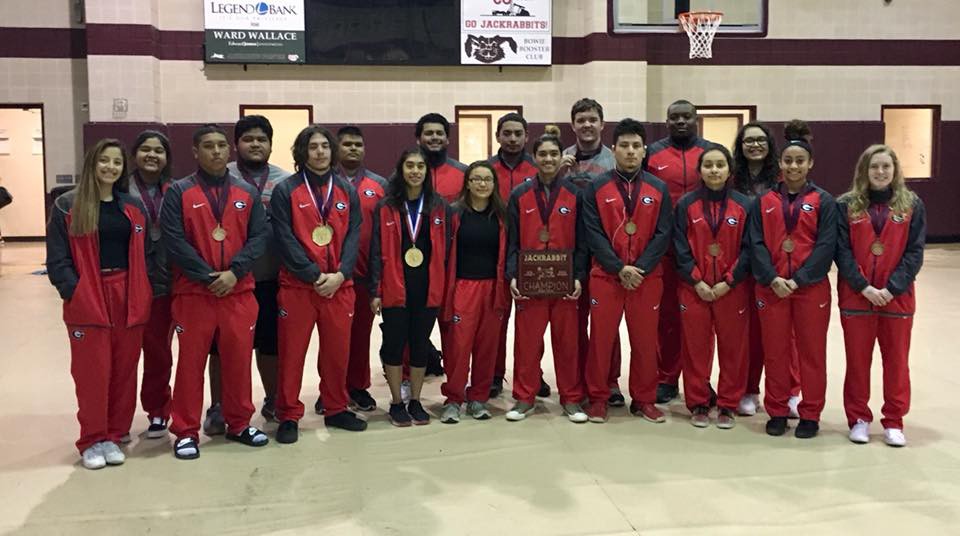 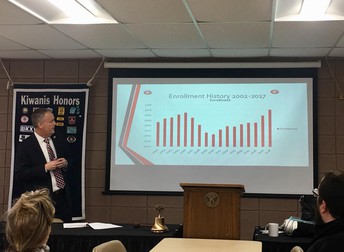 On Tuesday, Dr. Brasher gave an update on the district to the Gainesville Kiwanis Club regarding district initiatives, growth, and student success oppportunities. 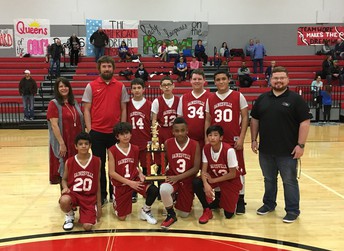 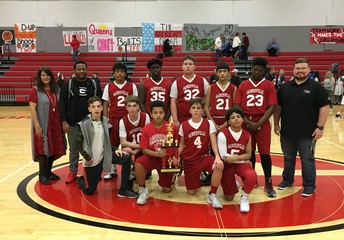 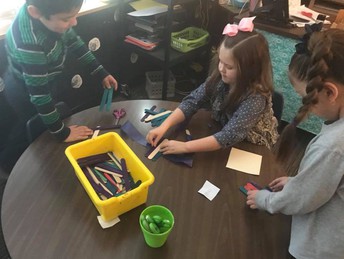 This week's STEM lesson was inspired by the book “The True Story of the 3 Little Pigs” by Jon Scieszka, students were put in teams and had to create a either a straw house, stick house, or brick house. 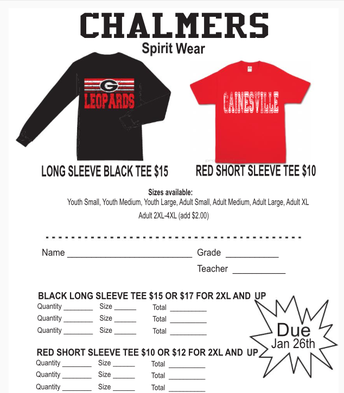 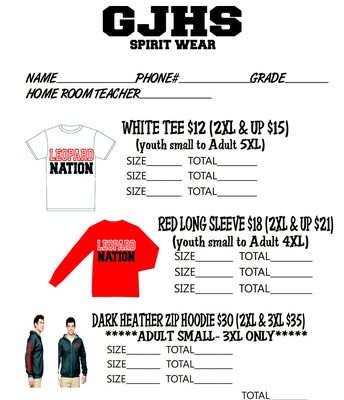 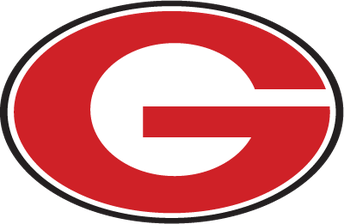 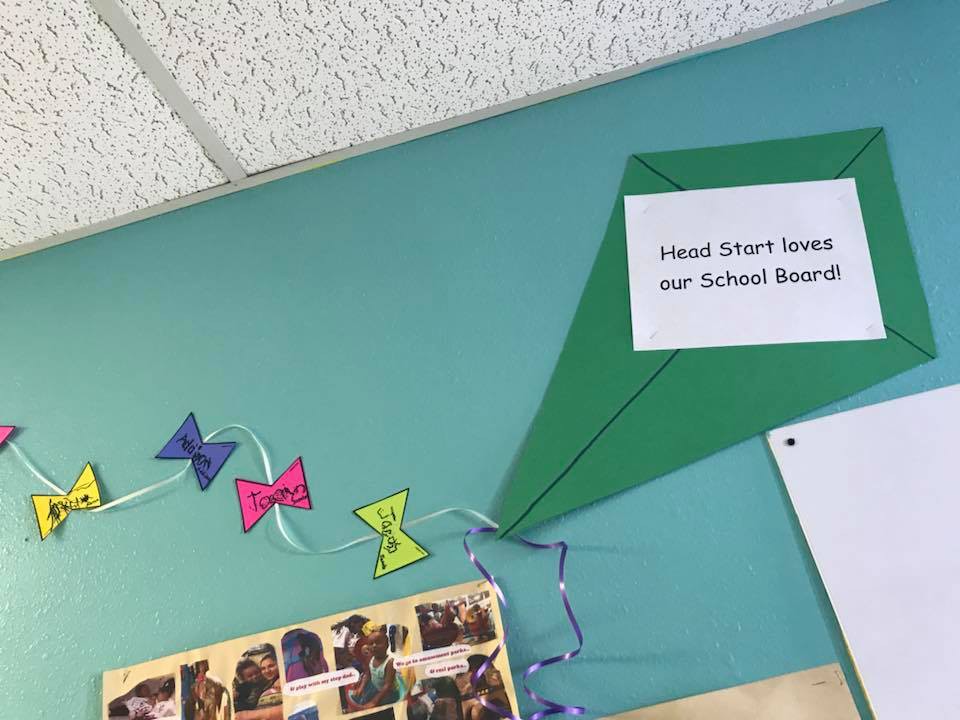 January is School Board Recognition Month and Gainesville ISD is joining other districts across the state to thank these community volunteers for their commitment and contributions to our public schools. Those serving Gainesville ISD on the 2017-18 Board of Trustees are: Corey Hardin (President), Mike Schmitz (VP), Doug Wade (Secretary), Mike Rosenberg, Will Presson, Phil Neelley, Marvin Royal. To learn more about the Board members, click HERE.

GISD will have two places up for election. Each place is a three-year term.
Place 4 – Mike Schmitz
Place 5 – Doug Wade

Packets will be available for pick up beginning Monday, January 8 at the Administration building located at 800 S. Morris Street 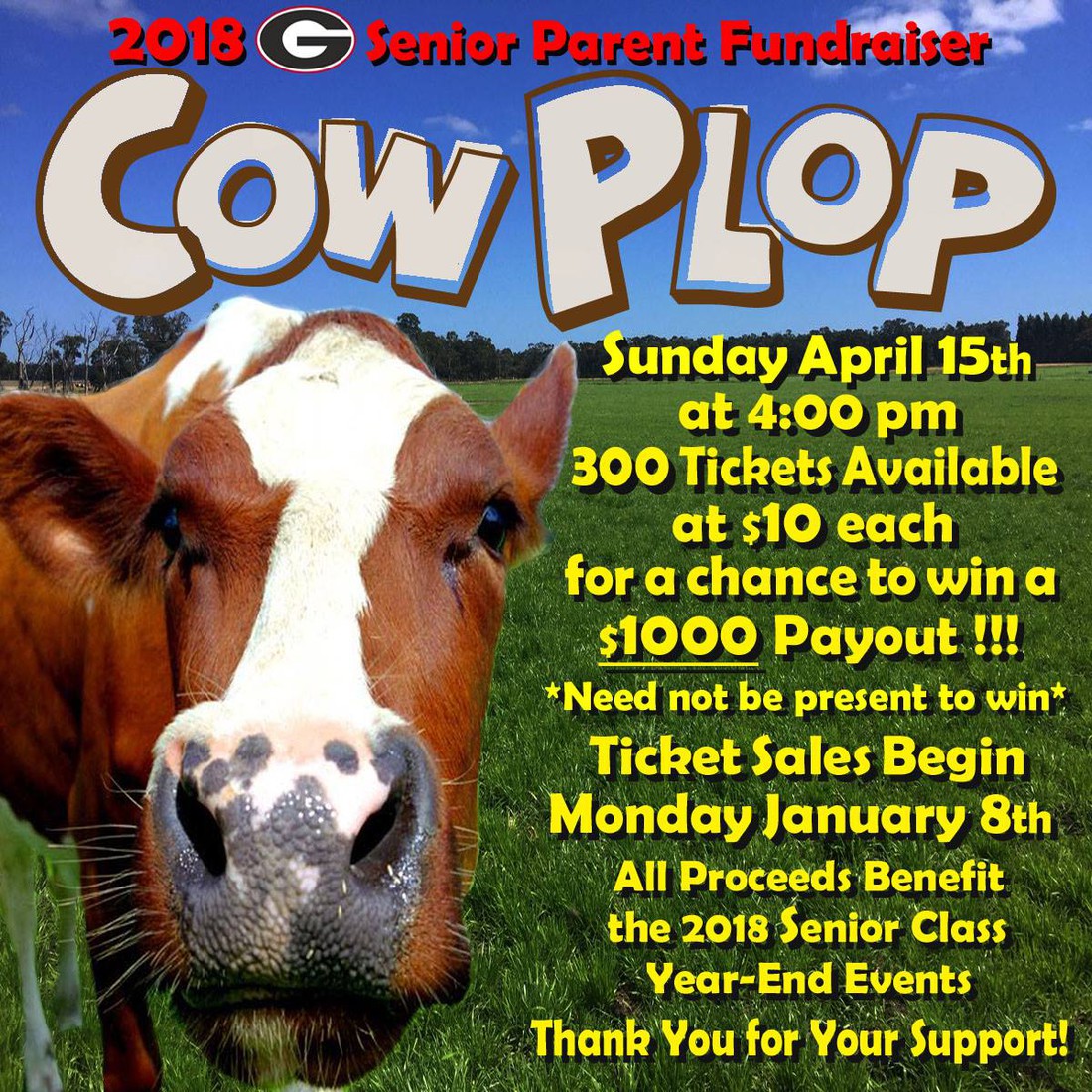 Don't miss out on what's happening across the district next week!