The country was believed to have been populated since 2 milinneum B.C. It is actually known as "The Republic of Uzbecistan."

The highest point in Uzbekistan is formed by Adelunga Toghi. (4,301 m.) It is one of the only two double landlocked countries in the world. The total area of Uzbekistan is 447,400 km². 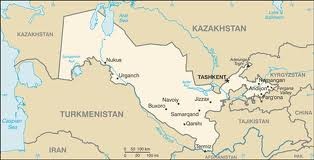 Mostly mid-latitude desert, long, hot summers, mild winters; semiarid grassland in east. Be sure to where all short, white clothes. 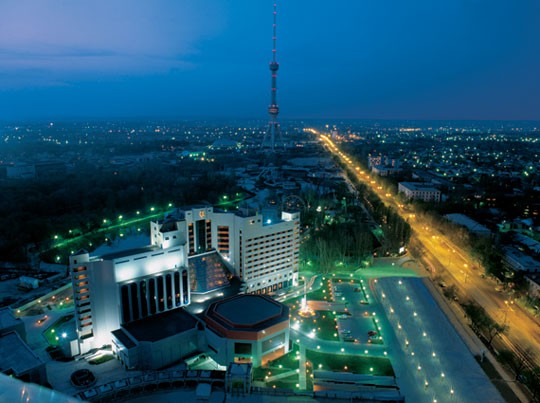 Approximately 26.8 million people live in Uzbekistan. Also it has the largest population in central Asia..

Follow Jake Ellis
Contact Jake Ellis
Embed code is for website/blog and not email. To embed your newsletter in a Mass Notification System, click HERE to see how or reach out to support@smore.com
close