zhania is using Smore newsletters to spread the word online.

Get email updates from zhania:

its about keeping the nation calm in a crisis

its about keeping the nation calm in a crisis

common core state standards - states may have adopted the standards but around a dozen states are backing out of using them. regardless of how people feel about the common core they have led to many hot debates about education, and will continue to do so in 2014/education, but that's just one problems Elaine Weiss, the national coordinator for the broader bolder approach to education a project of the nonprofit economic policy institure that recoginizes the impact of social and economic

2015 has seen a flurry of high profile mass shooting in america in what's become a disturbing routine during his presidency barack obama has pleaded with lawmakes to change america's gun law currently, 85% of americans - including large majorites of democrats (88%) and republicans (79%) - favor expanded background checks another mass shooting , another round of arguments about why guns reform is doomed to fail turns out , most of those arguments don't hold up to scruting small pistol or even a tasor to inflict pain.

After her son was born in 2008 Melissa Derilma homeless jobless and alone needed help the welfare system stepped in :she received $478 in cash and $367 in food stamps each month along with housing assistance that lowered the rent on her two bedroom apartment in boston to $131 including health care tax payers subsidised her to the tune of $33,000 annually ms.derilma used the money to go to college and earn an bachelors degrees.she wants to get off the dole. 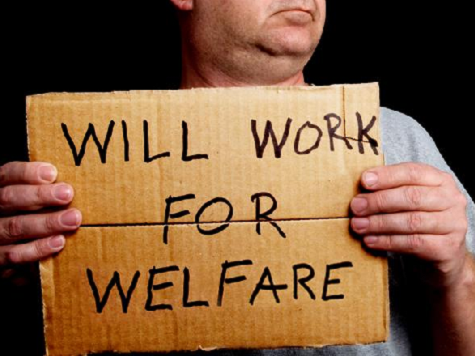 numbers are tricky.studies students are done. reports are written statistics released.and then people take the number and run with them,waving them like propost placards claiming how the number prove or disprove some long held ¨truth¨. the right does it. the left does it. we all do it .maybe there´s a tiny toggle in the human genome that manlpulates us to manipulate the numbers that way l´ve never liked numbers,never trusted them 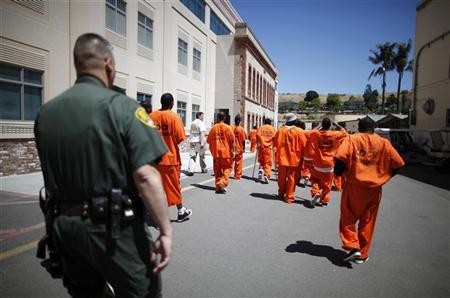 the war on drugs recently wrapped up eighteen-plus months of touring in support of their tremendous third album,lost in the dream after selling out multiple tours all over north america, Europe and Australia,performing at major festivals across the globe,and playing a slew of late night and daytime television programs, the band´s nonstop run culminated with a sold out show at New York´s farmed ratio city music hall and a triumphant perforance at the Greek theatre in Los Angles 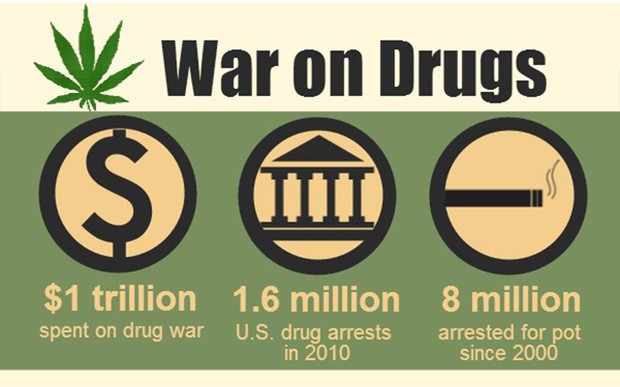 zhania is using Smore newsletters to spread the word online.