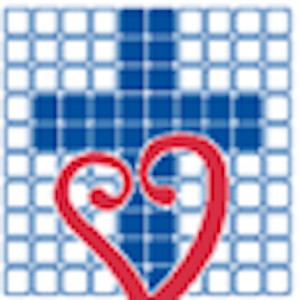 Get email updates from Sacred Heart:

School Board Nominations are open.

Nominations are open for the election of five (5) parent representatives to the school board.

Nominations close at noon on Wednesday 3rd August. You may provide a signed candidate statement and photograph with your nomination.