Get email updates from Marta: 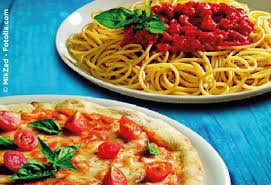 The Italian culture is the set of the cultural manifestations produced in Italian territory. Italy is recognized by its art, its culture and its numerous monuments, such us the Tower of Pisa and the Roman Coliseum, as well as by its gastronomy (Italian famous plates are pizza and pasta), its wine, its way of life, its painting, its design, cinema, theatre, literature and music, especially the opera. All that has created a considerable italofilia in the world.

Italian literature is written in the Italian language, particularly within Italy. It may also refer to literature written by italians or in Italy in other languages spoken in Italy, often languages that are closely related to modern Italian. An early example of Italian literature is the tradition of vernacular lyric poetry performed in Occitan, which reached Italy by the end of the 12th century. In 1230, the Sicilian School is notable for being the first style in standard Italian. 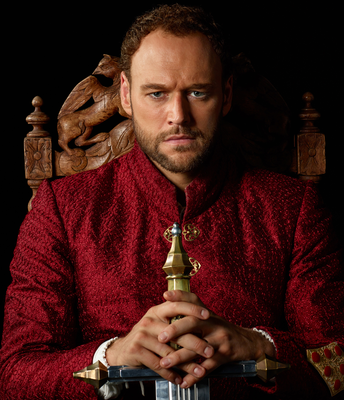 Lorenzo de Medici was born in Florence, January 1, 1449- Villa medicea de Careggi; also known as Lorenzo the Magnificent by his contemporaries, he was an Italian statesman and de facto governor of the Republic of Florence during the Italian Renaissance. His life coincided with the culture of the early Italian Renaissance; his death marks the end of the Golden Age of the city of Florence. The fragile peace that helped maintain between the different Italian states ended with his death. His remains are found in a Medici Chapel in the Basilica of San Lorenzo (Florence). 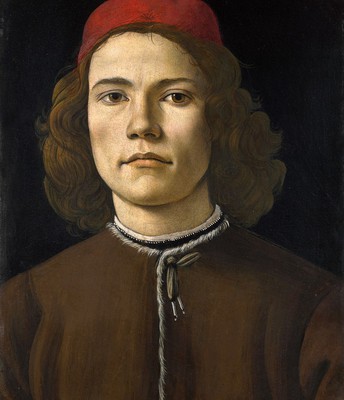 Sandro Botticelli also called as Alessandro di Mariano di Vanni Filipepi was born in Florence (1 March 1445 was a painter of the Italian Quattrocento. It belongs, in turn, to the third generation of the century, headed by Lorenzo de Medici the Magnificent and Angelo Poliziano . 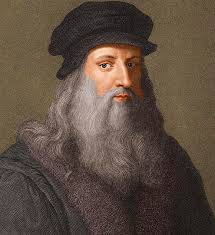 April 15, 1452 in Amboise. He was a painter, anatomist, architect, paleontologist, artist, botanist, scientist, writer, sculptor, philosopher, engineer, inventor, musician, poet and urban planner. He died accompanied by Francesco Melzi, whom he bequeathed his projects, designs and paintings.2 After spending his childhood in his hometown, Leonardo studied with the famous Florentine painter Andrea de Verrocchio. His first important works were created in Milan at the service of Duke Ludovico Sforza.

The music of Italy is distinguished as a special musical genre in the country. The opera is recognized as the highest expression of the culture of this nation better known as "The country of the Opera" where it is also a great tribute of famous singer-songwriters As for Italian folk music, it is fundamental in the cultural heritage of the country, and includes a wide range of regional styles, dances and instruments. As well as other elements of Italian culture, music is currently eclectic.
The Opera was born in Florence in the year 1600 and is the quintessential exponent of Italian music. The Opera is based on musical theater and although in its beginnings it was a show intended for courtiers and then, when moving to Venezia, it went on to form one more of the carnival shows.

During the silent film era, a large number of films were produced in Italy. It has been calculated that up to one thousand nine hundred and thirty, nine thousand eight hundred sixteen

films of varying length were made, of which some One thousand five hundred

have survived
ONE OF THE MOST OUTSTANDING MOVIES
https://www.youtube.com/watch?v=Tw33Xs4Q2r4