How it affected the people

How it affected the people 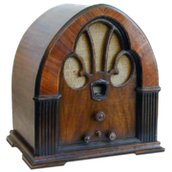 This invention was not a result of a historical event, and no historical was caused as a result of it being made. It went through many innovations to make it what it is today.

Innovations that improved the radio

The coherer in 1894 was made, this is the primitive form or detecting radio signals. This receiver was constructed using a glass tube that contains two electrodes and metal filings of power, usually an equal amount of nickel and silver was used. 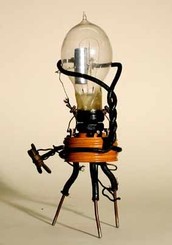 In 1904 the Fleming valve was invented, although this innovation was less reliable than the previous detector it set the basis for major improvements of the valve. 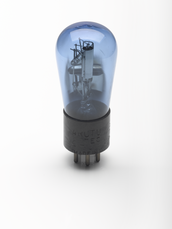 The triode valve was used as a low level audio amplifier. They used this to equal the sound out to improve audio quality, invented in 1906 they did not know the proper use of it until 1912.

1918, Edwin Armstrong invented the superhet receiver, this receiver took the radio waves and converted them to a standard sound level. His primary reason for making this was world war I. 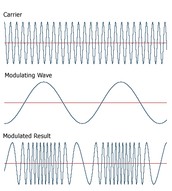 in 1934, Edwin Armstrong developed wide-band frequency modulation. Doing this improved the sound quality greatly, providing sound that was clearer and free of static

How the Radio effected the Economy

The radio was a big deal when it became practical and available to everyone. It created new jobs for people and opened a whole new market for advertisers to use.

Radio Impacts on the Environment

The radio has no bad effects on the environment, but it does pose health risks. RF waves are said to be able to break down tissues in the human body and can possibly affect your DNA.

The radio opened up a very new and big mass media root, allowing people to use this as a new way to promote things.

The radio allowed for a wide use to provide presidential updates, Roosevelt used the radio to talk to the people in his "FireSide Chats"

How the society changed because of the radio

It brought the people closer together and allowed them to listen to similar things, this allowed people to discuss these topics.