The Saskatchewan Elocution and Debate Association is a non-profit organization that helps children and youth be effective communicators, deep thinkers, and engaged community members.

Get email updates from SEDA:

The British Parliamentary Qualifier held October 3, was the first tournament of the 2020 debate season. The BP style features four teams all competing against each other in each round. This event qualifies students to go to the National British Parliamentary Championships which will be hosted by the Alberta Debate and Speech Association (ADSA) this year. SEDA will select debaters from the winners to represent Saskatchewan at this national event.

Well done to everyone that participated.

Congratulations to the winners! 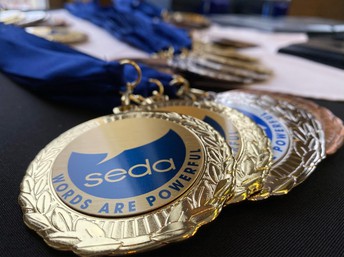 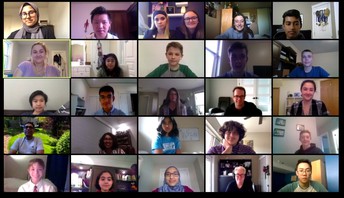 Reflections from the British Parliamentary Qualifier

I recently discovered a new passion of mine: debate!

When I debated at the Oct. 3rd British Parliamentary (BP) qualifier tournament, that was my first debate tournament as well as my first debate ever in the BP style. My favourite thing about debating in this tournament was being able to learn from others. I was able to see how others composed their speeches and learn how to properly set up my speech, even though the debate was stressful!

I am looking forward to debating in future tournaments since I really love debate, and I want to learn how to become the best debater I can be. 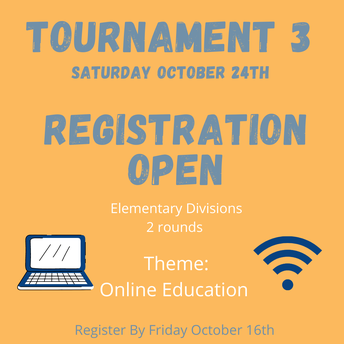 Debaters in grades 5 to 8 are welcome to compete.

There will be two rounds of prepared debate on the motion "This House Prefers Online Education". You can view the tournament information on our website HERE! 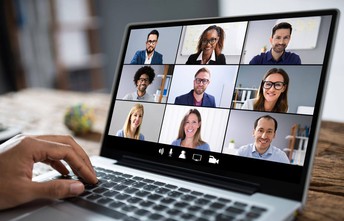 The SEDA Annual General Meeting (AGM) will be held on Tuesday October 20th from 6:30 to 8:30pm on Zoom. Download the details below.

Get all the details for the Annual General Meeting. 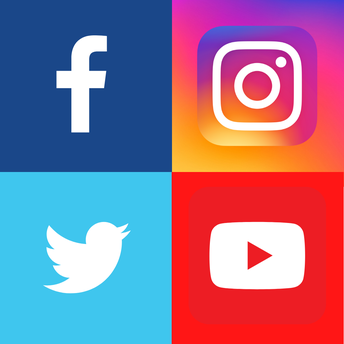 Did you know SEDA is a non-profit charity? Donate to support SEDA and its work with Saskatchewan's young people. Your donation will enable us to expand our programs and keep them affordable and accessible. 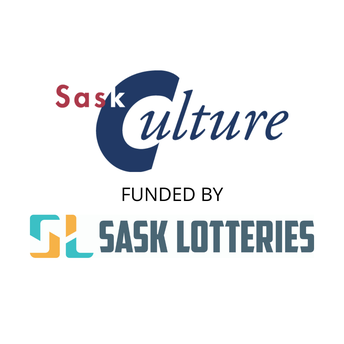 The Saskatchewan Elocution and Debate Association is a non-profit organization that helps children and youth be effective communicators, deep thinkers, and engaged community members.