CLaudia is using Smore newsletters to spread the word online.

Get email updates from CLaudia:

What is the Persian Gulf?

The Persian Gulf is the area of water located between Iran and the Arabian Peninsula. It is almost completely closed off, save for the Strait of Hormuz, a tiny opening that leads out to the Arabian Sea. 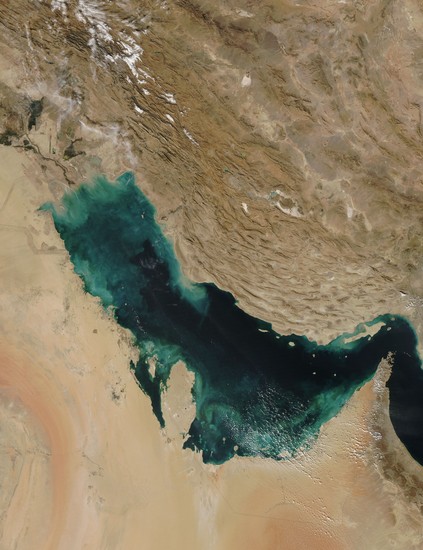 The Strait of Hormuz

The Strait of Hormuz is the only way to exit the persian gulf by water, and will be for a very long time, as it is nearly impossible to build a long enough canal to serve as another path to the ocean. It is 39 kilometers wide at the smallest point, and it is "one of the world's most strategically important choke points," according to wikipedia. 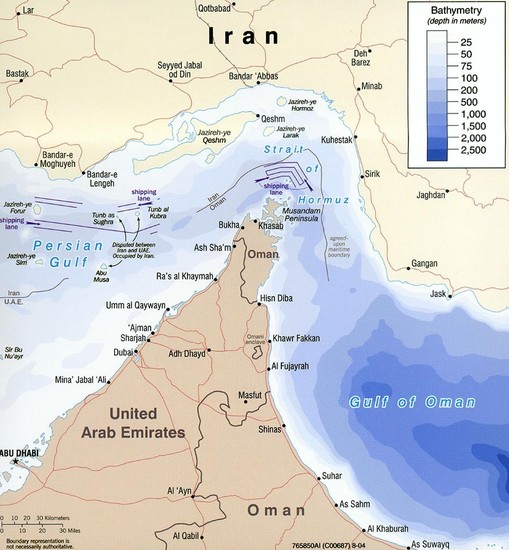 The Persian Gulf contains a massive amount of oil- it is in fact, the largest source of oil in the world! All the countries bordering the gulf use the oil for profit, to the point where it is all of the countries' main resource. 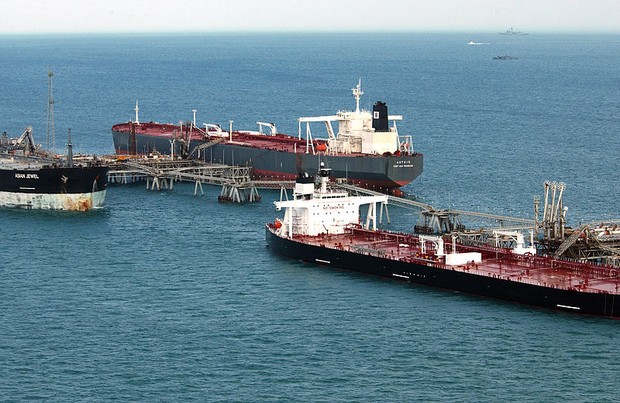 Unfortunatley, the countries need a way to ship their oil out. The could travel across the vastly large landmass to the Mediterranean sea and sail out from there, but it is much more efficient to simply take boat through the Persian Gulf and into the Arabian Sea. Unfortunatley, Iran controls the strait of Hormuz and constantly threateans to shut it down. 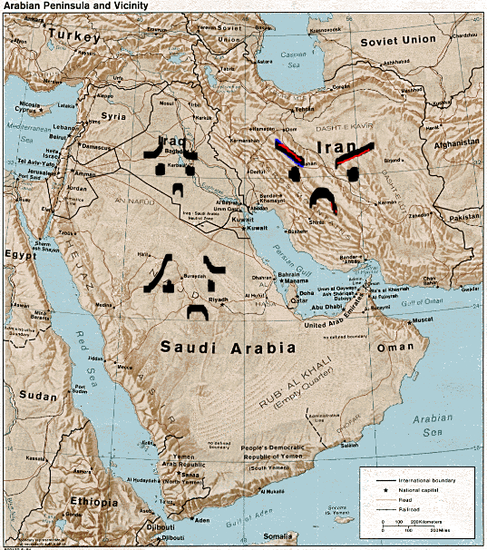 Iran and the Strait

All the countries surrounding the Persian Gulf seem to have a certain dislike for each other, especially Iran. It uses its control over the strait as a source of power, threatening to shut it down and completely wreck the oil markets if it is attacked by the U.S. So far it seems to be working. 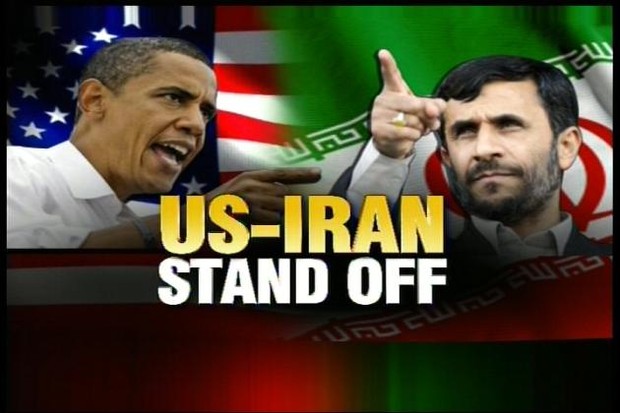 The Persian Gulf is named so because 1. it is a gulf, and 2. it is located in the area where the Persian Empire ruled, tens of hundreds of years ago. It is also often called the Arabian Gulf, mostly in the Arabian countries themselves. It is the site of the 'Gulf War,' though not much of the war occured on the ocean. 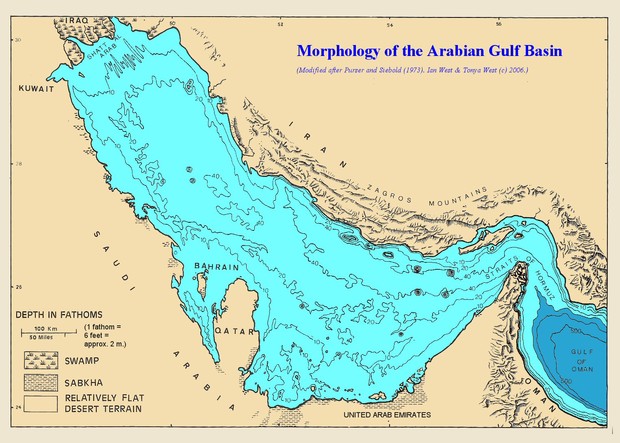 CLaudia is using Smore newsletters to spread the word online.