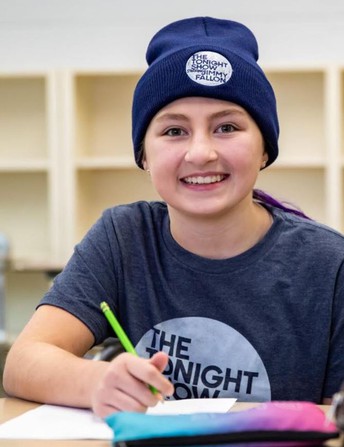 RILEY SHOVE, a seventh-grader at Illing Middle School, was on The Tonight Show on Tuesday night, demonstrating an invention (the PlayBox) that earned her recognition in the national Invention Convention last year. We have her story below as well as our usual collections of news, notes and calendar items. If you enjoy our newsletter and want it emailed to you every Thursday morning just click here.

A bunch of IMS students were on national TV last summer during the Little League World Series and now this! To see a clip from Tuesday's Tonight Show just click here. As for the back-story, we can tell you Riley said Jimmy was "exactly like he is on TV - funny, a little crazy" and Riley's mom says another highlight was when Alicia Keys said hello as she was walking past them to be interviewed next. Click here to read an exclusive account of Riley's unforgettable appearance.

General Manager Steve Stephanou has proposed a town budget of $203.5 million for the 2022-23 fiscal year. To see a timeline of what happens next, please click here. Notably:

Better Manchester has the winners, their work and a congratulatory video from Ryan Parker, Manchester's poet laureate. Click here to see it all.

And speaking of students:

Better Manchester also has a story about the Downtown Manchester Improvements Project, a proposal to transform the Main Street corridor between Center Street and Hartford Road into "an accessible, vibrant and equitable 'Complete Street.' The proposal includes:

The Week Ahead, Etc.

The town's Department of Leisure, Family and Recreation is having a career fair next Wednesday in the MHS cafeteria. Click to see the flier.

Down The Road, Etc. 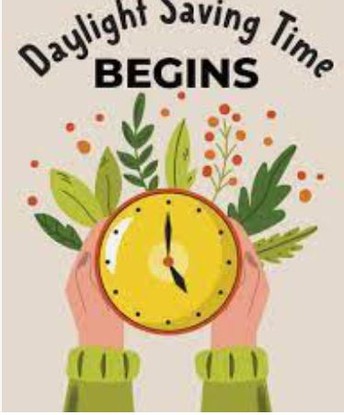 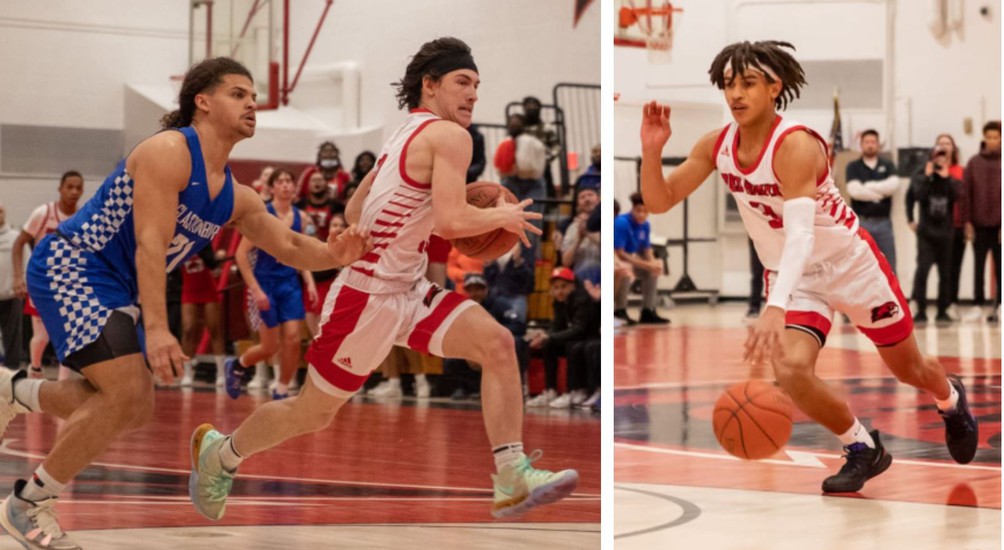 Jayden Cersosimo (left), Troy Butler and the MHS boys basketball team eliminated Glastonbury from the CIAC Division I tournament on Tuesday and will travel to Windsor for a second round game tonight starting at 6:30 p.m. Check our OneManchester fb page for more pictures and other Manchester sports news.

That Our Own Riley Shove Was On 'The Tonight Show'?

Fallonventions: Play Box, The Pet Puller, Cold Clappers | The Tonight Show Starring Jimmy Fallon
That's Riley at the far left; the other young inventors were from Connecticut, too.