Get email updates from Jesus: 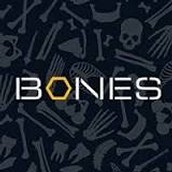 The premise of the show is an alliance between forensic anthropologist Dr. Temperance "Bones" Breenan and FBI Special Agent Seeley Booth Brennan is the central character and team leader of the fictional Jeffersonian Institute Medico-Legal Lab, a federal institution that collaborates with the FBI, mirroring the real-life relationship between the FBI and the Smithsonian Institution. Set in Washington, D.C.., the show revolves around solving Federal legal cases by examining the human remains of possible murder victims. Dr. Brennan and her team provide scientific expertise and Special Agent Booth provides FBI criminal investigation technique. In addition to the prospective murder cases featured in each episode, the series explores the backgrounds and relationships of its characters. An important ongoing dynamic between Brennan and Booth is their disagreement about science and faith. Brennan argues for science, evidence, and atheism. Booth argues for faiths, God, and the unproven. The series is also known for its dark comedic undertones to, in essence, lighten the gravity of the show's intense subject matter.

The Show and the Science

With the use of Forensic Anthropologist & Archaeology a forensic anthropologist and a cocky FBI agent build a team to investigate death causes. And quite often, there isn't more to examine than rotten flesh or mere bones. 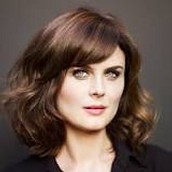 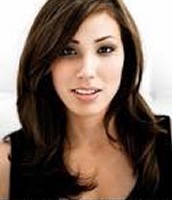 How is forensic Science involved?