Congratulations on making it through week one...

Thanks to everyone who participated in the Back-to-school BBQ with a special thanks to Tealena and Alex for opening their home to all of us. It was great to meet new members of the Placerita family as well as get to know others better. We need to keep it as an annual event!

We are into our second week with a focus on Kindness! We begin a kindness campaign this week that we hope can continue throughout the year. Our ASB has planned a great week!

- Monday: free Smile Grams for "sale" during brunch and both lunches. Write a note to a friend and ASB will deliver them on Friday.

- Tuesday: No One Eats Alone event during both lunches in room 45

- Wednesday: pop up kindness art display (Huge thank you to English Department for making this happen!!!!!) 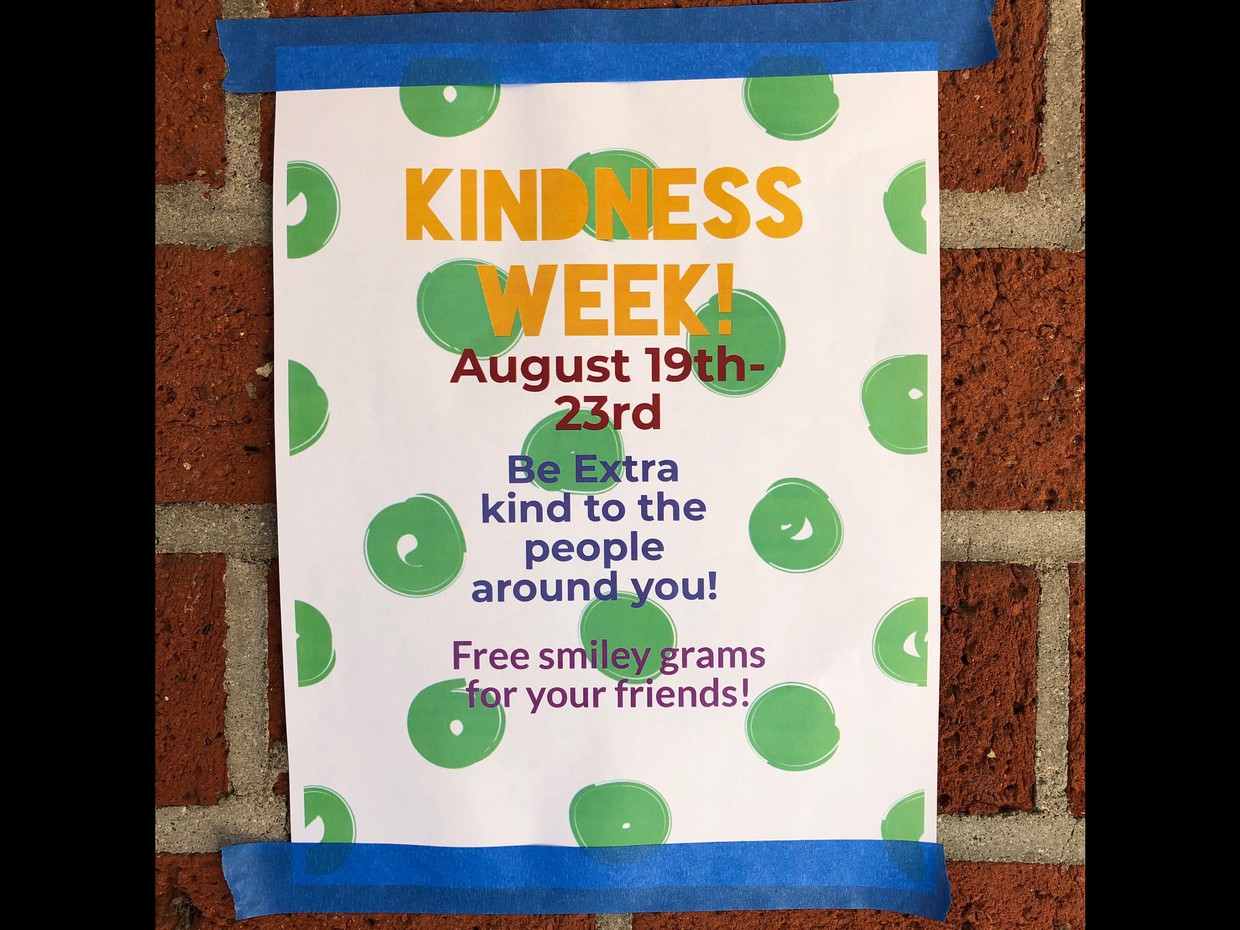 In the first days of June 1944, General Dwight Eisenhower faced befuddling complexity as the final decision for the coming D-Day invasion loomed before him. The question was easy to ask — On what date shall the invasion begin? — but soul-crushingly difficult to answer. He needed a full moon in order for his nighttime paratroopers to see, a low tide for his amphibious boats to avoid the mines that German forces had placed at the high water marks on the beaches, manageable seas for the successful crossing of the Channel by these amphibious boats, and timeliness in order to not psychologically fatigue the 100,000+ people who were tensed “like a great human spring,” waiting each day for the invasion order.

In their book Lead Yourself First: Inspiring Leadership through Solitude, authors Raymond Kethledge and Michael Erwin describe this moment in a chapter on analytical clarity. As it turns out, Eisenhower's response to complexity and pressure, in both these crucial days before D-Day and in many other circumstances through his career, is instructive for educators like you and me.

So, with untold lives hanging on his decision, how did Eisenhower act? What was his strategy for managing complexity and pressure?

First, he sought to simplify. He aimed to reduce the complexity, as Stephen Ambrose writes in Supreme Commander, “into its essentials, extract a principal point, and then make that point his guiding star for all decisions.” This tendency should come as no surprise to regular readers of this blog, as folks like us also have this bent toward simplifying complexity as much as we can. (I've often noted that my desire to simplify comes less from some virtue than it does from a genuine inability to make use of any idea that is too unwieldy to hold in my mind for extended time.)

Eisenhower, in other words, embraced the “doctrine of simplicity,” as I once heard Mike Schmoker (author of Focus) put it.

But second (and more importantly for our purposes today), Eisenhower got all by himself and wrote about the situation until he had boiled it down to a single, guiding rule. “We must go unless there is a real and very serious deterioration in the weather,” he decided.

It's this activity set — withdrawing to solitude, writing for clarity, and arriving at a rule through which to govern behavior when once again we return to the pressure of work — that I write to impress upon us today. This is the work that we need to become better at this coming school year, perhaps more than any other.

I think of some of the rules I have arrived at for my work or my classroom and how much needless complexity and distraction they've shorn away from my life. When I think on rules like, “I leave work at 5 pm unless Crystal and I have decided otherwise” or “I publish blog articles on Tuesdays and Thursdays,” I'm convinced that these rules have led me into places of freedom that rulelessness never could.

To live a life without rules creates only the illusion of freedom. Were I to allow myself to write only when I felt the pull, or work at any hour for the sake of my students, then I am certain I would be a less free man today than I am, not a freer one. It's that old Jim Collins concept, “the genius of the AND:” take the two things that seem on opposite ends of a spectrum — in this case, freedom and rules — and counterintuitively place them in your mind like a married couple. Freedom AND restraint (or, as Collins would put it, creativity AND discipline) make possible things that freedom OR restraint do not. These things that on first glance contradict one another in fact empower each other to greater things.

Or how about the rules that govern my ninth-grade classroom, things like, “Raise your hand before speaking” or “Listen and follow directions”?

On the surface, it is popular in our time to think rules like these as old-fashioned or even stifling to the human spirit. In the Classroom Management Course, in which Lynsay Fabio indeed advocates for the creation of rules, one participant wrote in to Lynsay's office hours about how if he were to create the rules for his classroom, and not instead co-create them with his students, then he would not receive the highest mark on his school's teacher evaluation rubric.

So it's not just popular to disdain inflexible rules imposed from without — it's dogma, enshrined in the very rubrics of our guild.

And this is why the professional must think so carefully about her methods, even in the midst of crushing pressures and unwieldy complexity. The evaluation rubric can't be the final authority for the professional teacher; instead, one must follow a guiding rule derived from the hulk of one's ever-growing professional expertise. (After all, one's expertise attended to like the precious, center-of-the-garden tree that it is, is a bigger thing than oneself or any one expert.)

For you and me, I think that guiding rule is something like, “We must promote the long-term flourishing of young people by means of helping them master as much as possible this year, albeit none of this at the expense of our souls.”

And so I require students to raise their hands before speaking, even if it does cost me on the eval rubric, because 1) I don't need their guidance on whether or not this is a sensible rule for our room of 30+ people — I've taught and thought long enough to know that it is — and 2) I don't wish to manipulate them into feeling as if this is a rule that they've come up with when in fact it's one I've decided on. Rather, I seek to be their teacher who with all efficiency aims at that guiding rule — and so on the first day I'll tell them about hand-raising, explain the simple consequences for blurting out, and move into the far more interesting work of mastery.

All of which is to say that you'll need rules if you're to work your best, and your classroom will probably need them, too.

The Classroom Management Course teaches you much more than rules and consequences, but the first module (“Plan”) does cover these things if you're uncertain about them. Join 50+ colleagues from around the world by registering for the course's first cohort, and get 50% off when you register here. The registration deadline is August 31.

DAVE STUART JR. is a high school teacher who also writes and researches about literacy, motivation, and the inner work of teaching. His words are read by over 35,000 people each month, and his acclaimed courses have helped over 1,000 teachers deepen their practice and improve their effectiveness with all kinds of learners. Dave gives keynote speeches and workshops around the world, and his bestselling These 6 Things: How to Focus Your Teaching on What Matters Most has been read and cherished by teachers in dozens of countries. His list of curated resources includes the popular Pop-Up Debate Starter Kit, Mechanics Instruction that Sticks, and The Write Structure. Dave believes that all students and teachers can flourish, and he hopes this email helped you work toward that. 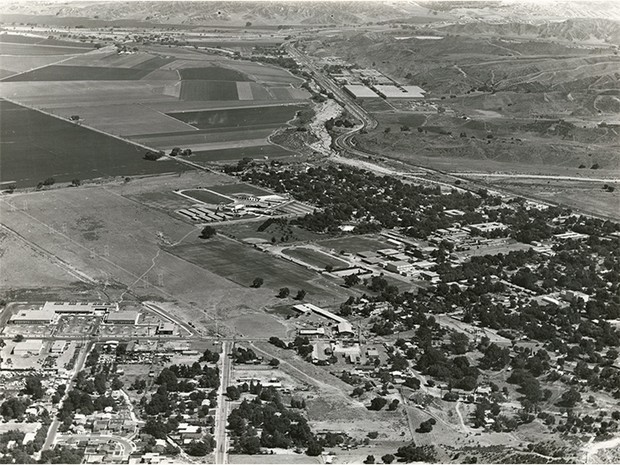 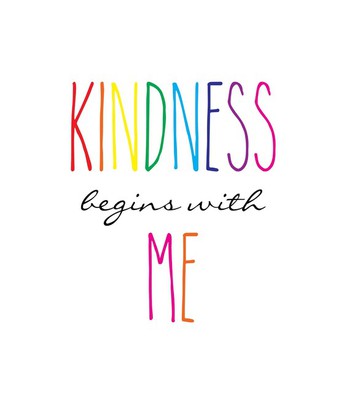 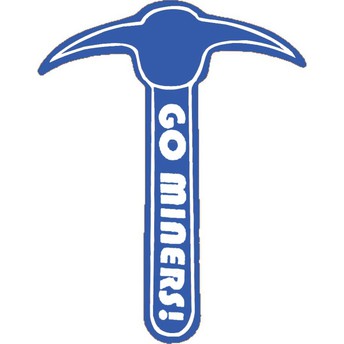 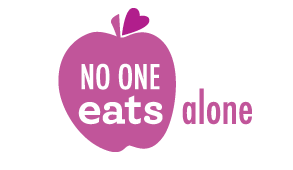 No One Eats Alone 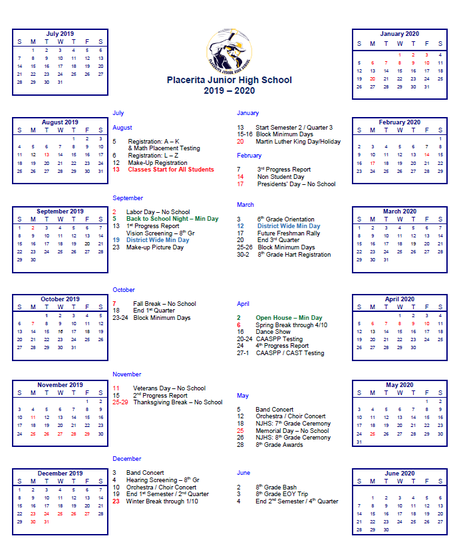 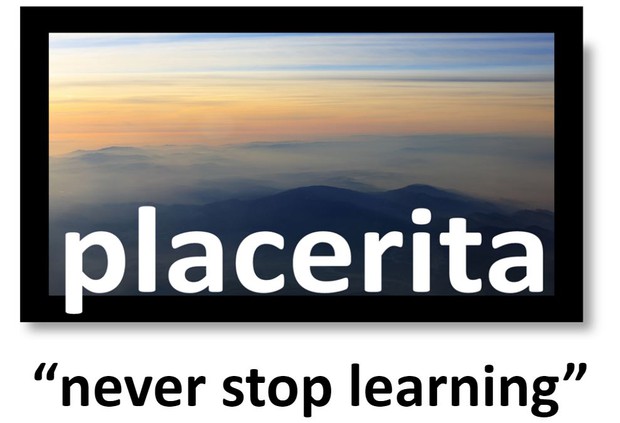