Get email updates from spencer:

How much is enough

How much is enough

The first thing that comes to mind when people think about Rwanda is the 1994 100 slaughter of the Tutsi and Hutus. When the president of Rwanda's (whom was hutu) plane got shot down. It jump started the tension between them and through it has cost the lives of many.

The term "genocide" didn't even exist untill 1944. It is a specific term that refers to the violent crimes that one group intents to destoy another group of people.

This horrific genocide is located in the country of Rwanda. Rwanda is the only country involved, but the people of Rwanda are the ones that are affected.

What was done to resolve the issue?

After 1 month of slaughtering the U.N backed out and the U.S acted with Operation Support Hope Airlift. The U.S helped from july to september and they left when the tutsi gained power.

In April 1994, a group of people from Hutu tribe initiated a movement of blood bath for about 100 days against the Batustis. The mass killing ended with a loss of 500,000 people. This genoicide affected the country in many ways.

What else needs to be done?

What needs to be done now, is we need to do anything we can to prevent another horrible tragedy like this one. The only way we can prevent this from happening again is to try to keep as much pease as we can between countries. 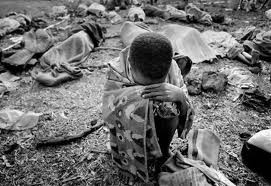 Plan to address the problem.

How we can address and help the damage that has been done in Africa is to keep sending needs and recourses to them. One big donator is UNICEF they are a great charity that gives Africans their needs to survive. 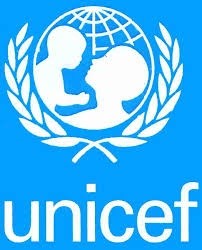 Follow spencer gilmore
Contact spencer gilmore
Embed code is for website/blog and not email. To embed your newsletter in a Mass Notification System, click HERE to see how or reach out to support@smore.com
close