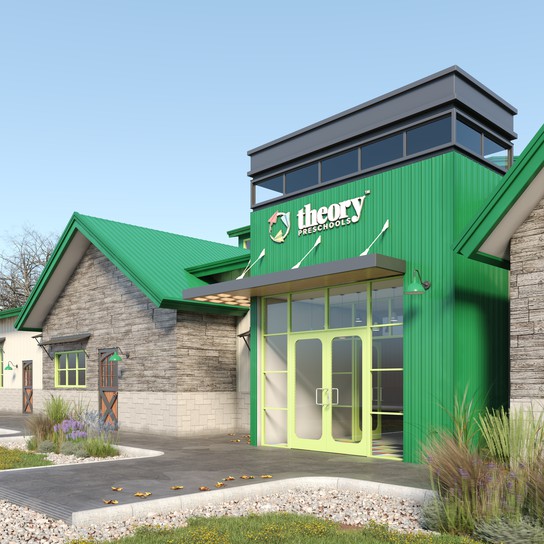 We offer preschool franchises based in Educational Neuroscience that utilize our proprietary Circuit Theory Educational Method. Contact us today to learn more about franchise opportunities and how you can join the Theory team!

Get email updates from Theory Preschools,:

Teaching Based on the Science of Learning?

Teaching Based on the Science of Learning? 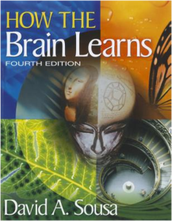 A Review of "How the Brain Learns" by David Sousa

This book resonates with me...

I guess you could say that I started my career while I was still attending UC Davis in Northern California. I had finally found my niche while taking a child development course that centered around working with children in an on-campus "lab." I had, at that point, been through many of the typical courses about the development of children and quite honestly wasn't sure what I thought of it all. I was 20, and had no children of my own yet, so all these theories and philosophies were just that. I needed to see what happened when I actually put some of this ECE knowledge to use.

For many of us, there is a defining moment in our lives when we realize that we were meant to be educators. For me, it was in that lab working with a little boy named, Gabriel. When I began working with him it was like I had found a piece of me. This may sound silly, but it was magical in a way. I know people always speak about their "callings" in life, and for me, it was clear at that moment that this was it.

I worked for awhile in a daycare while finishing school, and happily implemented many of the philosophies I had been taught. While the children in my care were happy and loved, I always felt that there was a need of theirs that I was unintentionally neglecting. It did not become apparent to to me what that need was until I left early education and entered the world of K-12.

I worked with a variety of ages over the next 5 years, teaching in traditional and non-traditional settings. Throughout this time, however, there was one thing that many of these children had in common. #1 They hated school and #2 they were lacking in some very remedial skills.

The wheels in my head began to turn. I began to wonder what these children's brains actually WANTED. What would keep them engaged and excited about the content being presented to them in school? What were their early educational experiences like? And ultimately, at what age could I "safely" introduce concepts to children to truly give them that jump start in life? It was at this point we decided to jump into the world of early education and open Fusion Early Learning in 2006.

So what will you learn from this book?

If you are an educator who also thinks about these things, "How the Brain Learns" by David Sousa will be of great value to you. Sousa introduces the concept of Educational Neuroscience, also known as "Mind, Brain & Education Science." Educational Neuroscience takes into consideration the development of our brains and at what stages our brains are capable of comprehending and grasping certain concepts. It's "an interdisciplinary approach [that] ensures recommendations for teaching practices have a foundation in solid scientific research" (Sousa, 2011).

Sousa explains that "brains today are very different from those of just a few years ago." However, the manner in which we teach our students remains the same. By understanding what the brain actually wants and needs, we can be better teachers, providing amazing educational experiences for our students even at the preschool level.

"How the Brains Learns" introduces us to ideas that we can easily bring into our programs to make sure that children are not only engaged and happy, but retaining the information we are presenting them. Sousa gives us suggestions such as bringing humor into the classroom and teaching in alignment with children's circadian rhythms. He also reminds us throughout the book that the brain is constantly seeking novelty.

The profession we have chosen is not an easy one. There are a plethora of books, philosophies, and studies that one can rely on when forming their own early learning program. However, if you have not yet taken a look at Educational Neuroscience, I highly recommend you do. I will end with this quote from the book:

"This is truly an exciting time to be in education. Granted, never has society asked so much of its schools. At the same time, however, never have we known so much about how students learn and what we can do to make that happen successfully." ~David Sousa, 2011

"How the Brain Learns" can be found on amazon.com.

David Sousa: What are Teachers

Welcome Winston Academy of Georgia to the Fusion Family!

We would just like to take a moment to welcome Winston Christian Academy in Winston, Georgia to the Fusion Family! They are getting ready to start the adventure of a lifetime with Fusion Early Learning. We are SO excited to be working with them! If you would like, go tell them hello and show them some love on Facebook... Their new website will be online soon!

Interested in learning more about the Fusion Early Learning Curriculum? Schedule a web-walk today! Just click here and fill out the small form on the page. We can't wait to share it with you.

If you didn't see last month's newsletter, than you may have missed this story. It is an incredible account of how well Fusion Early Learning is being received by the community surrounding The Learning Cottage in Sarasota, FL. They have been a "Fusion Early Learning School" since August of 2013. We are SO happy for them and the growth they are experiencing! Read the full story here as written by 83 Degrees Media: Innovative Sarasota Preschool Aims To Prepare Kids for Life

Facebook @fusionpreschool
We are a privately owned company currently based in California. We are seeking other educators who believe in our vision and want to become licensed Fusion Early Learning schools. Think we may be a good fit for your school? Contact us today and we can get the conversation started.
tom@fusionkids.com (530)751-6440 fusionkids.com/

We offer preschool franchises based in Educational Neuroscience that utilize our proprietary Circuit Theory Educational Method. Contact us today to learn more about franchise opportunities and how you can join the Theory team!