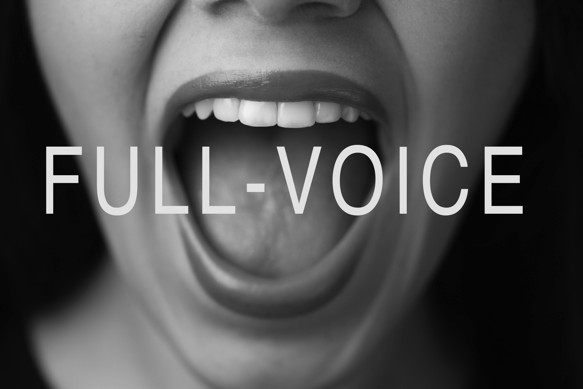 2) Eliminate Vocal “Breaks” or “Cracks” in your scale. Learn how to strengthen your "middle voice" and navigate smoothly through the passagio or “bridges” in your voice and into several octaves of performance range.

3) Learn professional mix techniques. Unleash power and brilliance in your voice with daily warm-ups that encourage and strengthen your contemporary, pop/rock “mix”.

4) Develop agility and lyricism in your singing with effective support exercises and challenging scale runs.

5) Learn proper vocal technique to practice successfully and productively on your own. The provided methods and exercises will allow you to progress as a more dynamic singer and performer.

Kurt is coming through New Orleans this holiday season for one whirlwind weekend of vocal coachings!
If interested in working out your pop/rock/theater prowess, contact Caroline Langlois at Caroline@Full-Voice.com for details, pricing and sign-up.

Praised for his attention to, and modern interpretations of the time-honored Italian School of singing. Kurt is accomplished in helping professional and aspiring performing artists develop their voices for the Broadway stage and for popular recording. Highly skilled and an expert in mix technique, he consistently bridges the gap between the most modern styles of pop music and a traditional, healthy approach to singing.

Kurt maintains a private studio in New York City and works regularly with students across the United States, in L.A., in Europe, and in Japan. He taught at the Broadway Dance Center in New York for 8 years, during which time he served as music director and vocal adviser to SMASH choreographer Josh Bergasse.

Kurt is a headlining vocal coach for MSA Talent Agency NYC. He teaches master workshops for the Jikei Group Music Conservatories in Tokyo, Japan. He holds a Master's in Vocal Performance from Manhattan School of Music.

Caroline@Full-Voice.com (504) 952-8047 Full-Voice.com
Embed code is for website/blog and not email. To embed your newsletter in a Mass Notification System, click HERE to see how or reach out to support@smore.com
close