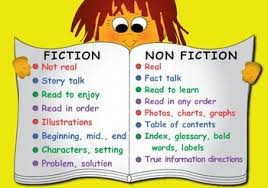 This week we spent some time learning about fiction and non-fiction. We read similar themed books and then compared the fiction vs. non-fiction in each one. (e.g. Apples, Pumpkins, Leaves, and Animals) 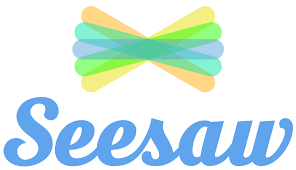 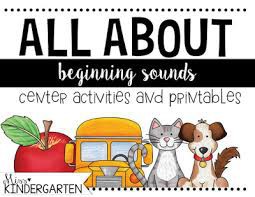 This week we began working on hearing/writing beginning sounds in words. The students did a great job and the students will be able to practice a lot independently next week.

Next Friday is our Harvest Day. We will not need volunteers for this as we will be do a variety of fun activities throughout the day.

REMINDER: Please remember that we will not be dressing up as this is a Harvest Day and not all of our friends celebrate Halloween. Please let me know if you have any questions:)

What did we learn this week?

Reading: We read some fiction and non-fiction books about apples, pumpkins, leaves, and animals. The students practiced the difference between a fiction and non fiction story.

Writing: I continued modeling the the writing process. (Think, Draw, Say and Test, Clap and Count, Write) The students are still working on the "who" and "did what." I drew my picture ahead of time and the students had to guess what my story was about. This week the students continued drawing lines for words in their sentences followed by beginning and ending sounds in words.

Phonics: We began working on beginning sounds in words. We learned some new center games and did some worksheet activities.

We also learned the poem "Hickory Dickory Dock." We learned two new high frequency words; "up," and "did."

Math: We continued to subitize in math. Subitize is when you see a group of objects and can tell me how many without counting 1 to 1. We did some flashcards to subitize. We also used cubes and five frames and played a subitizing game. 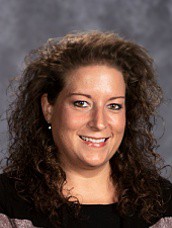