Elora is using Smore newsletters to spread the word online.

Get email updates from Elora:

Ender was a very intelligent boy who took in a lot of things in life. He memorized everything that he thought could help him out in life. He was also bullied a lot and when he was put into a bad situation with someone he always thought at least one step ahead. He thought a lot and when it came to saving the world by commanding a whole army he thought it all out. He also took risks that some people would say is suicide but Ender made it so that it was successful. An example of when he took a risk is in the final battle. He did things no commander could possibly think of. Ender was very young and Abe was older but they thought closely.

Lincoln’s decision to fight rather than to let the Southern states secede was not based on his feelings towards slavery. Rather, he felt it was his sacred duty as President of the United States to preserve the Union at all costs. He used very intelligent techniques and he did do some risky things just as Ender did. The differences between Ender and Abraham Lincoln is that Ender wanted to win the war. The thing is that Abe didn't even want to go to war. He just wanted to do the right thing and to get to the right thing he had to go to war and do the amazing things he did to win.

Pictures of Abe and Ender 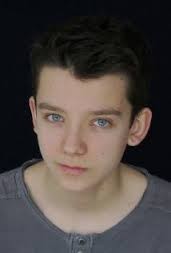 "The power to cause pain is the only power, that matters; to kill and destroy." 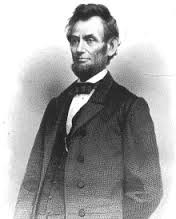 I got this information from my own knowledge and www.biography.com

Elora is using Smore newsletters to spread the word online.