From who, America was named after

From who, America was named after 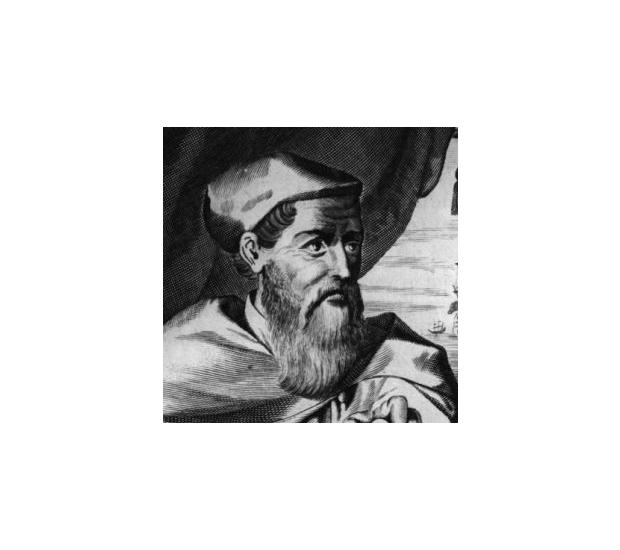 Amerigo Vespucci was born on March 9 1454 in Florence Italy. In his early 20's he became the ambassador of Florence. He was sent to Paris and that is what started his passion to travel. 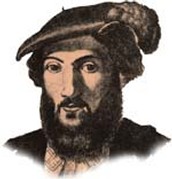 Amerigo Vespucci in his mid 30's

Marina Militare was Amerigo Vespucci's ship and is still floating. 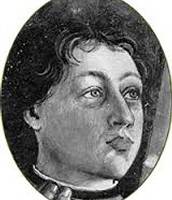 How America Got Its Name
Click for more facts about Amerigo Vespucci!

The route Amerigo Vespucci took during his 2 main voyages

It is believed that Amerigo Vespucci did more than 2 voyages to other parts of South and North America. 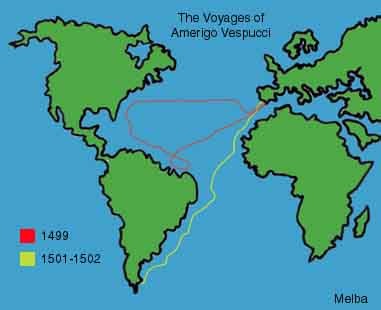 Amerigo Vespucci traveled to the top and tip of South America. He also went to some outer islands which people didn't know about.

In 1505, Amerigo became a Spanish citizen and became the Pilot Major of Spain. On February 22, 1512, he contracted Malaria and died. Amerigo is buried in Florence, Italy (where he was born).