Samuel Parris is a paranoid, power hungry figure that many townsfolk's dislike him. Samuel was sent to Massachusetts to study at Harvard, where he was in 1673 when his father passed. In the 1650s, Parris bought land in Barbados then later inherited his fathers land in Barbados. After graduating, Parris moved back to the island settle in the old estate. He leased out the family sugar plantation and settled in the town's main population center of Bridgetown, where he established himself as a credit agent for other sugar planters. In 1680 Parris moved back to Boston(New England) during his first New England winter and married Elizabeth Eldridge. A year after they were married a child was born named Thomas then 2 girls were born within 5 years. In 1686, he began substituting for absent ministers and speaking at informal church gatherings. After the birth of their third child, Parris began formal negations with Salem Village to become the Village's new preacher. As a minister Parris began in 1691 and manifested itself in the payment of his salary. In October, a committee refused to impose a tax to support his salary and fire wood through the winter. In response, Parris's sermons began to focus on warnings against a conspiracy in the village against himself and the church, and he attributed the evil to the forces of Satan taking hold in Salem. Parris, however, was slow to recognize his mistakes. It was not until 1694 that he apologized to his congregation, but this was not enough. Opposition to Parris continued until 1697 when he left the village and was replaced. 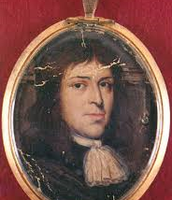 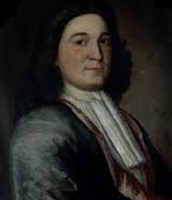 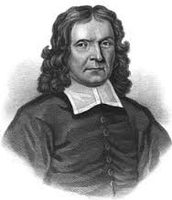