Geico is very good at marketing, and 2015 especially. All of their commercials really catch peoples attention cause they see the gecko on tv and immediately know what the commercial is about and it reminds the consumer on their company. Their slogan is very catchy "15 minutes can save you 15% or more on car insurance" and when people hear it it makes them want to switch.

Lush markets very well to their target market. They make all of their products by hand creating a more earthy feel. Lots of their customers feel as if the customer service is exceptional and are very satisfird with their products. They do a good job coming out with new products to keep the consumers interested. 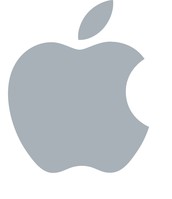 This year apple has done an exceptional job with their marketing strategies. They released the iPhone 6s with tons of commercials as well as the apple watch. They released new products to keep their consumers interested in their company. The company just keeps on profiting year after year with their new releases. 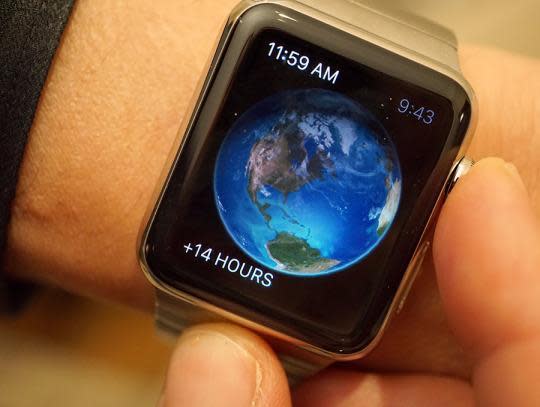 www.yahoo.com
We’re already halfway through 2015. Which means we’ve already had six months’ worth of new tech products to look at, play with, and pass judgment on. Among the many, many gadgets, apps, and services we’ve seen this year, we’ve definitely had some favorites. Here’s our top ten.

What Were They Thinking? The Worst Products of 2015

www.inc.com
Some are unrealistic, and some are just plain offensive. These are the worst products that entered the consumer market in 2015.

Star Wars was marketed very successfully, channels such as ABC and Disney had commercials to endorse the movie. On ABC Thursdays also known as #TGIT the actors in the shows, Greys Anatomy, Scandal, and How To Get Away With Murder, got little commercials and talked about what Star Wars meant to them. Tons of viewers saw and this was a great way of marketing.

Spectre was a top movie of 2015. James Bond movies are always a hit, and tons of people watch them because they have watched most of the previous movies and want to see what happens next. They do a great job at their commercials and they really intrigue the viewer, to make them want to watch the movie.

www.google.com
Search the world's information, including webpages, images, videos and more. Google has many special features to help you find exactly what you're looking for. 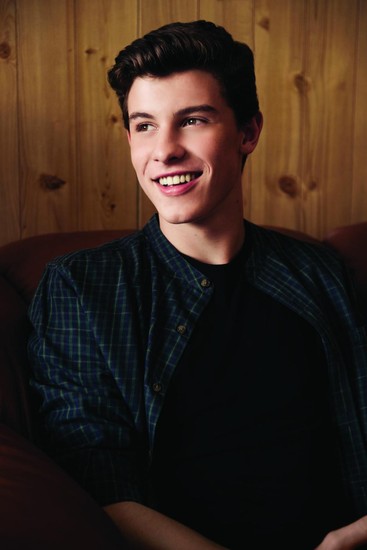 Shawn started off as a Vine star, 6 second videos that guided him to fame. His song Stiches, released in 2015, and hit the top charts around the world, and he also released his album 'Handwritten' which became tremendously popular. Shawn uses social media such as Twitter, Instagram, and Vine to gain followers and get people to discover his music. 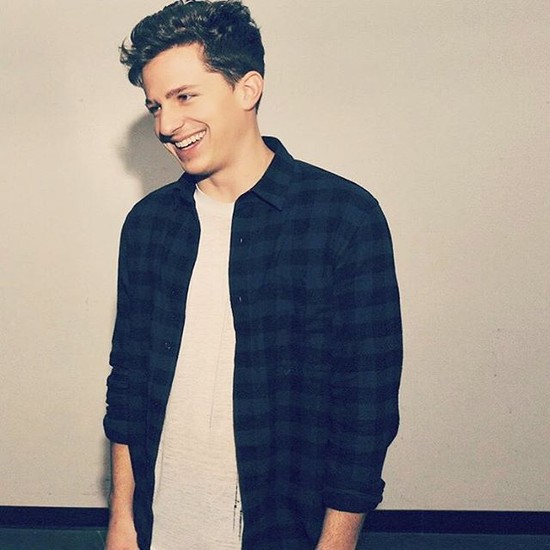 Charlie released 'Marvin Gaye' with Meghan Trainor and that's when he was first discovered. He then was asked to write a tribute song to Paul Walker for the Fast and Furious 7 movie, Charlie worked with Wiz Khalifa and the song 'See You Again' which made the top charts. Charlie then released his Some Type Of Love EP and his album '9 Track Mind' releases on January 29th. Charlie Puth worked with many famous and educated artists which helped him on his road to fame, he also uses social media such as Instagram and Twitter to keep people interested in his life and gain followers which lets people discover his great music.