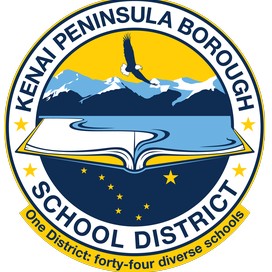 Get email updates from Doug:

· 5:45 Example – collective proposal (again, this is not a real proposal but may include elements the committee moves forward on)

· 6:00 Split up into small groups to produce proposals

The example I produced was a collage of input received from students, staff, and community members. The time set aside for the small groups to produce proposals representative of their perspectives was not sufficient. Only two groups presented their proposals. The third group will present early in the next agenda. Following the last presentation, our whole group will reassemble and look for common elements in the proposals. If there are common elements, these will be set aside from discussion and our focus will then turn to elements that are not common. We will open the discussion for debate among the committee. Our goal will be to reach consensus on all school names, colors, and mascots. If time allows, we will continue the meeting with discussion on preserving culture and history.

The next Advisory Committee meeting will be held on October 8th at 5:30pm at the SMS library. These meetings are open to the public for observation. If audience members or any community member has questions or would like to present input, please email: dhayman@kpbsd.k12.ak.us.

District and Borough officials met on September 20 to discuss matching student needs and Special Education programs with facilities. A study is currently underway as well as professional input from staff on these programs. There is a tentative plan being pursued that minimizes expense and meets the needs of the current programs. These plans will be announced at the same time the staffing plans are announced if not sooner.

Staffing- On October 12, district personnel will be working on the initial phases of staffing selection. This meeting will include building administrators as well as district administration in Human Resources and Finance. This is an initial meeting with protocol being discussed. No staffing decisions will be finalized at this meeting. Leaders of both unions have been consulted.