What Is Bipolar Disorder ?

An illness of the mind that can effect the thoughts, feelings and behaviors of a person, preventing him or her from leading a happy healthful and productive life.

How is Bipolar Disorder controlled?

Medication isn't enough for controlling bipolar disorder. To control the disorder you need a combination of medication , therapy, lifestyle change, and social support.

Can Bipolar Disorder be passed down genetically?

Bipolar Disorder does run in families, and it's often hereditary. The symptoms may be subtle and confusing, most people with Bipolar Disorder are often misdiagnosed resulting in unnecessary suffering.

What are the effects of Bipolar Disorder if not treated? 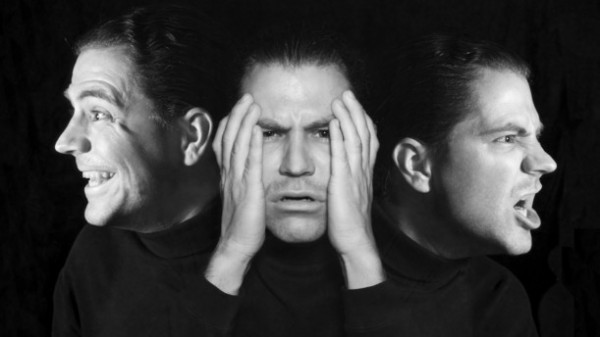 Follow emma farmer
Contact emma farmer
Embed code is for website/blog and not email. To embed your newsletter in a Mass Notification System, click HERE to see how or reach out to support@smore.com
close